Why Are American Adults Having Less Sex?

Over a quarter (26%) of American adults didn’t have sex at all in 2021, according to the latest General Social Survey. But why? 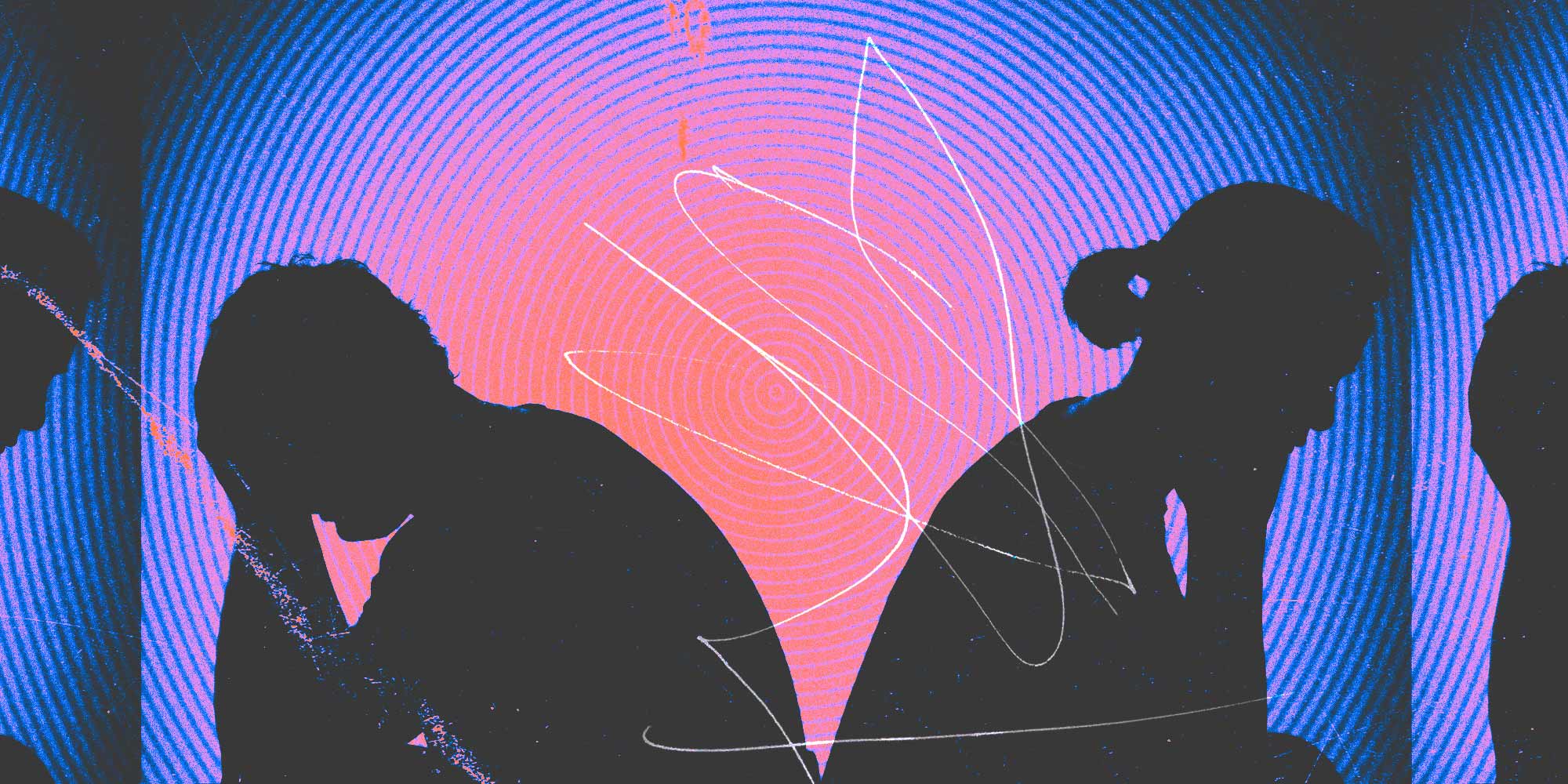 The general response to that startling statistic would probably be something along the lines of, “Doesn’t that make sense with COVID keeping people at home and socially distanced?”

Yes, that does make sense, but also, the trend we’re seeing in the 2021 survey of American adults having less sex is in line with pre-pandemic levels.

That’s right—in 2016 and 2018, the last two times the survey was conducted, 23% of people reported not having sex at all either.

So, what’s going on here? Why does emotional intimacy all of a sudden seem to be such a chore?

What are the numbers saying?

When looking at the raw survey numbers, even a nationally representative sample isn’t going to be a perfect one-to-one illustration of what all 258 million+ American adults are doing with their sex lives.

However, while the numbers are important, they only tell a small part of the story.

Why are adults having less sex?

As we discussed earlier, part of the answer (about 3% if we assume no growth or regression since 2018) is due to COVID and an inability to be in contact with other humans.

Another part of the answer, according to sex educator and author Kenneth Play, is that our ability to connect in real life has diminished due to our online lives becoming richer.

“We have too many options that compete for our attention in this hyper-convenient society,” he said. “It makes social connection more of a chore than ever before.”

Stress associated with the pandemic and busyness of modern life in combination with our societies’ desire for hyper convenience make for the perfect “less sex recipe.”

Stephen Quaderer, the creator of an inclusive app centered on sexual exploration, also weighed in. Quaderer thinks that part of what’s led to Americans having less sex is its stigmatization by broader society.

Essentially, some experts claim that public discussions around sex have become less and less mainstream as issues like sex work become more polarizing. Quaderer thinks a major reason for that is because social media companies and tech giants (like Facebook, YouTube, and TikTok), our major communication hubs, have pushed sex-related conversations to the margins as a byproduct of the polarization.

Related: The Percentage Of Sexless Twenty-Somethings Is Now A Record High, But Why?

University of Toronto Ph.D student Maggie MacDonald agreed with Quaderer’s sentiment. According to her, sexuality is a major social element that we like to connect with others about. A main method of our connection with others today is digitally-based, and because sexuality is heavily moderated by the tech firms running the means of digital communication, online sexual content and connection are often stifled, which can bleed into peoples’ sex lives.

A contributing factor to Americans having less sex

Related: Being Anti-Porn And Pro-Sex Is Not Only Possible, It’s Necessary