Articles like this one underscore why being informed about porn’s harms is increasingly critical in our society. The lack of conversation about it is not helping people live healthier, happier, love-filled lives.

By Fight the New DrugOctober 6, 2021No Comments 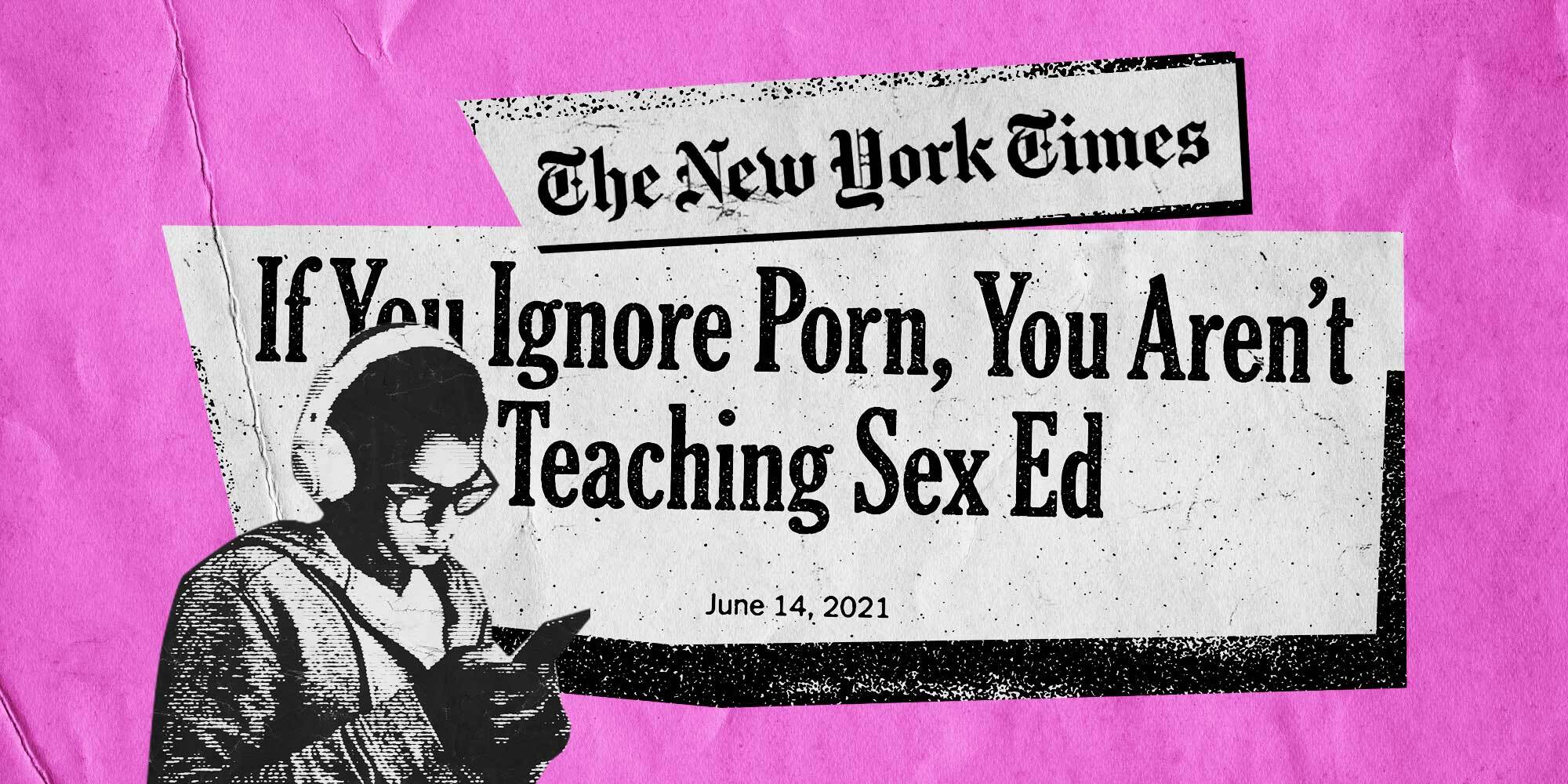 It’s not every day you see an article about the harms of pornography as you browse or scroll through many mainstream news outlets.

What does Orenstein say?

So what does she say?

Apart from performers with “wildly unrealistic bodies” several of them have spoken out about their experiences within the industry, and make clear that the glamorous view consumers see is not always what goes on behind the scenes.

Orenstein points out this very real concern: “The free content most readily available to minors tends to show sex as something men do to rather than with women.”

Studies have shown that this occurs among adolescents, especially. They are more likely to believe images are realistic, and consider them acceptable or engage in more aggressive sex acts. On college campuses, this has appeared as a greater belief in rape myths and a greater objectification of women.

Having age-appropriate conversations about this issue with kids and teens of all ages will only help them make healthier, better-informed choices for years to come.

And as Peggy Orenstein says, “Refusing to discuss sexually explicit media, which is more accessible to minors than at any other time in history, won’t make it go away.”