Nonconsensual explicit content is not uncommon online, and it exists so pervasively partly because there’s such a demand for it. 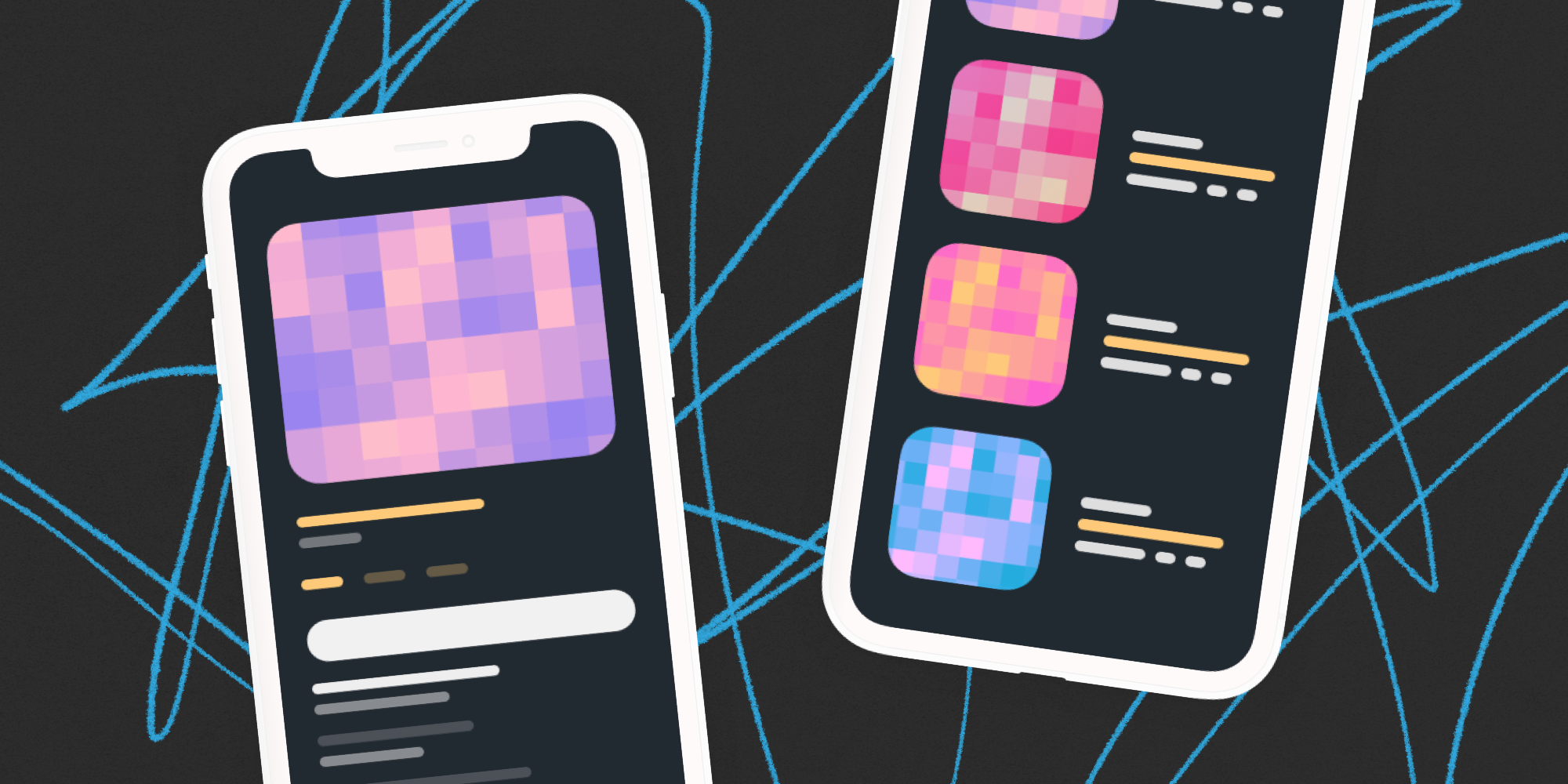 Nonconsensual explicit content is not uncommon online, and it exists so pervasively partly because there’s such a demand for it.

A study with a provocative title has recently been published in the journal Archives of Sexual Behavior, one of the most important academic journals in the field of sexual science. Called “Slutpage Use Among U.S. College Students: The Secret and Social Platforms of Image-Based Sexual Abuse,” this paper presents some interesting findings regarding college students’ behaviors when it comes to their behavior on “slutpages.”

Before getting into the details of this study, there are a few terms we should review to better understand what the results show. First thing: what’s a “slutpage”?

The researchers of this study defined it as, “digitally created groups, websites, or email [lists] intended to share nude or semi-nude photos of others, usually girls and women, generally without their knowledge or consent, and with the ability for users to comment on their appearance, sexuality, and sexual experiences.”

Related: What Exactly Is “Image-Based Abuse,” And Why Is It So Hurtful?

In other words, “slutpages” are basically secret online groups where users can view and post pornographic images most often of women often without their knowledge or consent.

To put it even more simply, they’re databases for image-based abuse (IBSA).

The creation or distribution of nonconsensual, private sexual images is actually a form of IBSA, an act that seeks to publicly shame, threaten, or abuse others through the use of their sexual images.

The results are in

So back to the study—what did the results have to say?

Researchers also concluded the following from the study:

Here’s an image from the study, comparing the findings: 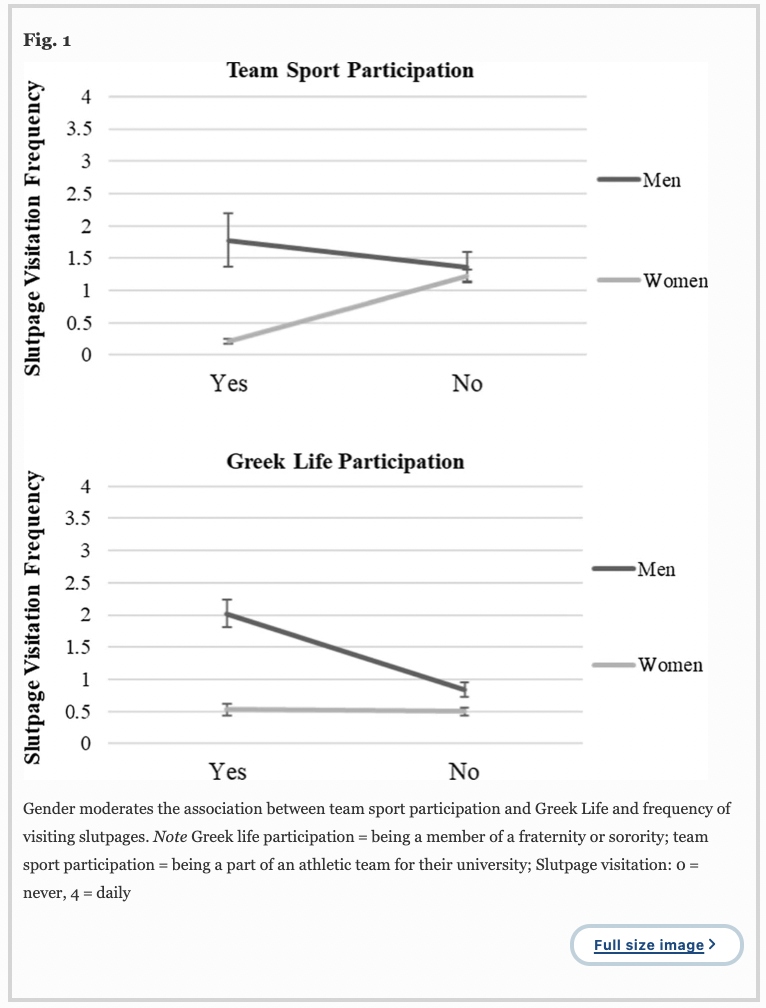 Though this study analyzes “slutpage” behaviors about college students from one university, and its results aren’t necessarily representative of other age groups, this phenomenon hasn’t only been found on college campuses.

“Slutpages’” prominence in the mainstream also has to do with scandals related to their use in the Marines, as well as their use among adolescents in schools. Matching a rise in the creation and distribution of non-consensual pornography, reports among young girls, primarily, have gone up. In fact, 8,000 allegations of sexual harassment or worse have been posted on a page created in 2019 to anonymously report sexual abuse called “Everyone’s Invited,” many of them by adolescent girls.

Police are looking into the cases that entail criminal charges, noting that the accounts hint at the “erosion of an understanding of what normal sexual relationships look like,” attributing it in part to, “the volume of pornographic material that’s being consumed.”

A note on victim-blaming

Swapping nudes and explicit pics is so normalized in our culture, too many people forget about the risks of pressing “send,” not that anyone deserves to be extorted, abused, or victim-blamed as a result.

A first step in an uphill battle

It’s true that the trends are not exactly encouraging for those who fight against all forms of sex abuse. Yet, this study is one of the first, if not the first, to empirically investigate “slutpages.”

It’s a first step forward in investigating an increasing trend in IBSA, as it reveals several important insights. It highlights the association between “slutpage”-related behavior and male-dominated groups such as sports or fraternities. Research has shown that these types of groups are often associated with greater acceptance of concerning sexual attitudes or behaviors, a fact some researchers attribute to their propagating distorted ideas about masculinity, among them the notion of sexual entitlement. 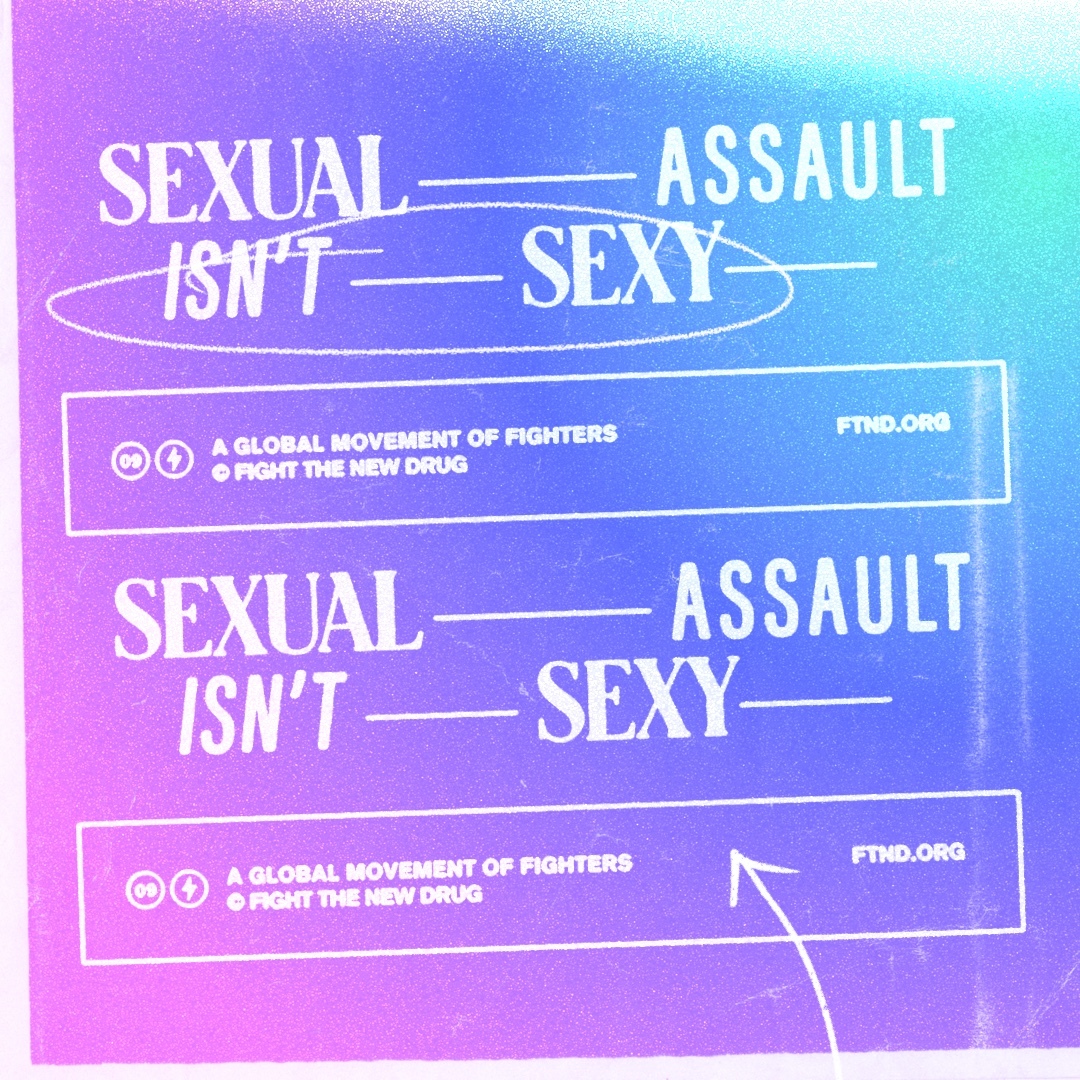