31,000 People Applied to Get Paid to Watch Porn—Here’s Why They’ll Regret It 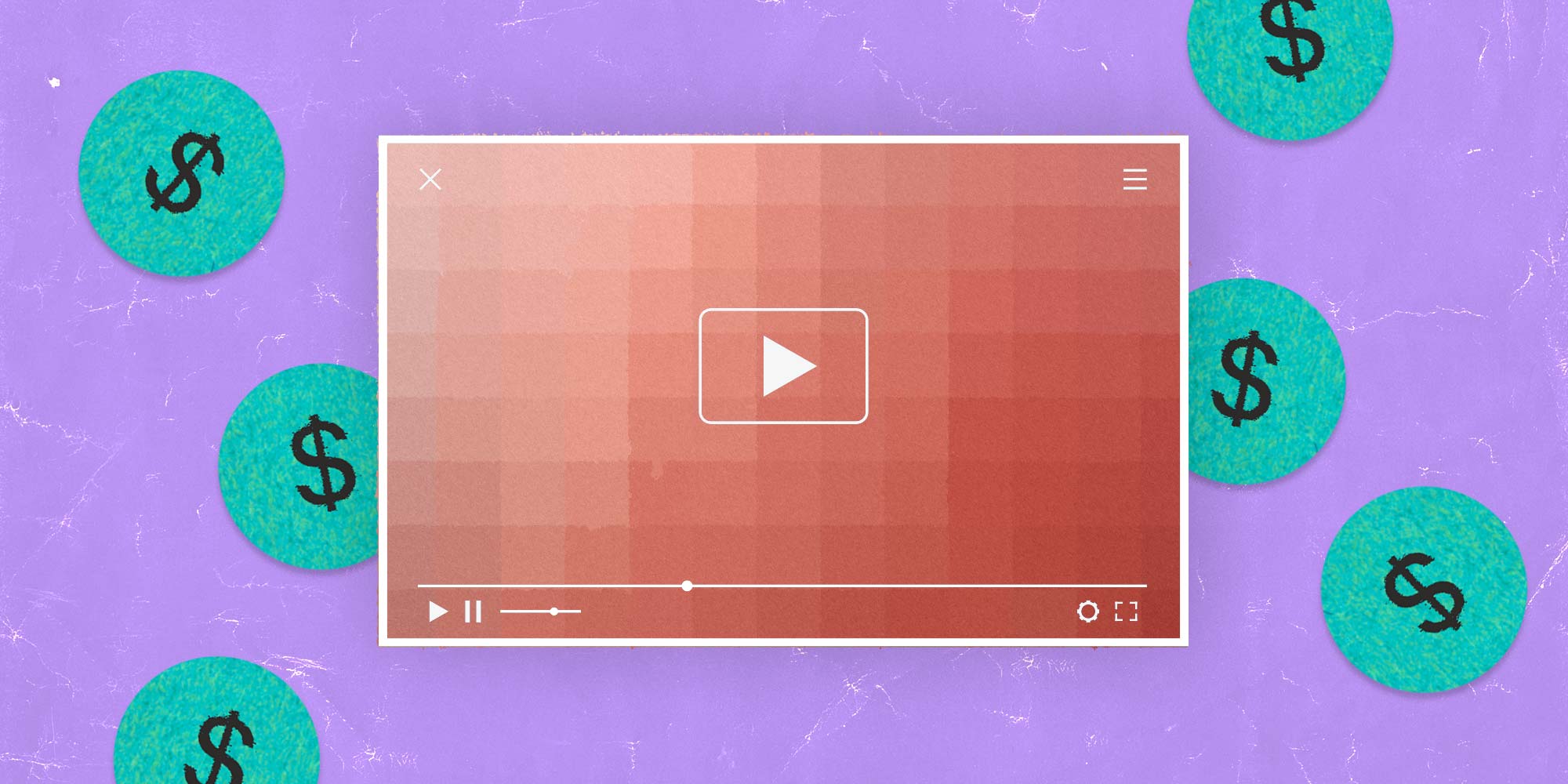 Here’s a screenshot of the actual job posting: 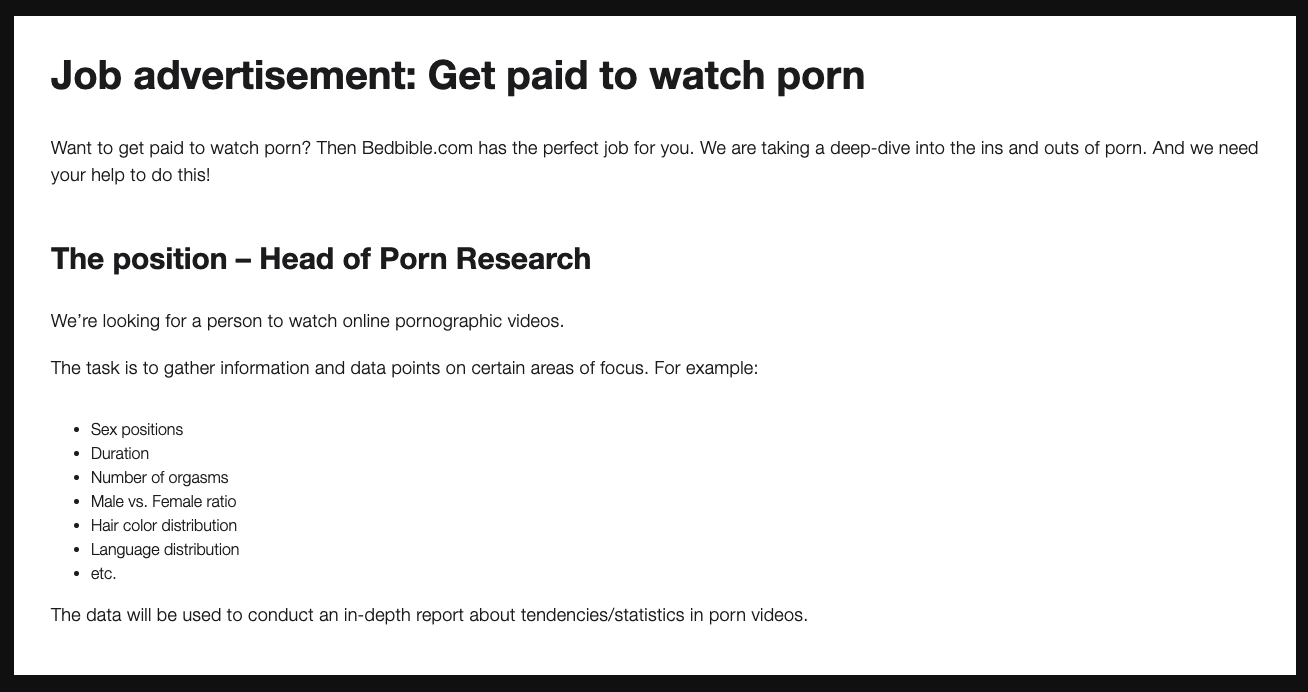 For example, a recent Australian study found that 70% of young people reported frequently seeing men as dominant, 34% frequently see women being called names or slurs, and 11% reported frequently seeing violence or aggression toward a woman that was nonconsensual. Another 13% of young people reported seeing aggressive nonconsensual sex “occasionally” when they watch porn, so together the study found that 1 in 4 young people have had repeated exposure to depictions of violent, nonconsensual sex within the last year of their lives.Davis, A. C., Carrotte, E. R., Hellard, M. E., & Lim, M. (2018). What Behaviors Do Young Heterosexual Australians See in Pornography? A Cross-Sectional Study. Journal of sex research, 55(3), 310–319. https://doi.org/10.1080/00224499.2017.1417350Copy