What started in 2009 as a group of college friends who shared a passion for positively impacting the world has grown into a worldwide movement of millions. These are some milestones we've enjoyed along the way.

By Fight the New DrugFebruary 3, 2022No Comments 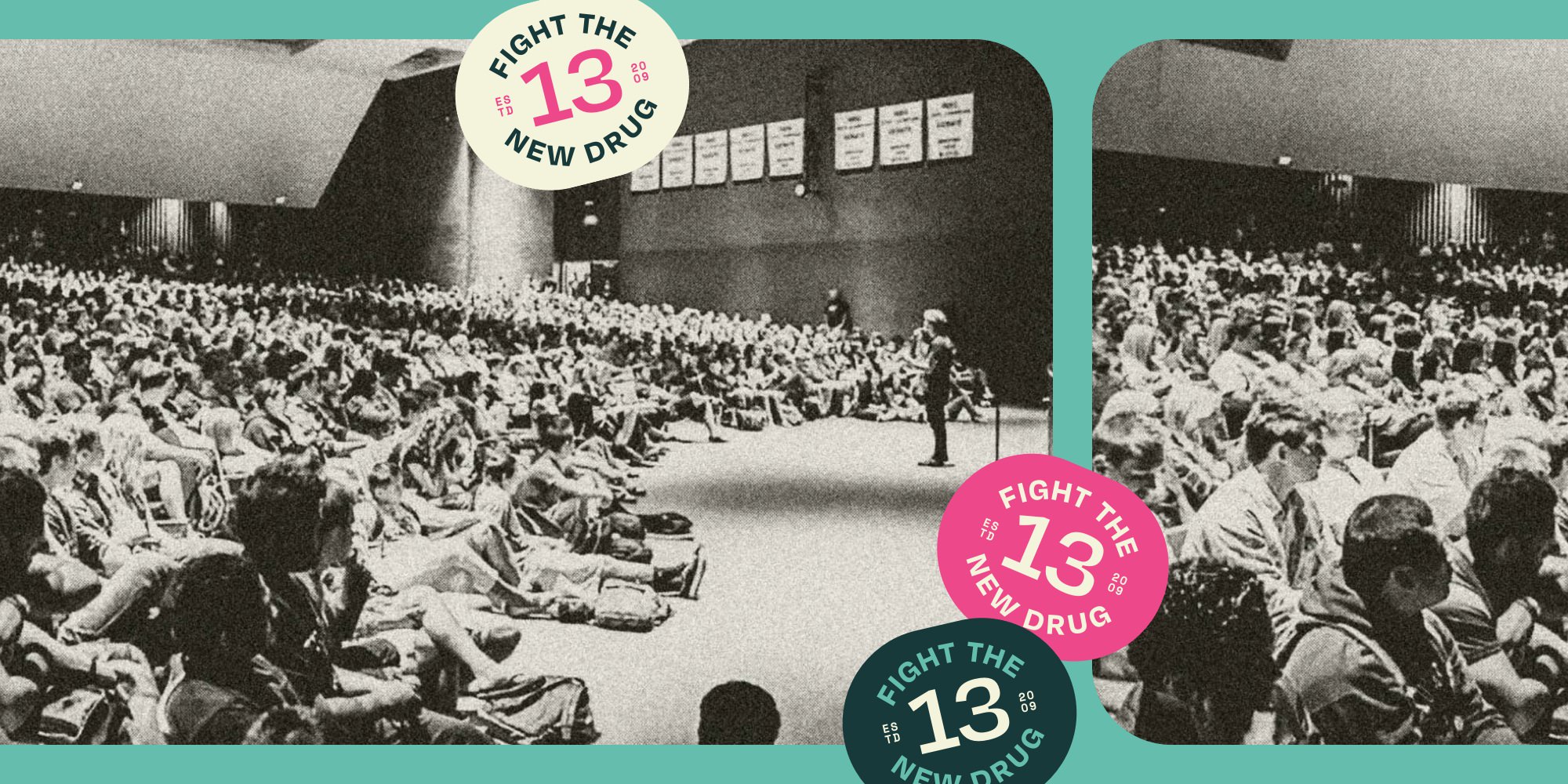 What started over a decade ago, as a group of college friends with a shared passion to positively impact the world, has grown into a global movement.

We’re continually growing, and it is because of our Fighters that our resources have been able to educate and raise awareness on this issue across the globe.

Did you know we regularly give presentations at schools and in communities? Survey results from presentation attendees have shown us that people are positively impacted by our open, honest, shame-free, and informative presentations.

To learn more about our presentations or to book one in your community, go FTND.org/Presentations.

Brain, Heart, World is a free-to-view three-part documentary series that visually showcases decades of research and countless personal stories in an interactive and engaging way.

Already, thousands of viewers have been deeply impacted by our age-appropriate documentary, so if you haven’t already watched it, we highly recommend viewing it for free at BrainHeartWorld.org.

In each episode of Consider Before Consuming, our host—Garrett Jonsson—interviews an expert, public figure, survivor, or fellow Fighter about their thoughts or personal experience surrounding pornography.

What started as a group of college kids has grown into a worldwide movement of individuals who are becoming more educated on the research, and more empowered to make an informed decision regarding pornography.

Thirteen years later, and we are stronger than ever—backed by more research and more incredible followers like you who have taken a stand against pornography and the harms it perpetuates. Thank you for standing with us!

And if you have the means to do so, please consider grabbing a Fighter tee, joining the Fighter Club with a recurring donation, or making a one-time donation to this awareness campaign today so that together we can continue to make an active difference in millions of lives.

So as we celebrate this month, we dedicate our fight to you, our supporters. Thank you for staying with us and choosing real love alongside us. Thank you for fighting for love, and thank you for sharing our resources so this community can grow, and continue to change our world.

To say we look forward to seeing what we can do together for years to come is an understatement—we know we’re just getting started, and we can’t wait to see where this movement will go in the next 13 years.