How This Organization Rescues and Rehabilitates Child Sex Trafficking Survivors

According to the National Center for Missing and Exploited Children, child sex trafficking occurs in all 50 states. So what is being done to help? 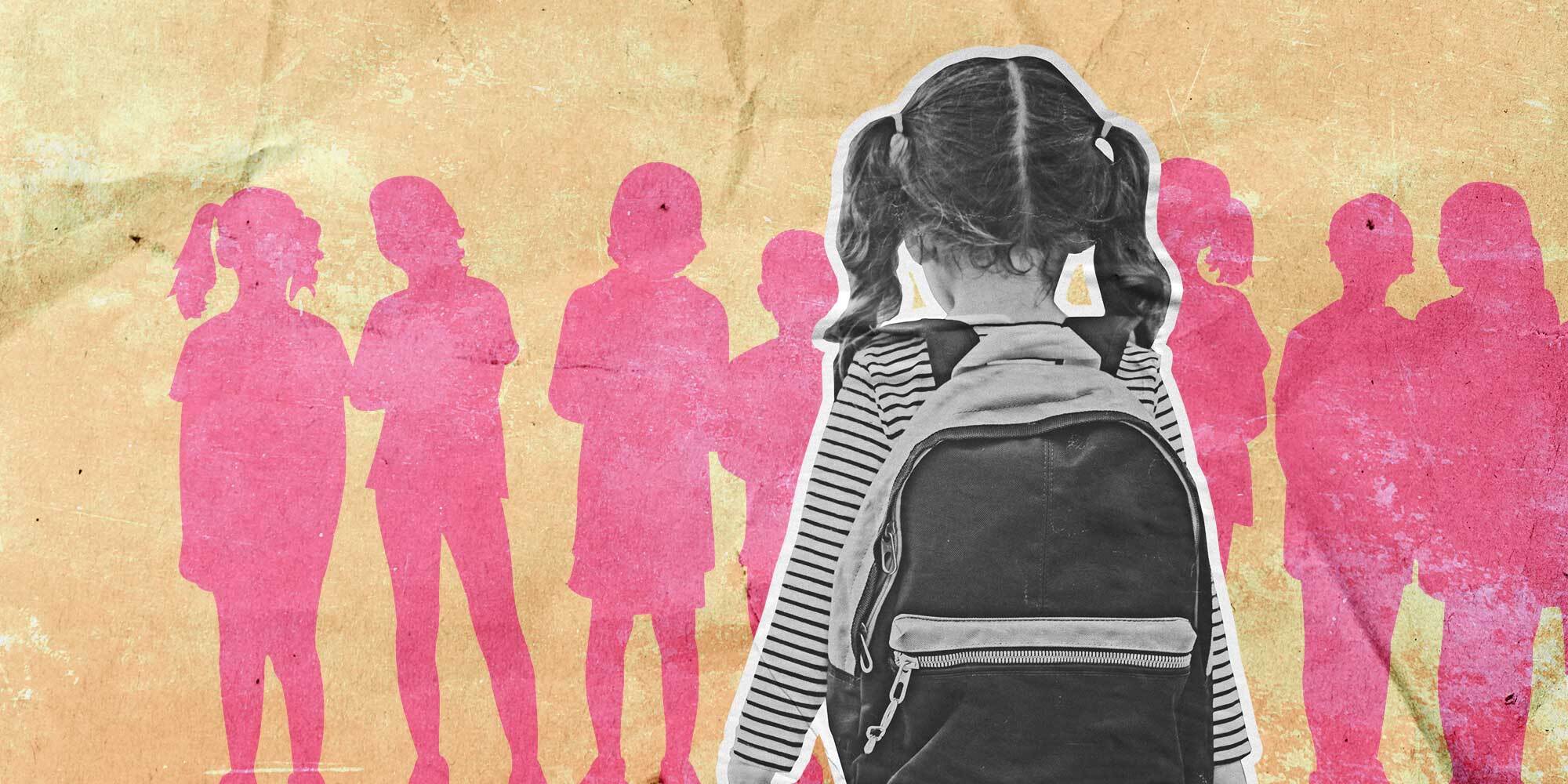 Modern-day slavery is one of the biggest violations of human rights in our world today. And sadly, it’s happening everywhere.

According to the National Center for Missing and Exploited Children (NCMEC), child sex trafficking occurs when a child under 18 is involved in a commercial sex act where sex is traded for money, food, shelter, drugs or anything else of value.

What is child sex trafficking, exactly?

Legally, a child cannot consent to sex with an adult, and there is no such thing as a “child prostitute.” In fact, that phrase should never be used when referring to child sex trafficking.

This crime is occurring in all types of communities throughout the United States and traffickers are making an alarming profit while victims endure rape and abuse. It’s important to remember that even if the child or underage teen believes it was his or her choice, they are a victim, and an adult or perpetrator is exploiting their vulnerabilities.

This issue is urgent and it has a tangible impact on our society, so what is being done to help?

One organization is helping to combat trafficking by rescuing and rehabilitating child survivors.

Saving Innocence is a nonprofit that works with a goal to end the commercial sexual exploitation of children. They are the leading anti-trafficking organization providing 24/7 help at the ground level to children exclusively in the US, using highly relational and collaborative approaches.

They’re the first nonprofit that specializes in working with child victims of sex trafficking. They’ve also obtained contracted partnerships from the Los Angeles County legal system, including the Superior Court, Probation Department, and District’s Attorney’s Office, to be first responders on the scene when a child sex trafficking victim has been identified.

Here’s what they’re doing to combat the exploitation of children.

What Saving Innocence does

Saving Innocence rescues and rehabilitates survivors once the organization comes into contact with them.

When contracted law enforcement encounters a child trafficking victim, they can intervene and call Saving Innocence. At that point, within 90 minutes, Saving Innocence will dispatch an advocate and child welfare representative. Clothes and food are provided, and the child is taken for a medical exam.

From there, they’ll find the child emergency housing, and provide ongoing case management and support for three months. They’ll standby while the appropriate legal action is taken against the trafficker, and they provide mentorship programs for survivors to help them build life skills, connect them to community, celebrate them, become empowered, and face the world.

Watch our interview with Saving Innocence to learn more about their mission to combat child exploitation.

A post shared by Fight the New Drug (@fightthenewdrug)

As Saving Innocence says, “We help the children find their voice again, we speak out for their injustice, and we fight for their survival and emergence back into healthy communities.”

On Thursday, September 9th at 7 pm, Saving Innocence will celebrate its 11th anniversary by holding a 2021 Virtual Gala. You can show your support for the work of Saving Innocence by purchasing a ticket here or becoming a sponsor for the event.

Sex trafficking, child sexual exploitation images, and pornography are all more closely connected than many might realize.

The sad reality is people who produce, distribute, and buy child exploitation imagery—commonly known as “child porn”—come from all walks of life. They vary in age, race, occupation, and education levels. Surely, we tell ourselves, the same is not true for sex trafficking. Who would pay for sex with a child or teen?

We are out to stop the demand and that starts with each one of us raising awareness on the real facts of trafficking and choosing not to take part in exploitation.