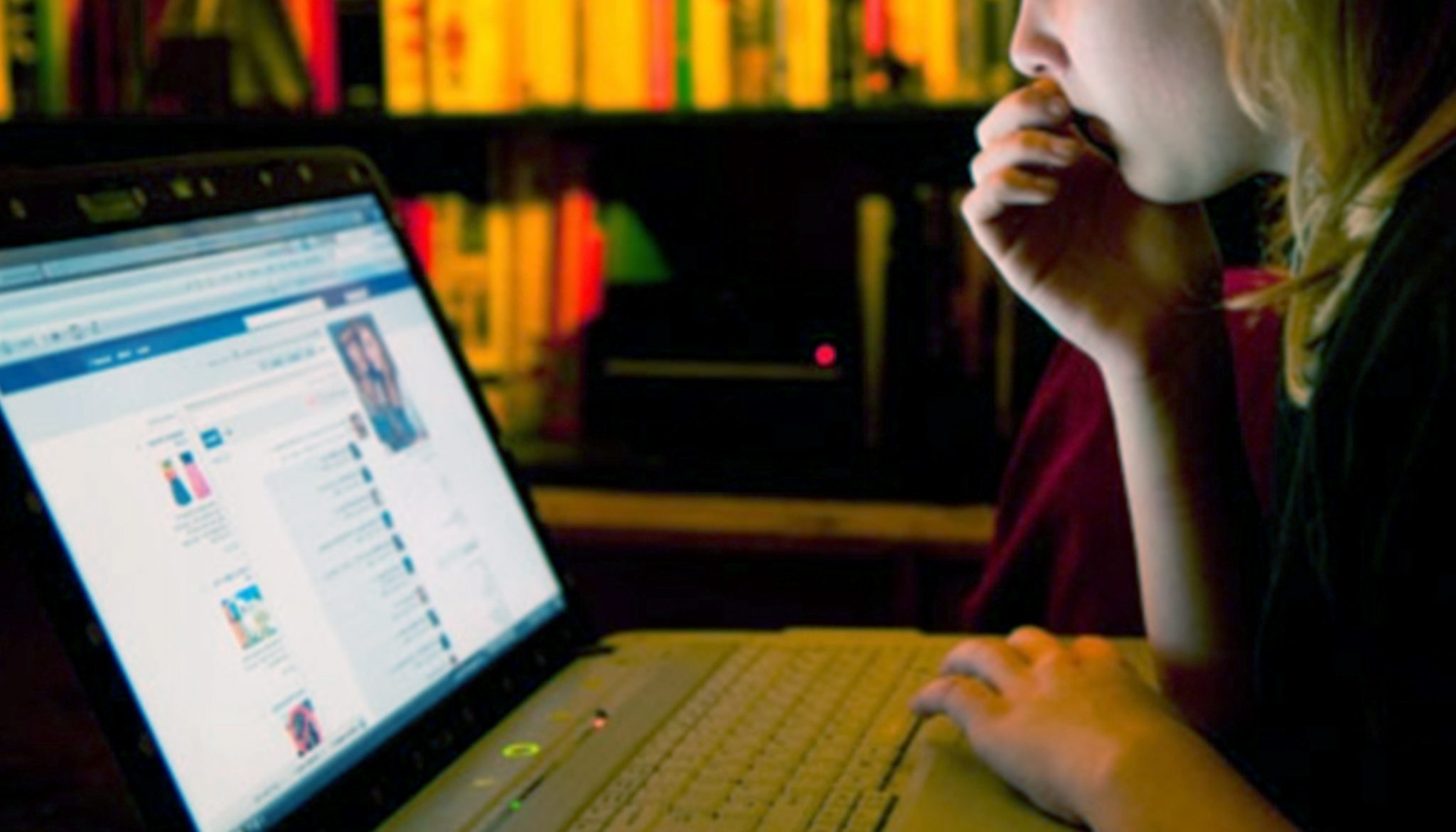 The Guardian reports that Facebook is involved in a tense legal battle after nude images of a 14-year old girl were not permanently blocked by the social media giant. The young girl involved claims that Facebook demonstrated negligence by not doing enough to keep the explicit photo off their platform. She is claiming damages from Facebook and also taking legal action against the man who repeatedly posted the picture on a ‘shame page’ as an act of revenge. The case has made headlines worldwide because of how it could set a precedent moving forward that social media companies will be held accountable to properly deal with explicit images and revenge porn.

Just last week, a high court judge rejected Facebook’s attempt to have the case thrown out, which means the case is officially going to a full trial. The girl’s lawyers say the photograph–which they claim was taken from her through blackmail–was removed by Facebook several times after being reported but was never permanently blocked, allowing it to resurface. Facebook has a software tool called PhotoDNA that tracks and identifies images automatically, and the girl’s lawyers say this method should have been used to keep the photo from popping back up.

“A case like this risks opening the floodgates for other civil cases to be taken against Facebook and other social media sites,” he said. “We’ve already seen an increase in the number of people calling to find out more. I can see it being a very real problem for all the social media sites going forward.”

This lawsuit has the potential to completely change how social media companies deal with and monitor explicit material. Typically, websites like Facebook have been viewed as a platform that is not fully responsible for what its users post, but if the courts rule in favor of the 14-year-old girl in this case, social media companies will be held accountable for the content posted. A domino effect could begin, leading to a decrease in the offensive and inappropriate material found not only on Facebook, but also on platforms such as Twitter, Instagram, and Tumblr.

Related: Florida Teen Commits Suicide After Being Snapchatted In Shower

Many have suffered the humiliation and shame associated with their most personal and private images being available to the eyes of anyone with an internet connection. This case could change that.