49.2Kshares Sexting isn’t that big of a deal, right? Not so fast—sending pics minus clothes is actually not as harmless as many in our generation think it…

By Fight the New DrugSeptember 25, 2018No Comments

Sexting isn’t that big of a deal, right?

Not so fast—sending pics minus clothes is actually not as harmless as many in our generation think it to be.

Time to drop some statistics. According to some reports, at least 40% of today’s teens are involved in sending and receiving sexually suggestive messages through the smart devices that we’re all constantly glued to. About 22% of teen girls report sending semi-nude or nude pics, and 18% of boys have as well. And 17% of sexters share the messages they receive with another person, and 55% of those share them with multiple people.

Bottom line: our generation is sexting a lot. If you’re on the receiving end of a nudes request, is there any way to stop this?

Send This Instead is a (now-discontinued) app that provided great graphics to use in response to awkward sext inquiries. For example, imagine you’re chilling on your couch at night, watching the latest episode of your favorite show on Netflix and a message lights up on your phone. Turns out it is from a crush who you’ve been texting, and he/she asks you for nudes.

Thanks to Send This Instead, here are some images that you can send in reply: 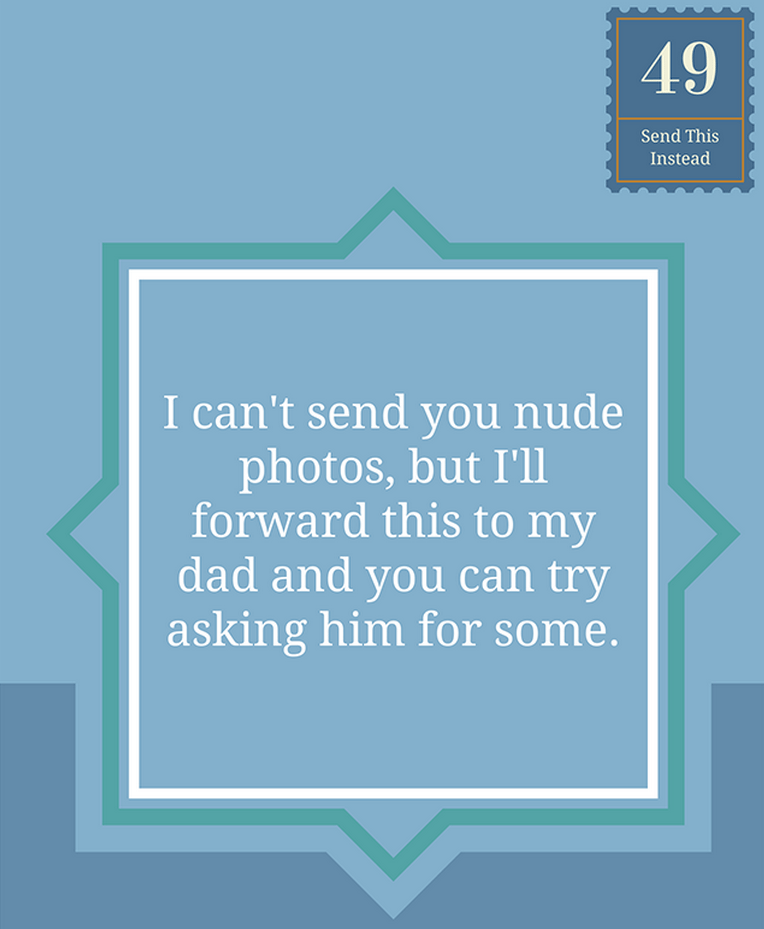 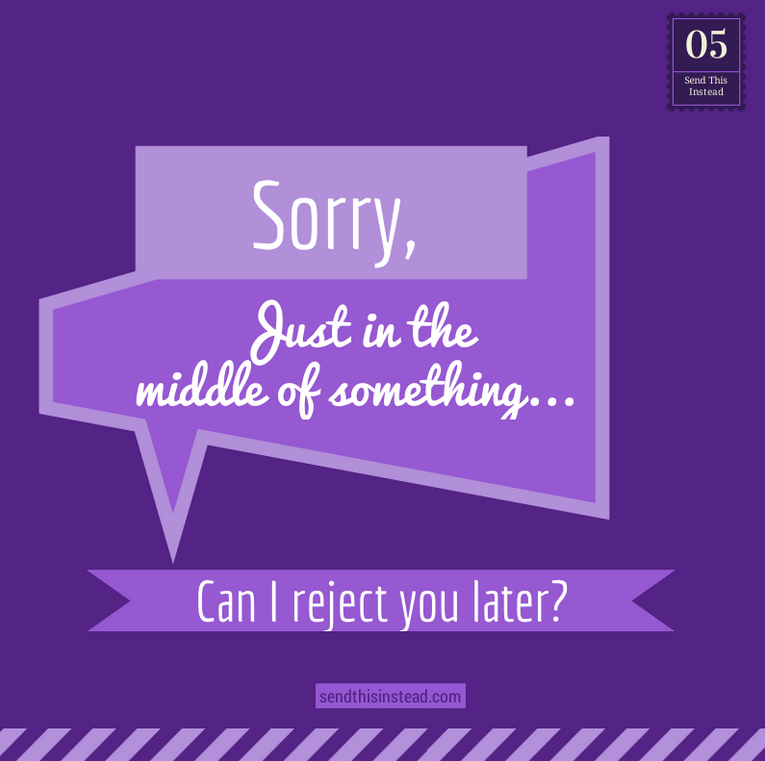 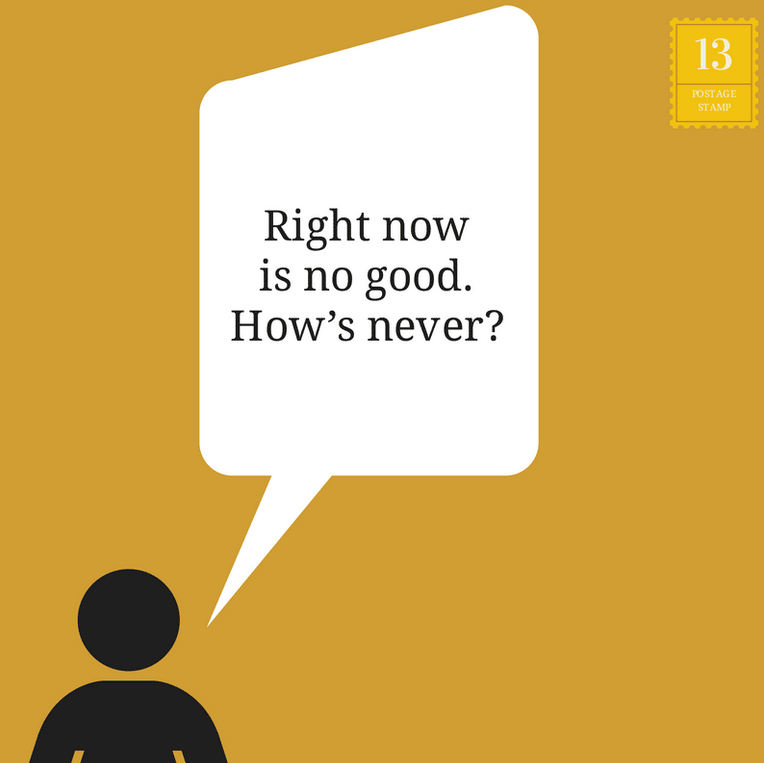 We think so too.

But all joking aside, sexting has actually become a major problem in society.

The problem with pressing “send”

Those are some serious, life-changing problems for a split second decision like pressing “send.”

Sexting isn’t worth it

Neither are good options.

Basically, be like this Fighter who sent us a screenshot of a text he received from a spam account a while ago: