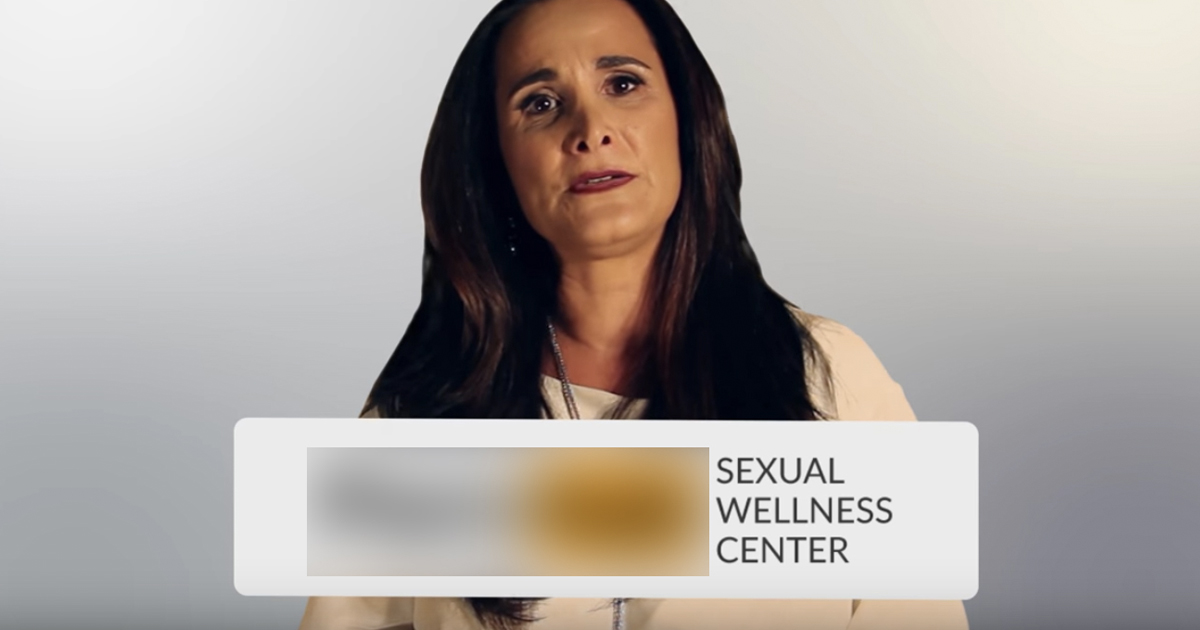 In the U.S., it wouldn’t be shocking if that percentage was even higher given that fewer than half of high schools and only a fifth of middle schools teach all 16 components essential to sex education as mandated by the Centers for Disease Control and Prevention. In total, only 23 states mandate education about sex and 13 require it to be medically accurate.

So, we’ve established there’s an obvious gap in comprehensive education about sex. What’s being done about it?

Before we dive into the why though, a little bit of background on the Wellness Center is necessary.

The Wellness Center’s expressed purpose according to its director Dr. Laurie Betito, a clinical psychologist and author specializing in sex therapy, is to provide quality information in both an educational and entertaining way.

It tries to do so through their new, first-ever sex education video series, which includes 11 videos covering male and female anatomy, STIs, communication, and how to prepare for sex. The series even covers how to have safe sex during the pandemic. The site also says it will feature written pieces from doctors, therapists, and other experts, such as LGBTQ+ community leader Sophia Banks and sex coach Stacy Friedman, among others.

Related: Tatiana’s Story: “Pornography was My Main Education for Sex and Love” (VIDEO)

But what the site doesn’t tell you, according to New York Times opinion columnist Nicholas Kristof, is that it is also “infested with rape videos. It has monetizes child rapes, revenge pornography, spy cam footage of women showering, racist and misogynist content, and footage of women being asphyxiated in plastic bags.”

The simple answer is that it can’t.