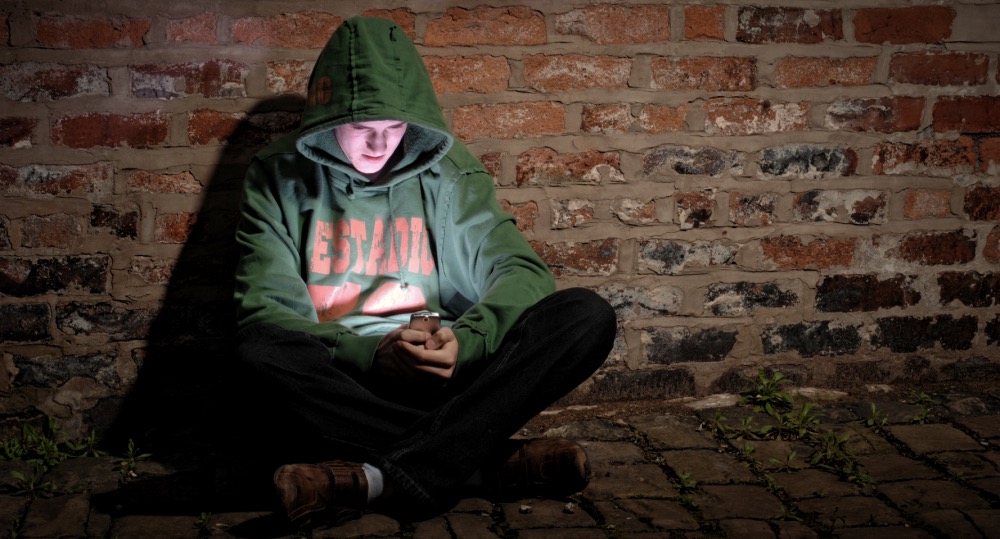 I know you get a lot of these, and so I don’t expect to be one of the lucky ones that get their story featured, but here is a portion of my life.

I consider myself lucky. Not because I never struggled—I wouldn’t be writing this if that were true—but because of some of the ways my story has unfolded.

Eventually, the music videos bored me. I also had just joined Facebook a few months prior, and that’s where the habit escalated. I began to fantasize about all the women around me. I started keeping track of all the names of the pretty girls I knew. And one day, I volunteered at a sports tournament. There I met this girl named “Sarah” (not her real name). Just a normal girl, about my age, but she was pretty. She was added to the list of girls I would fantasize about occasionally.

Things escalated again. Somewhere along the line, a line was crossed. The fantasies and Facebook photos weren’t enough—I started getting into hardcore pornography. And it was all so real, or so I thought. Sure, I knew the acting was bad, but I thought that at least the acts may be accurate. And those sorts of things started to become my fantasies.

I read that article, and then I read it again. I joined the email list because I knew I needed help, but I wasn’t willing to do the work just then. So the emails started stacking up. I know I was lucky for doing this. Lucky because when it came time to fight, I had a few years of stacked up emails to read through in order to strengthen or distract myself when I was struggling.

Around the time the depressive episodes got really bad, I started staying really late at a friend’s house, just talking to them. Eventually, I was able to trust someone else, and I could trust them with the secret that I knew was killing me. Another friend came along a few months later, and when I told her about my struggle, she was unphased by it. She was the first friend my age that was accepting and affirming of me, and who didn’t leave because of it. And I started to heal, though the first steps were not easy.

And then the cycles started. I tried getting out, and would have a few good months, then I would fall flat for a few months. Rinse and repeat. But slowly, I could open up to more people. I dragged my obsession kicking and screaming into the light. I am still not totally over this fight, but right now, I am now in a string of mostly good months.

Being brought back to reality

I’m ultimately writing to you, FTND, because today something happened that shocked me.

Sarah came back into my life for a brief moment. I haven’t seen her in over 5 years, but there is no doubt that it was her. I now work in the human resources department of a local company, and today there were several interviews. The very last one was Sarah.

This past February, just before COVID struck, my brother got married. The biggest pick-me-up in this whole fight was seeing him with his bride on a day just for them. Yet they didn’t care about the venue or the crowd. They were just so full of joy at being with each other, loving each other. I cherish my memories of that night. While I am still single, I look to them and see real love. I look forward to the day when I might find someone I can love as he loves her.

Not everyone will become addicted, but there’s hope if you are

The more you tell a story, the less power it can have over you. And the less power it has over you, the more it can become a source of power and hope rather than secrecy and weakness. For passionate Fighters like T, there is nothing more powerful than being open about past struggles, regardless of the situation. His story gives a face to a difficult topic that isn’t easily talked about.

We fight for real love because we believe everyone deserves to live their best, healthiest life possible, and that includes being aware and understanding how pornography can take away from real-life experiences and healthy relationships—including the healthy relationship you have with yourself.

In the end, pornography can detract from all the great things life has to offer, and viewers deserve to know the truth: watching isn’t worth it.

And for those who do struggle, there is hope. 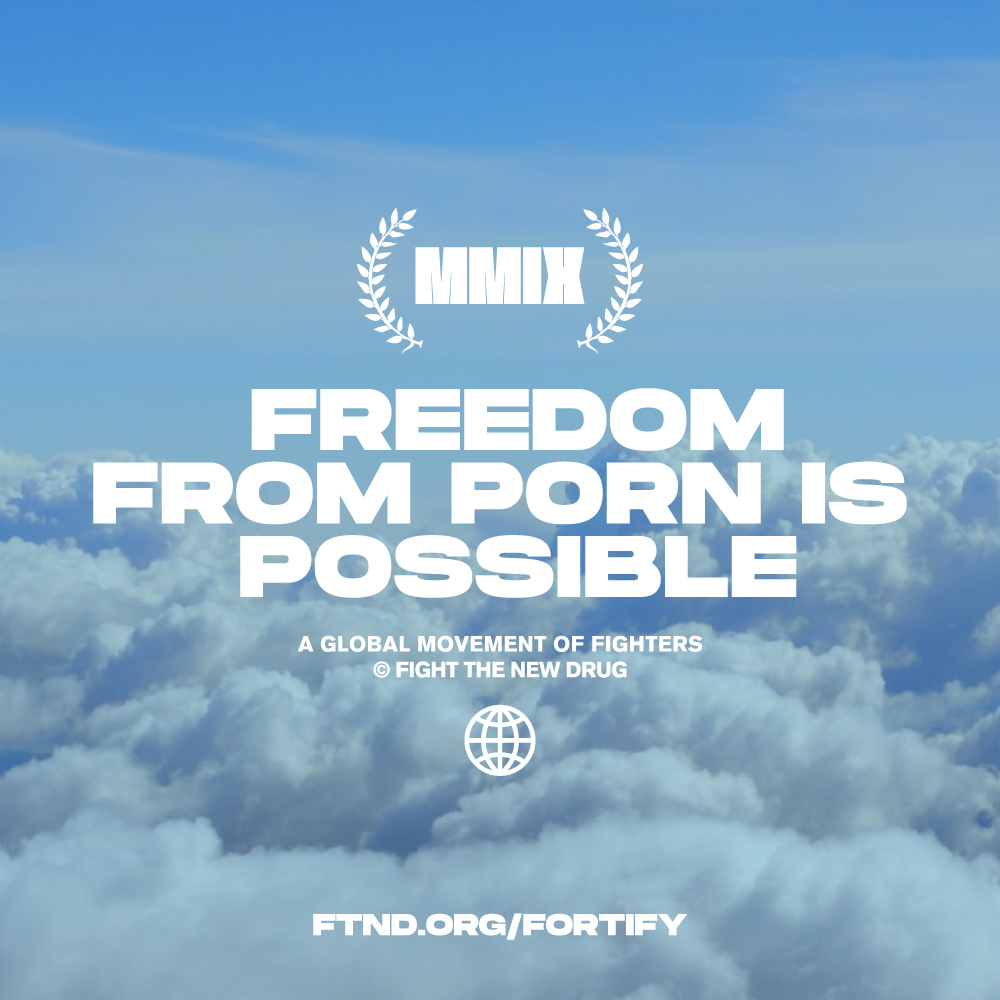