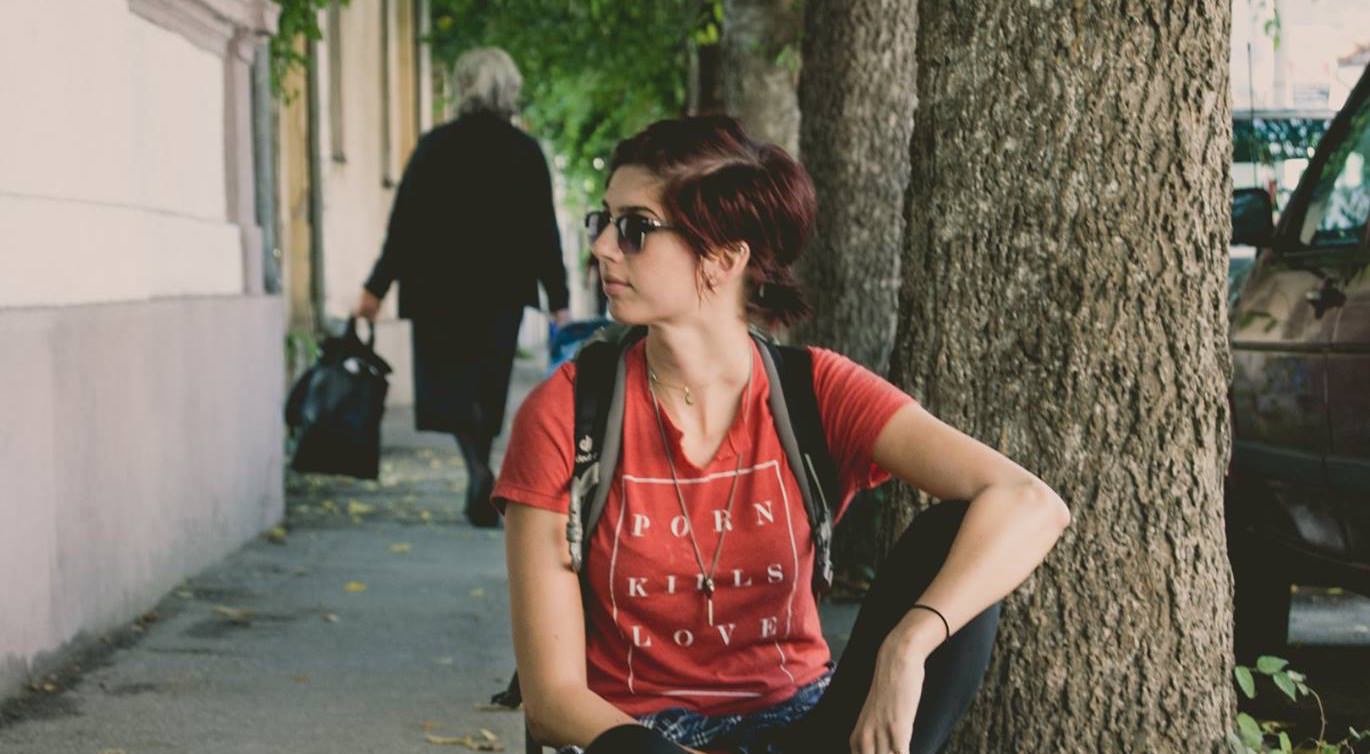 This article was originally posted on Kayla’s blog, a Fighter from Michigan. She traveled to 13 countries with her friend Tabitha, a Fighter from Tennessee, to help people struggling with addiction, poverty, homelessness, and those trapped in the sex trade.

They traveled everywhere from Vietnam to Macedonia, sharing their personal stories about the harmful effects of pornography, and repping the movement along the way. Tabitha (@tabsturner) and Kayla (@kayzilch) shared some of their favorite images along the way on Instagram; check them out!

I love how a set of numbers and a splash of research can make all the difference in the world between decoding the integrity of some guy on an infomercial yelling at you to buy his laundry detergent, and the guy in his mom’s basement writing a report on whether or not the detergent works.

But as I’ve grown older, I’ve spent a lot less time trying to decipher decimals and a lot more time out in the real world, meeting people and making friends, and, at times, making an actual difference in someone’s life. And through it all, I’ve learned that for every statistic you hear and every percentage that makes its way into print, there are people standing behind each and every number.

I knew that 1 out of every 6 women were sexually assaulted at some point in their lives; but it meant nothing to me until high school, when several of my friends began confiding in me about various incidents of rape, molestation, and sexual blackmail from their bosses.

The more you tell a story, the less power it has over you. It’s sort of a verbal exposure therapy, the same way a roll of film fogs over the first time a splice of light falls onto it through the crack in a camera. The more light you let in, the quicker the roll is exposed; it’s the same with our stories, I think.

The very first time I told someone about my struggle with pornography, I felt like I was sitting in an airtight compartment and someone had just pressed a button and sucked all of the oxygen out, or like I had just woken up in one of those nightmares where you show up to the event of your life dressed solely in socks and frilly underwear.

I smiled a small smile and nodded, “Ohhh, yeah.”

If only you knew.

I looked down at Tabitha, and she looked up at me, and my deodorant instantly evaporated.

Oh my, I am about to tell two married Serbian men that I used to watch people have sex on the internet.

But in a span of thirty seconds, what could have easily been one of the most awkward trans-lingual conversations of my life so far blossomed into one of the most edifying experiences of personal vulnerability yet.

Tabitha talked, and then I talked — and all the while, something amazing happened. No one got up and left. No one shifted uncomfortably or threw anything at me. No one told me I was gross, or that I was a bad person. Instead, they said that they wanted our help.

The men shared with Tabitha and I that they had been trying to initiate conversation about pornography with the local college students in their city, but had begun to receive actual death threats in response to their effort. Maybe, they expressed, two American girls coming forward and sharing their hearts would change the tide of local conversation.

And maybe, by being candid and vulnerable with our stories, we could create an open door that allowed us to help so many people here.

Here in Serbia, I’m finally starting to catch a glimpse into the ways in which I can use my story — not by hiding it away in darkness, and not by covering it up with good deeds. New purpose is unfolding as I refuse to turn away from my past. By continually speaking of the way I overcame the struggle I fought so hard, by continuing to shine light onto it and by owning my past, every single day, my past is beginning to lose its power over me.

And that old power, in turn, is morphing into hope.

The Global Fight for Love 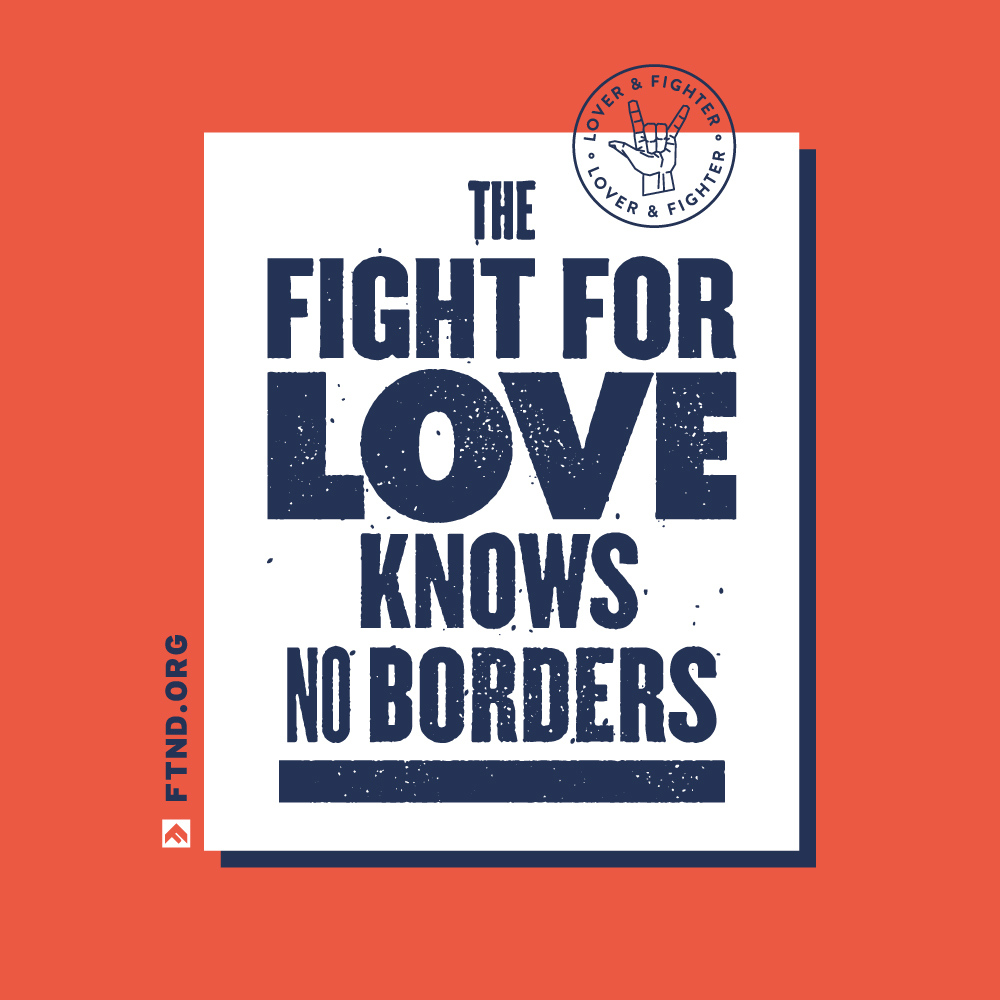 Show support for Kayla and her story by spreading the word on the harms of pornography. SHARE this article and take a stand.

Here are some of the highlights from Kayla and Tabitha’s travels!