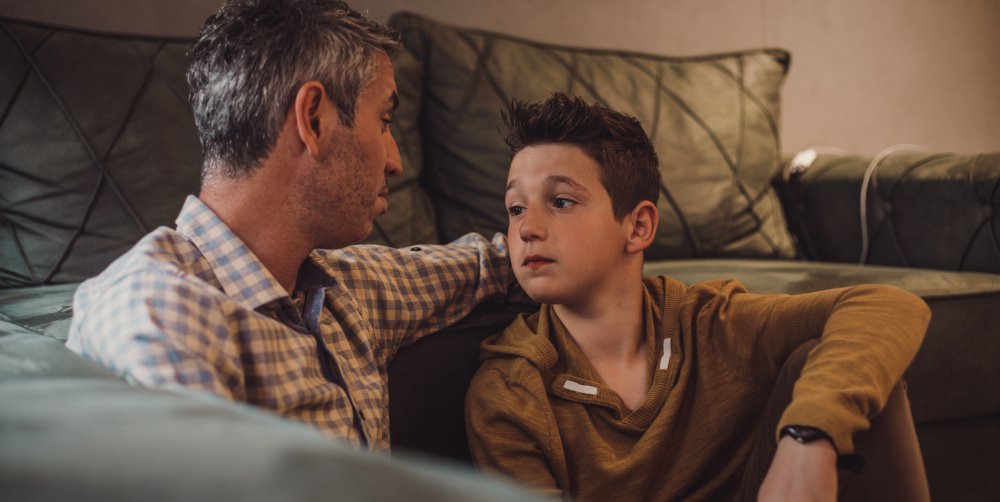 Harvey Weinstein, R. Kelly, Nelly, Ben Affleck, Dustin Hoffman, Sylvester Stallone, James Franco, and Morgan Freeman are just a handful of the 262 prominent celebrities, politicians, CEOs, and others who, according to American news and opinion website, Vox, have been accused of sexual misconduct since April 2017.

As the #MeToo movement brings thousands upon thousands of heartbreaking stories of abuse to light, sexual ethics have become an increasingly popular topic of conversation. More specifically, the discussion of consent has become a necessity, especially in relationships.

But why have conversations with boys, especially, been so neglected?

Speaking up about this violence is a must, especially seeing as research shows that violent media can translate into violent reality, even unintentionally.

4. Start the conversation about sexual pleasure earlier than you think.

“Mainstream media bombards our kids with messages about male sexual entitlement and female sexual availability and male dominance and female submission that are equally damaging to our young people,” says Orenstein.

If this doesn’t sound representative of reality to you, that’s because it isn’t.

In some cases, what it provides is the normalization of extreme scenarios that don’t include consent.

The storylines start out relatively cliche and humorous, but quickly become sinister and abusive, eventually culminating in storylines where a sleeping college girl is taken advantage of by a group of men and where a stepdad punishes his step-daughter by raping her. 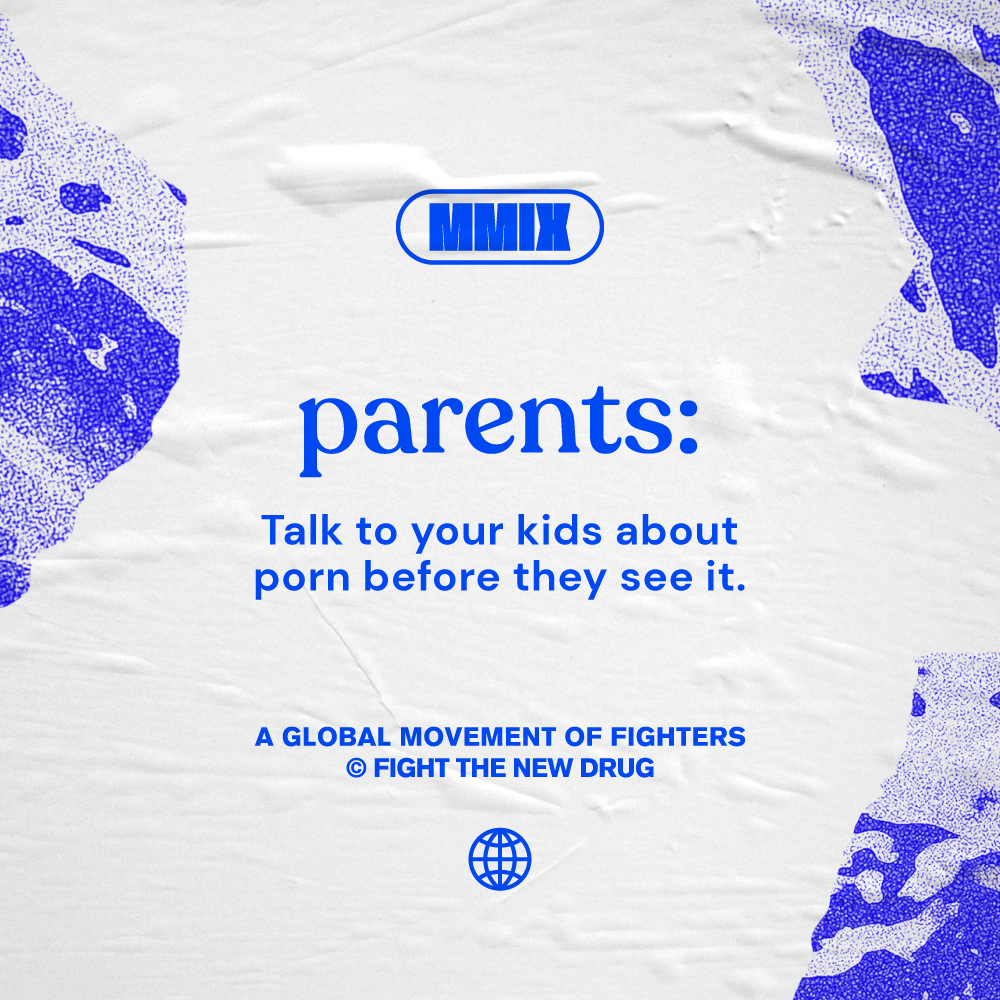