By Fight the New DrugSeptember 21, 2020No Comments

Portions of this post were written by Alanna Vagianos and originally featured on Huffington Post. It has been edited for content. Header image a screenshot from YouTube.com/BeFrankChannel.

Disclaimer: Fight the New Drug is a non-religious and non-legislative awareness and education organization. Some of the issues discussed in the following article and linked video are legislatively-affiliated. Including links and discussions about these legislative matters does not constitute an endorsement by Fight the New Drug.

That’s the question two filmmakers asked a group of men for a video project titled “Be Frank” (link trigger warning for graphic language). Created by Dutch natives Damayanti Dipayana and Camilla Borel-Rinkes, “Be Frank” is a seven-minute film featuring men discussing the recent #MeToo movement and the role men can play in combating sexual violence.

“The project aims to close that gap and enables men to be part of the conversation and the solution,” Dipayana told HuffPost. “Additionally, being Dutch may have something to do with it … we’re known to be quite frank about any and every topic.”

In the “Be Frank” clip, Dipayana and Borel-Rinkes asked men to read different storylines and then guess whether the situation was from a pornography script or a #MeToo story. The #MeToo campaign, originally created by activist Tarana Burke, has recently sparked a (long overdue) cultural reckoning with how we deal with sexual violence around the world. 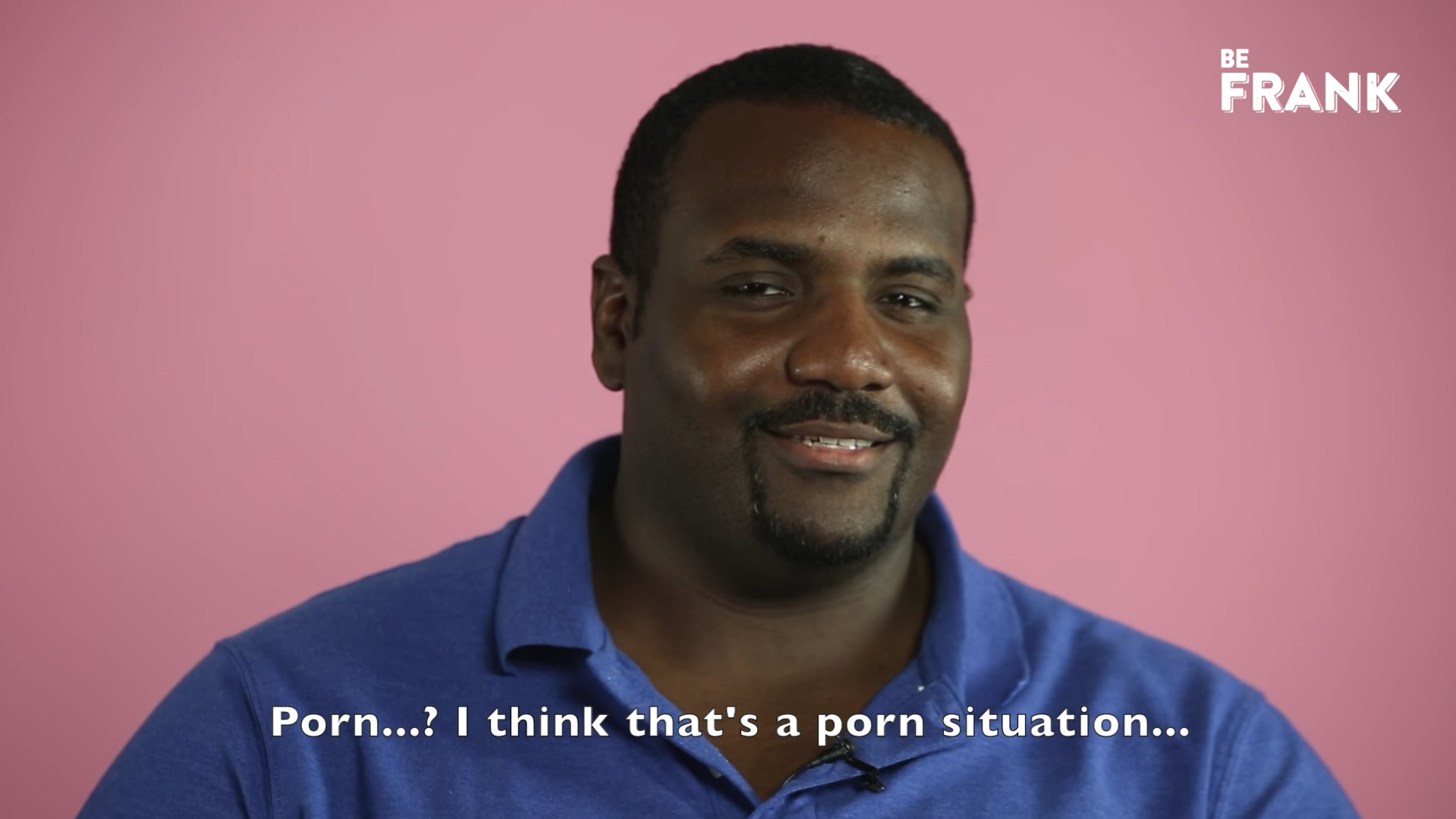 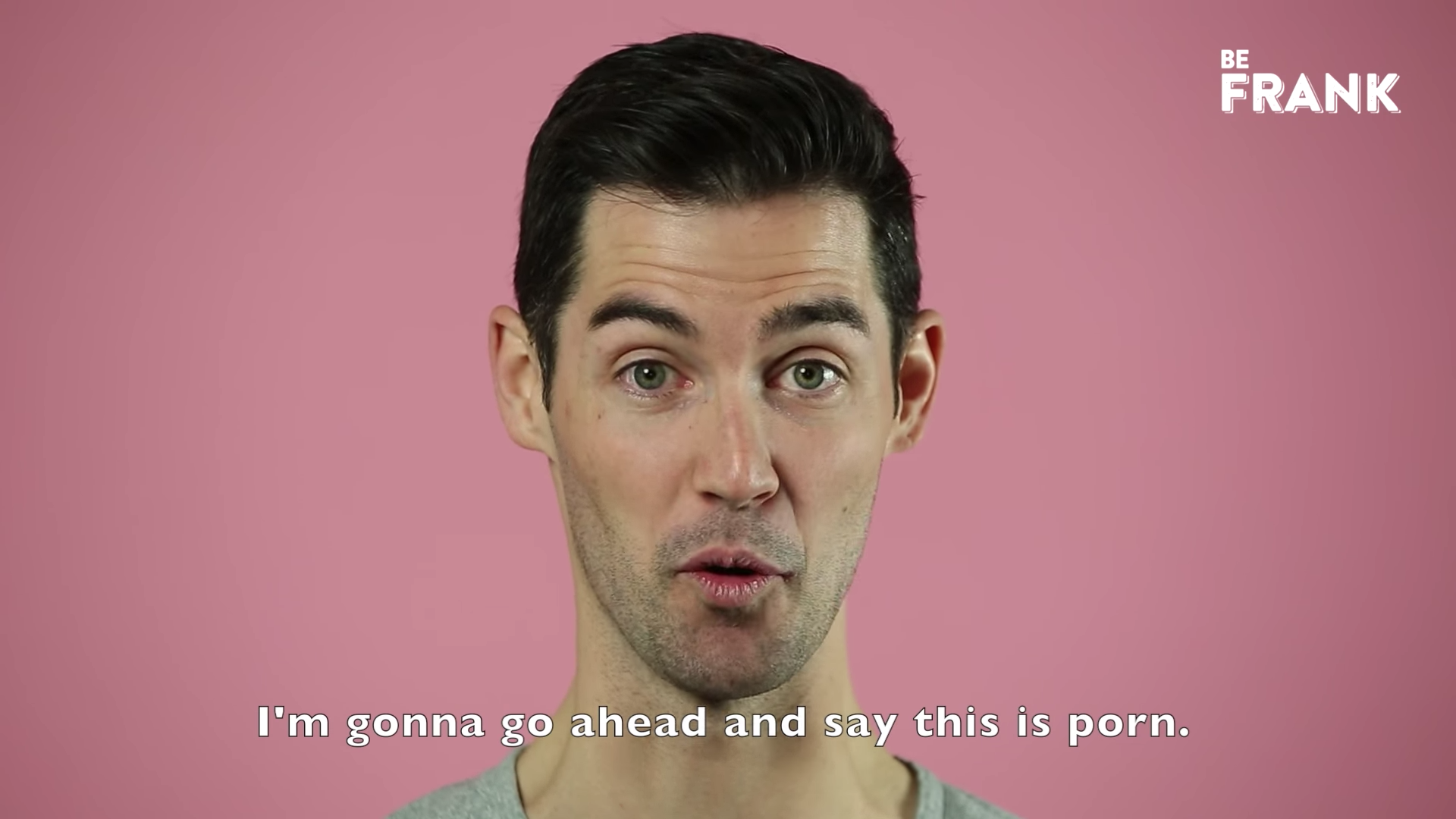 And then the scenarios get a little darker, and less funny. 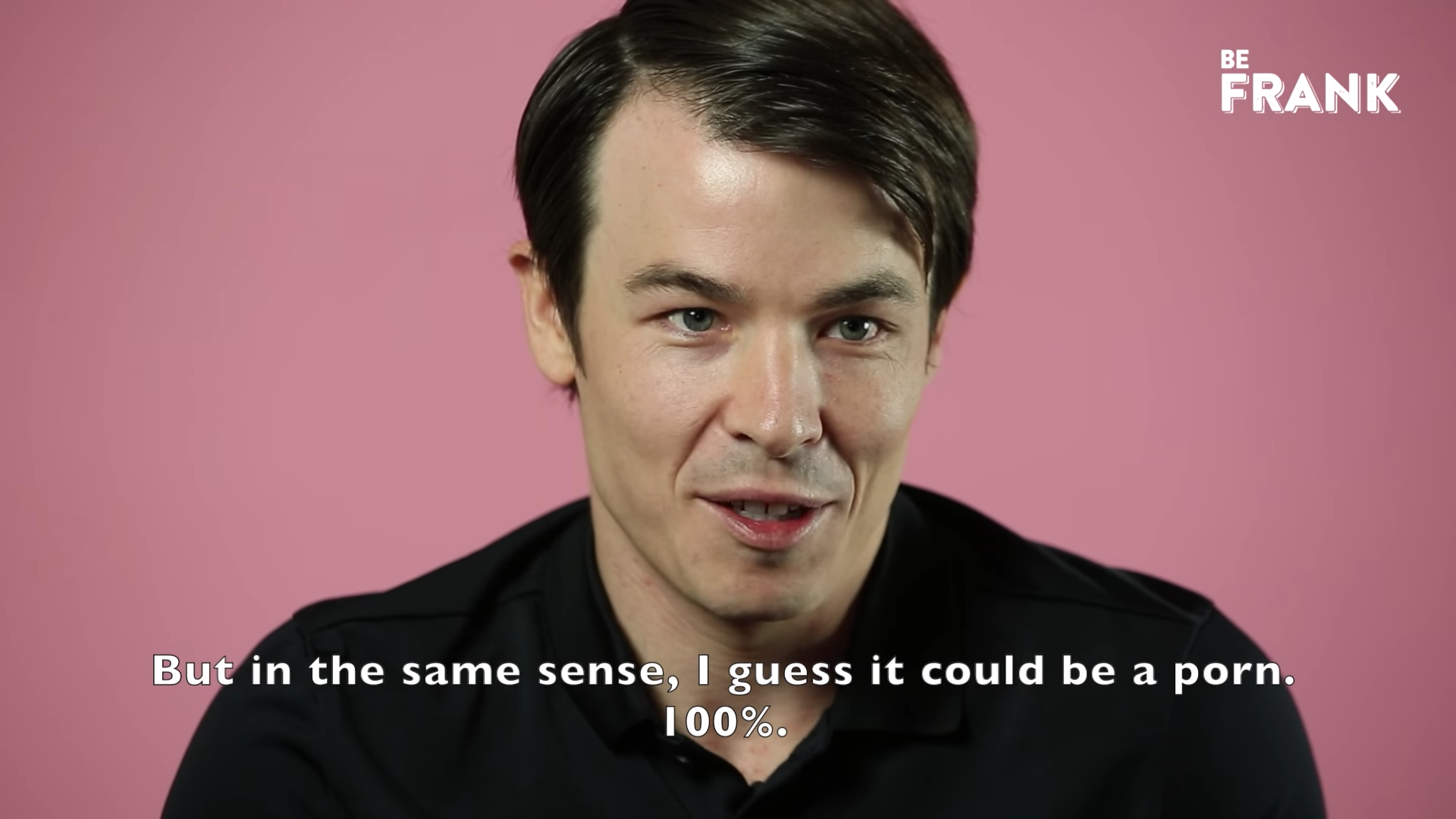 And then the storylines evolve to be a little more sinister and abusive. 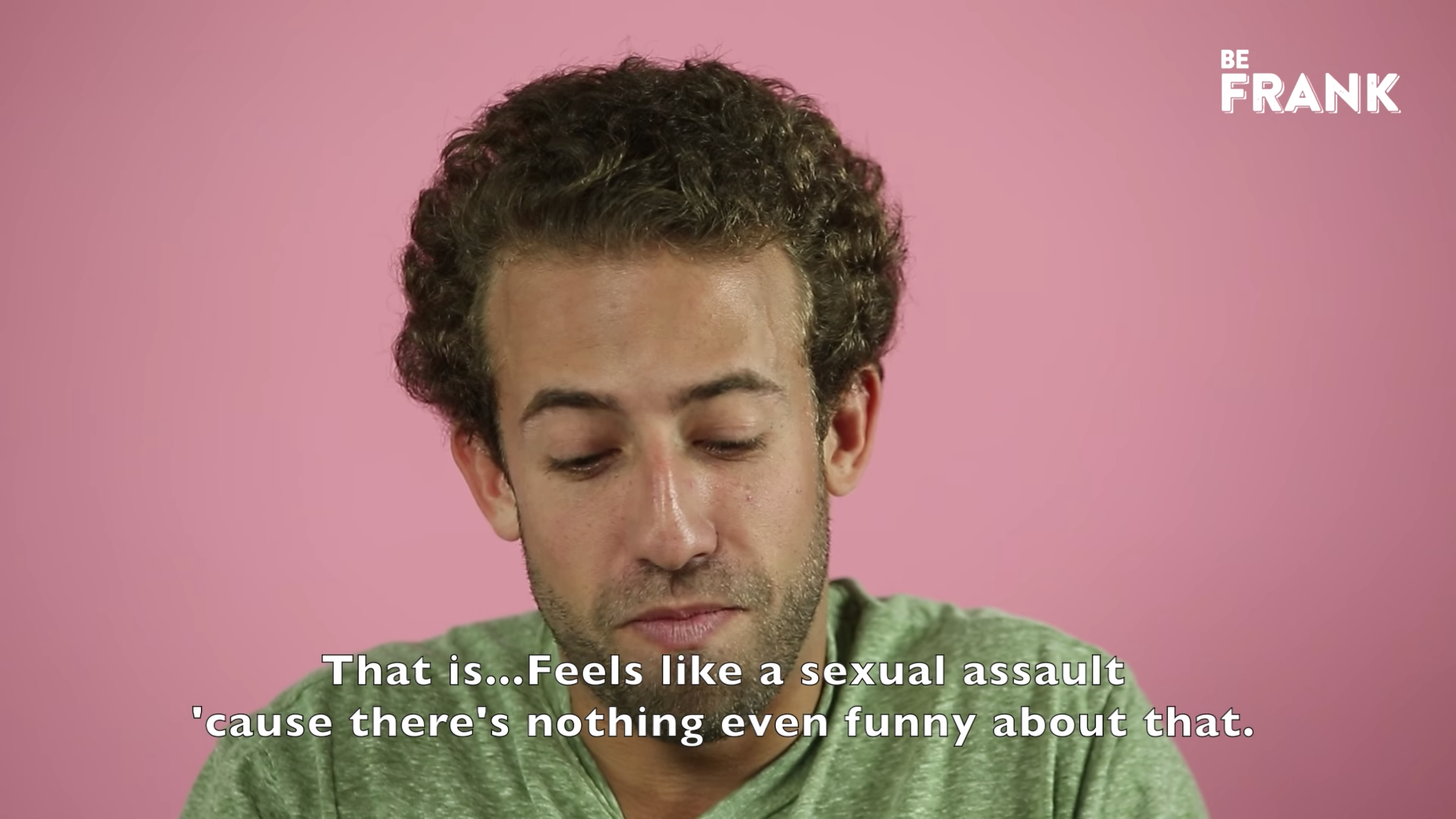 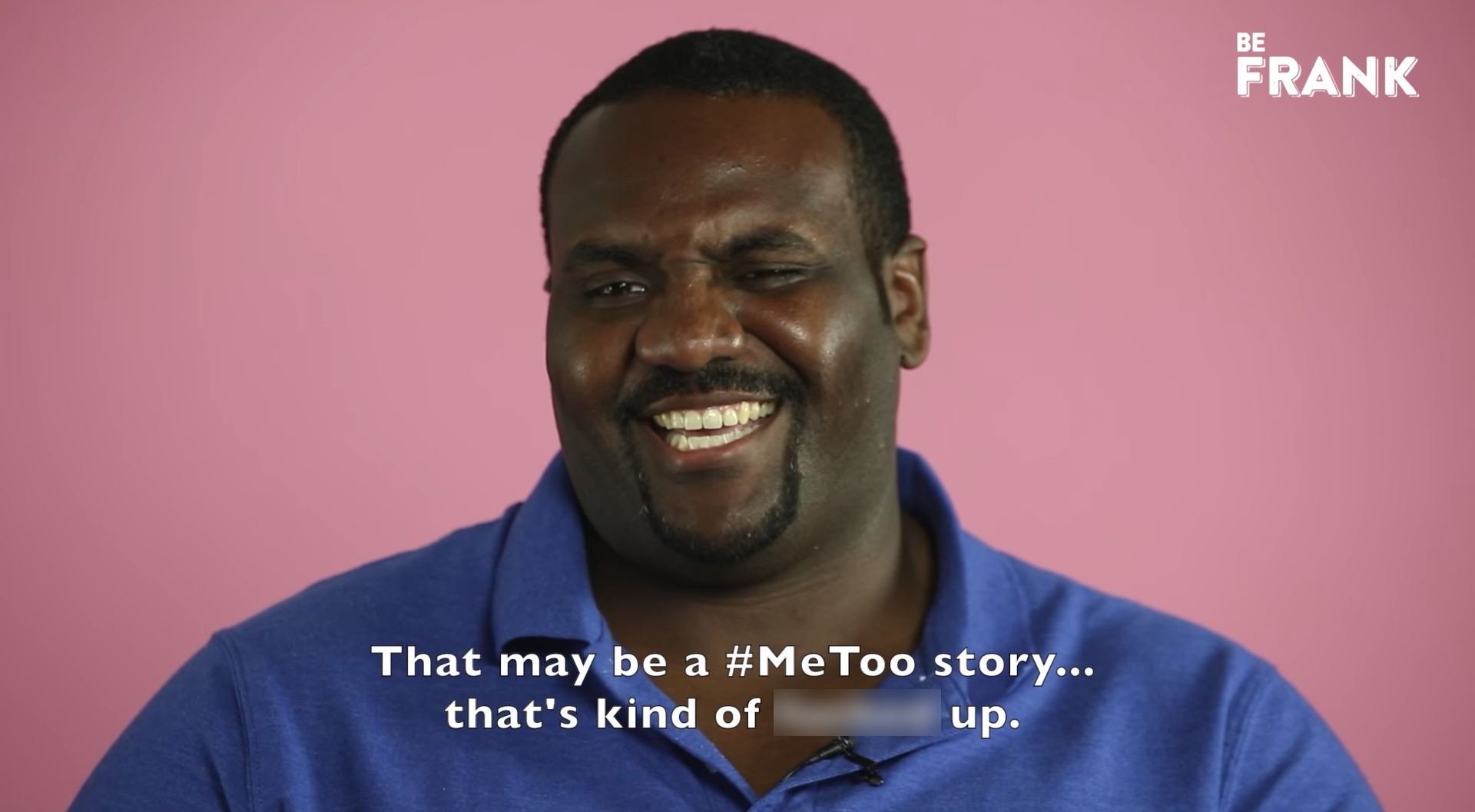 Eventually describing a scene where a sleeping college girl is taken advantage of by a couple of guys, and another where a stepdad punishes his step-daughter by raping her. 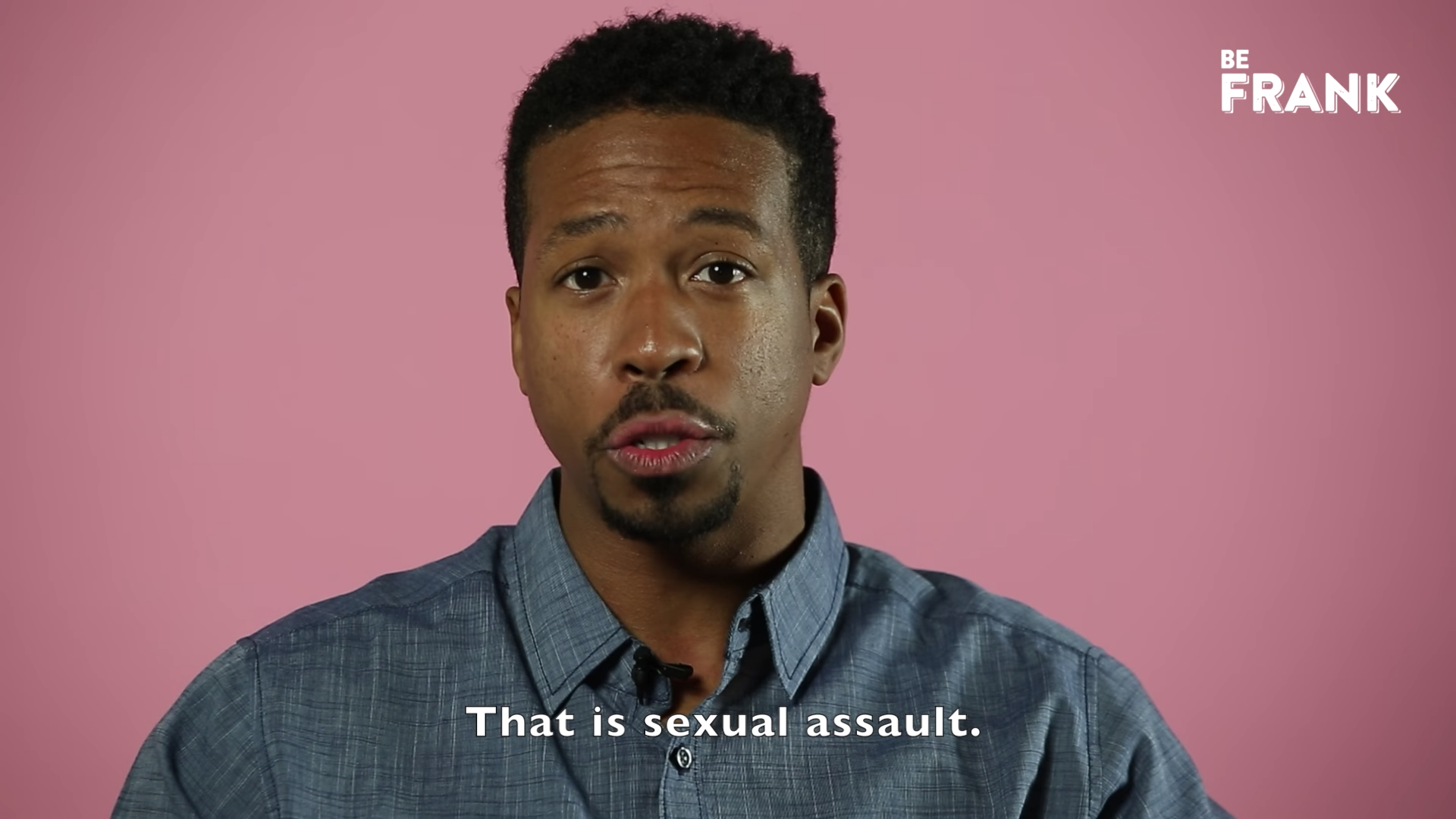 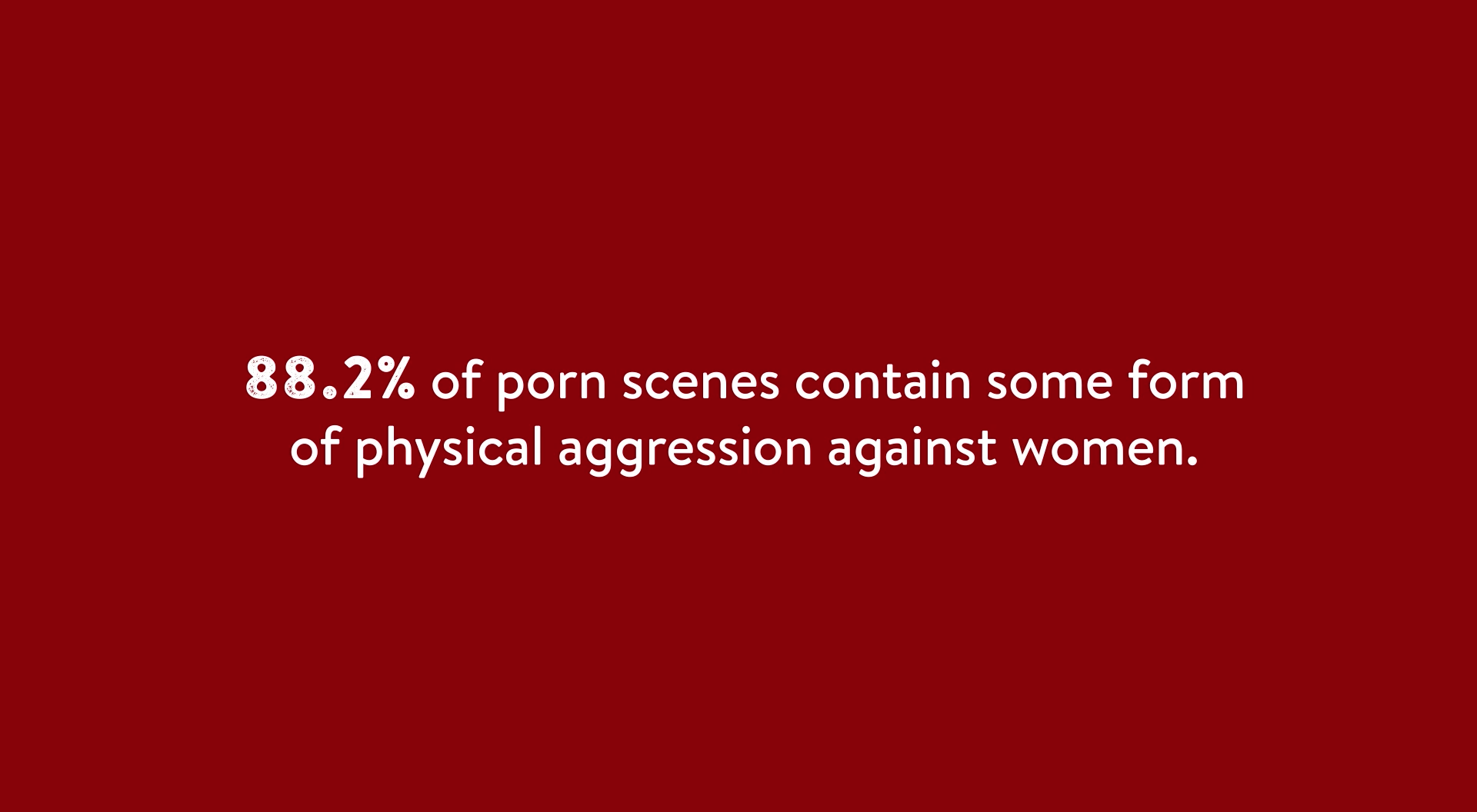 “The statistics and #MeToo stories are disheartening and overwhelming, but also resulted in my determination to speak up and help find solutions,” Borel-Rinkes told HuffPost. “Damayanti and I both firmly believe that this is not just a story for women to tell. There’s many concrete things ‘good guys’ can do to help improve the climate for the women around them, and the time has come for them to join the conversation.”