A study out of Ireland this year highlighted a scary reality: if you take two young people, aged 10-25, odds are one of the two won’t understand what “consent” is.

By Fight the New DrugOctober 15, 2020No Comments 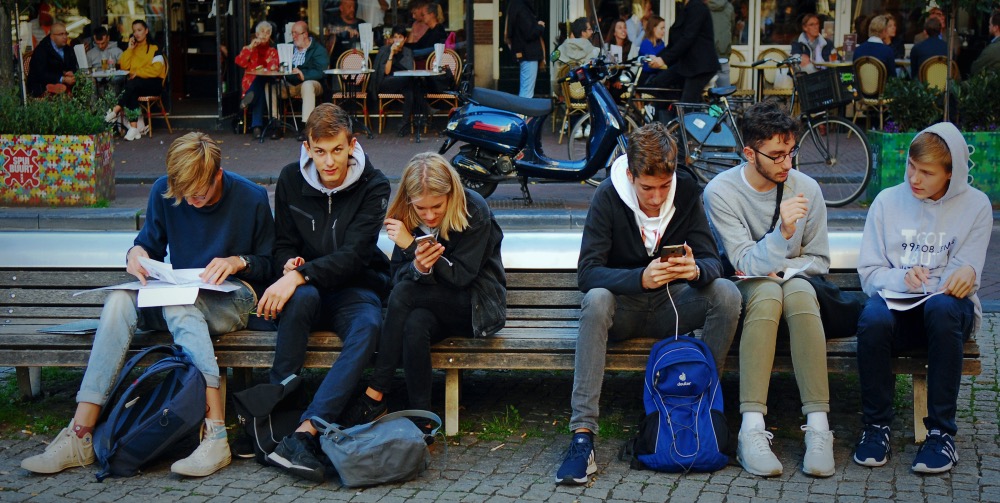 A study out of Ireland this year highlighted a scary reality: if you take two young people, aged 10-25, odds are one of the two won’t understand what “consent” is.

The study found that 58% of participants didn’t understand the term, how it could be manifested (verbally or otherwise), and its importance in relationships, sexual or not.

Here’s what their data tell us, according to one of the youth workers in the focus groups:

“How to ask? When to ask? Shyness in talking about the issue and their experiences…not having the language to ask for consent during sex.”

Apart from the fact that over half of the study’s participants revealed they were confused about what “consent” really means, the study also showed that almost one in four (23%) struggled when it came to communicating and feeling confident discussing the topic in a relationship. And what’s more, almost one in five (18%) said that they felt like peer pressure was an issue for them when it came to consent in sexual activity. In other words, doing something you might not feel comfortable with sexually is preferable to being called a prude.

Another quote from the study by a student:

“Feeling peer pressured to keep up with friends, being too embarrassed to say no in case they look uncool…being called frigid [is] perceived as the worst thing.”

This study makes it clear that “consent” is a confusing topic for many young people. But where are young people getting their information from in the first place?

Learning about “yes” and “no”

While slightly over 20% listed their friends or family as one source, there’s a large percentage that learn about it from other, more concerning places: 27% of partipants said they are learning about consent online, listing pornography sites and YouTube as sources for learning about sexual health and consent. Some participants noted the ease with which they could gain “access to pornography.”

One youth worker even said the “ease of access to [social media and pornography] on phones is a concern where opinions and attitudes are formed so young.”

We’re here to try and change that.

This study by the National Youth Council of Ireland may be one of the more recent, but it unfortunately isn’t the only one of its kind to pinpoint this issue of consent being a problem for young people today and to point out porn’s role in the matter.

Studies show some pretty stats on how often a misleading source on sex is used to learn about it.

It’s no secret that humans learn from their environment.

In psychology, it’s called social learning theory: humans are likely to imitate behavior we see as realistic or that is rewarded, even and especially on screen when it comes to sex, because our brains learn best through images when we’re sexually aroused.

If we want to create positive sexual health for young people, and all people, we have to start having early, honest, and ongoing conversations about sex that don’t include shame. Getting informed is one of the best steps to making good decisions, right? This applies to sex, too.