It seems like such an attractive idea: get a guy out of his comfort zone, make him live a little, get frisky, and then get something going, even if he hasn’t given you an actual “okay” yet.

I am choosing not be a part of this important problem. 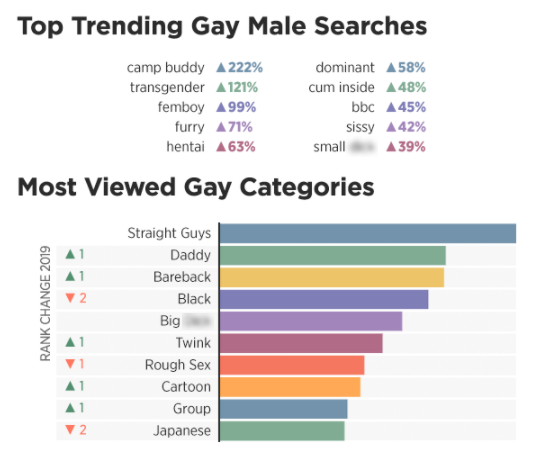 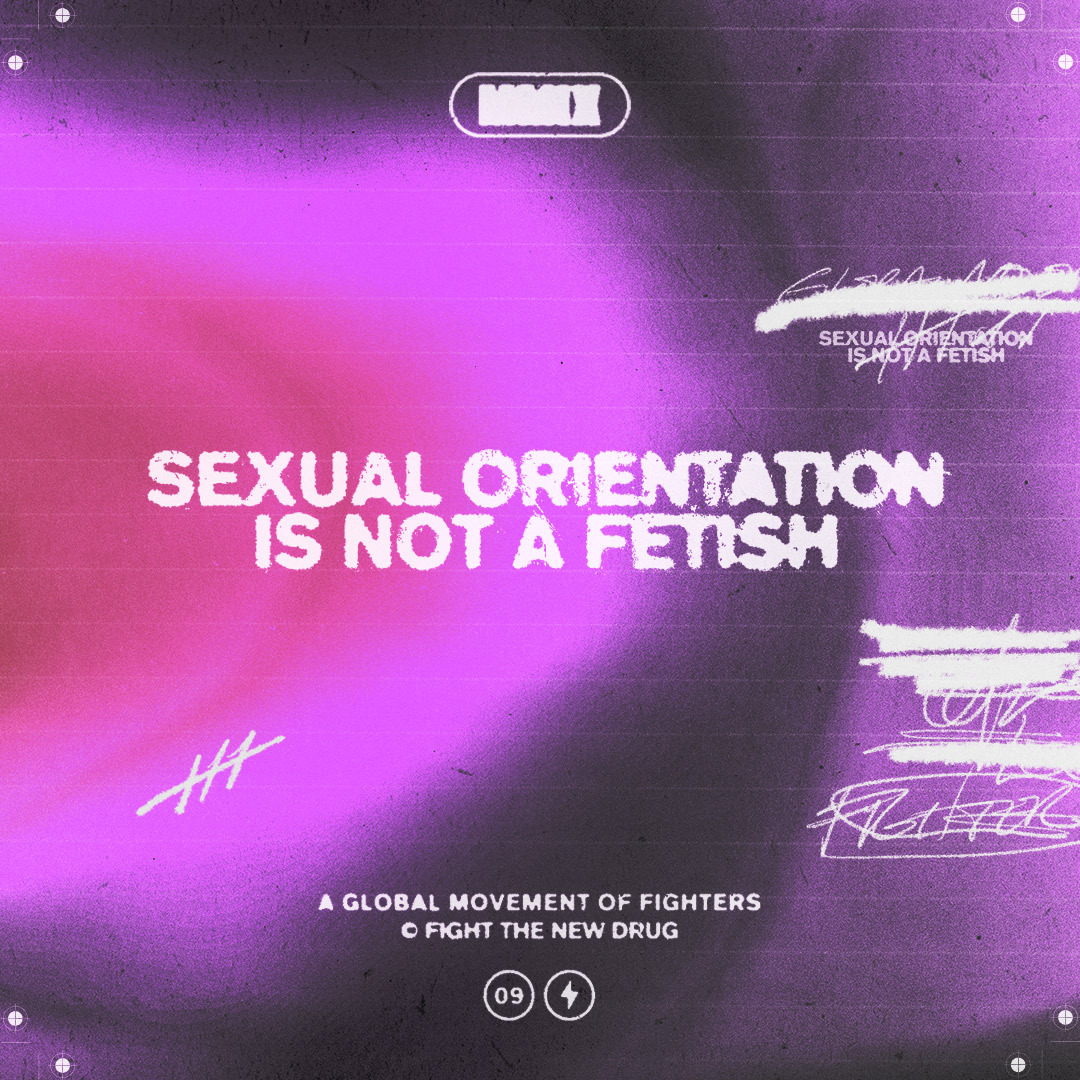