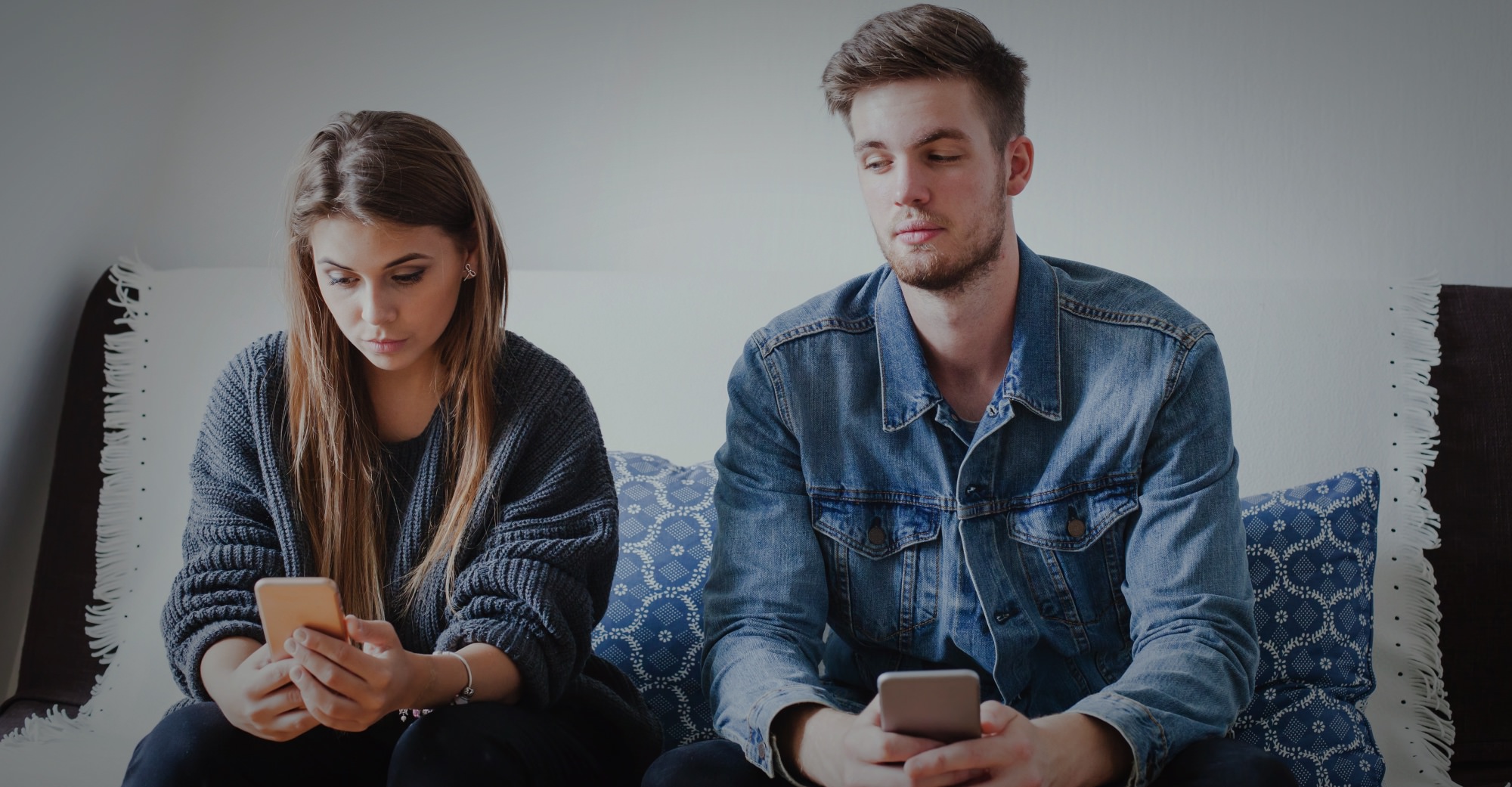 Thank you for developing this organization.

In 2014, the man I’d been dating for three years and was engaged to loaned me a flash drive to use for grad school. Unfortunately, he loaned me the wrong one and as all 598 images loaded—some identifiable as “friends” of ours, others very graphic and disturbing—I watched the life I envisioned come crashing down.

His story was not dissimilar to many others. He came from a household with rigid boundaries, little affection or open talks, and a militant father.

I actually worked in addiction at the time. So because of the understanding I had of addiction, I felt compelled to show grace. Not four days after I discovered everything did I realize how tight of a hold this addiction had on him. Four days was all he lasted before he saw a pic of a fitness model on a sports page and began searching for nude pictures of her.

We went to counseling. He cried. He begged. And he continued to lie. I fought so hard for him, I supported him, I believed he loved me enough to do better. No one told me that this addiction has little to do with love and is really quite separate from it in the brain.

Still trying to save us, I went to a support group for women who were victims of what I went through. Some of them had been fighting for their husbands for 30 years.

Around the same time, the counselor contacted me directly. We weren’t just dealing with sexual addiction. He believed we were dealing with narcissism on top of it. This man was remorseful for having been caught and nearly losing me, and he was still acting out behind my back. Facebook was even a temptation for him. He’d save perfectly innocent appearing pictures of strangers. He said he liked the way they were looking “at him” in the pictures. His fantasy world was beyond comprehension.

One night, two police officers showed up at my door. He’d broken his leg at work. I rushed to his side in the ER. I held his phone and wallet while they did radiographs. The medic who had tended to him held up the pants they’d cut off of him. Feeling the weight of something in the pocket, he reached in. A phone.

Knowing I was regularly checking his phone, my fiancé had purchased a pay as you go phone so he could continue acting out.

That was the moment I’d had enough. I’d decided I would not be doing this for 30 years. I took him home. He was told he had until his leg healed and then he must leave.

My heart breaks for him

I wish I could say this had a happy ending. It doesn’t. He went on to marry a young girl and put her through the same things. He is still acting out to this day. Four years later, and his sexual addiction controls his life.

I’ll never forget the day I realized that he enjoyed hurting me in a bad way. It broke my heart. I still hope that he experiences healing, but I know that will be so difficult in our over-sexualized culture.

Not such an isolated story

Our mission since day one has been to shine a light on the real harms of pornography and make this issue a hot topic, not some awkward or hidden conversation. By being open about the harms of pornography, we can change attitudes and perceptions about this new drug in our society, and how it’s affecting individuals, relationships, and our society as a whole.

Fight for real love, and fight to change the world. 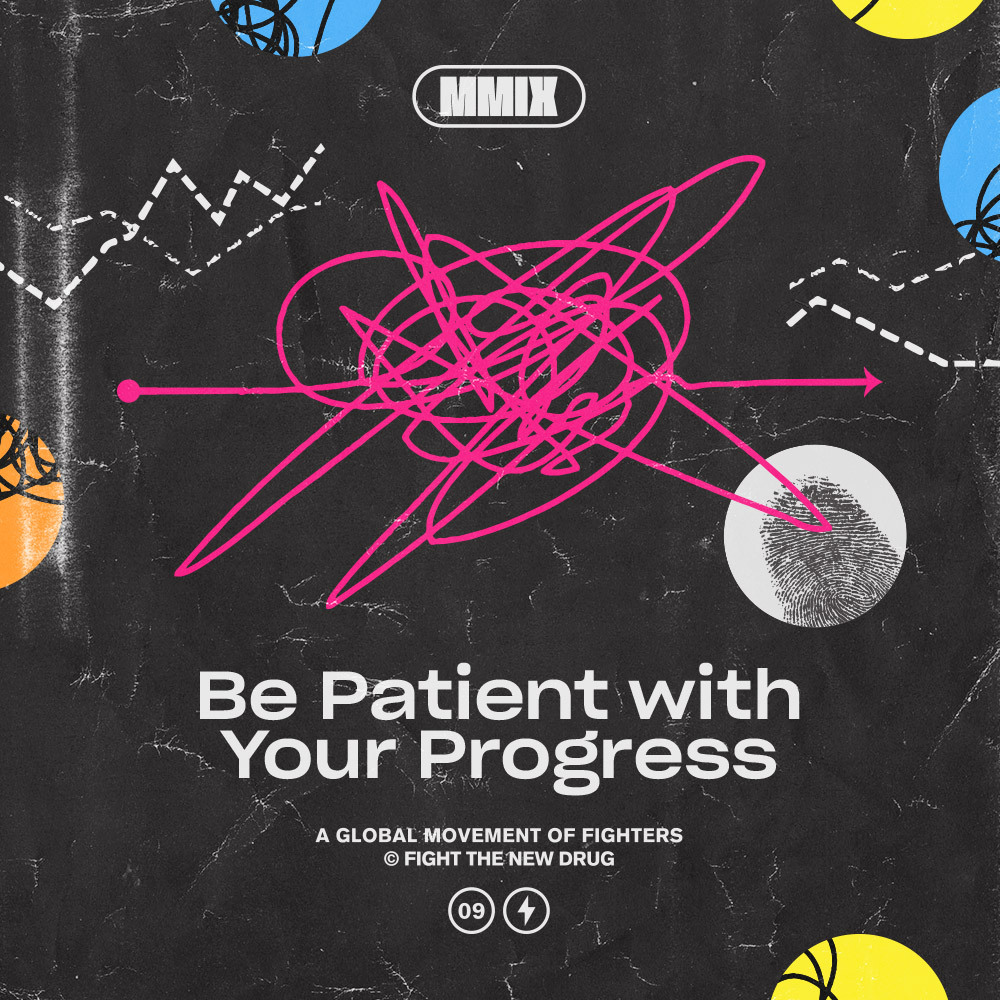