By Fight the New DrugOctober 26, 2021No Comments 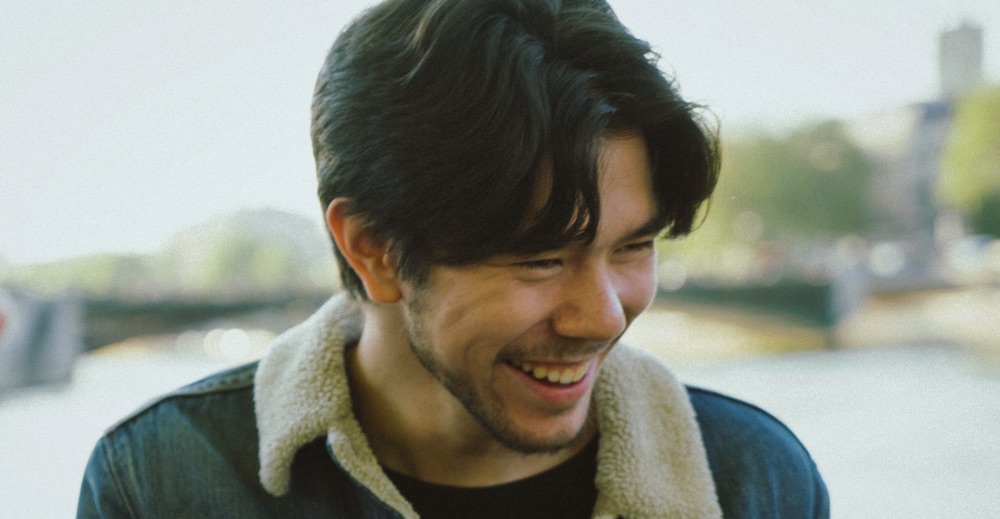 Even when I hated it, I watched it

Of course, it was only a matter of time before the stuff I was watching got more intense. I can’t even begin to explain how bad things got for me.

I had never seen something so graphic and shocking like that. I had never seen anything so violent. The utter disregard the man had for the woman was intense. Her face still haunts me. She was screaming, crying, and trying to get away.

I tried quitting that very night.

I tried to quit

Unfortunately, it was a very steep uphill battle, especially to face alone. I failed too many times to count. But I never stopped trying. I eventually opened up about trying to overcome the addiction to a leader I trusted. He directed me to the Fortify Platform. And that changed my life for the better.

I skipped that part, and so I kept failing. I finally decided to try one more time, and if I failed again, I would tell someone about my struggle. I was more determined than ever not to have a setback again.

I still don’t know that code. Even if I wanted to shut down the restrictions, I can’t. And I’m so glad for that.

How it feels to be free

I didn’t stop watching pornography for a relationship, and no one had to convince me to stop. I stopped watching for me and my well-being.

I want to thank you at Fight the New Drug for providing stories of hope. They helped me so much! I am also so grateful for the Fortify Platform. Thank you so much for making a difference in my own life and in the world.

Although it’s fairly common for consumers to use porn as an escape mechanism or self-soothing technique, research indicates that those who consumed pornography to avoid uncomfortable emotions had some of the lowest reports of emotional and mental wellbeing.Brown, C. C., Durtschi, J. A., Carroll, J. S., & Willoughby, B. J. (2017). Understanding and predicting classes of college students who use pornography. Computers in Human Behavior, 66, 114-121.Copy  Another study examined the relationship between the frequency of online pornography consumption and mental health problems, particularly in the context of “experiential avoidance” or trying to avoid negative emotions. The study found that frequent pornography consumption was significantly related to greater depression, anxiety, and stress as well as poorer social functioning.Levin, M. E., Lillis, J., & Hayes, S. C. (2012) When is Online Pornography Viewing Problematic Among College Males? Examining the Moderating Role of Experiential Avoidance. Journal Sexual Addiction & Compulsivity: The Journal of Treatment & Prevention, 19 (3), 168-180.Copy 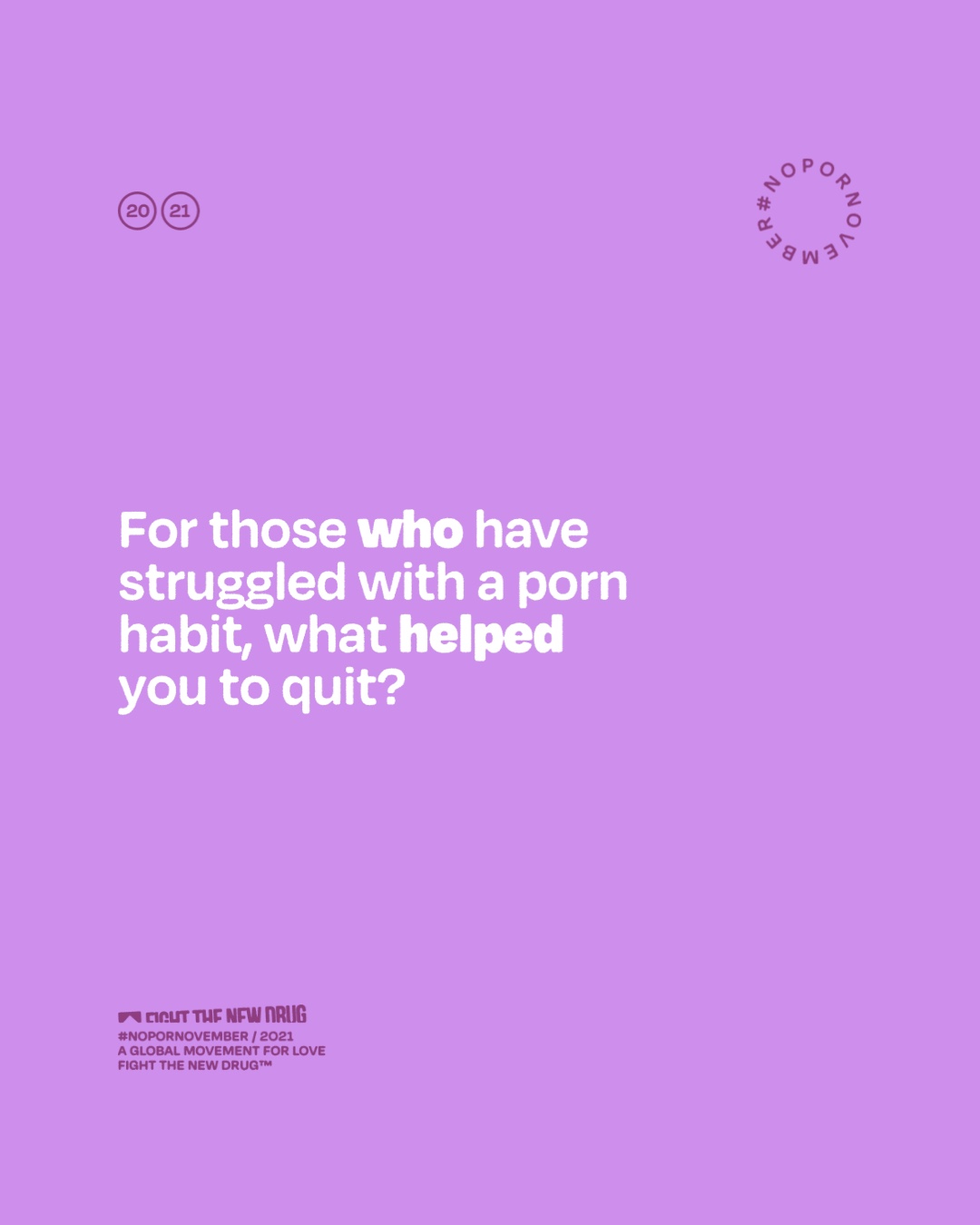