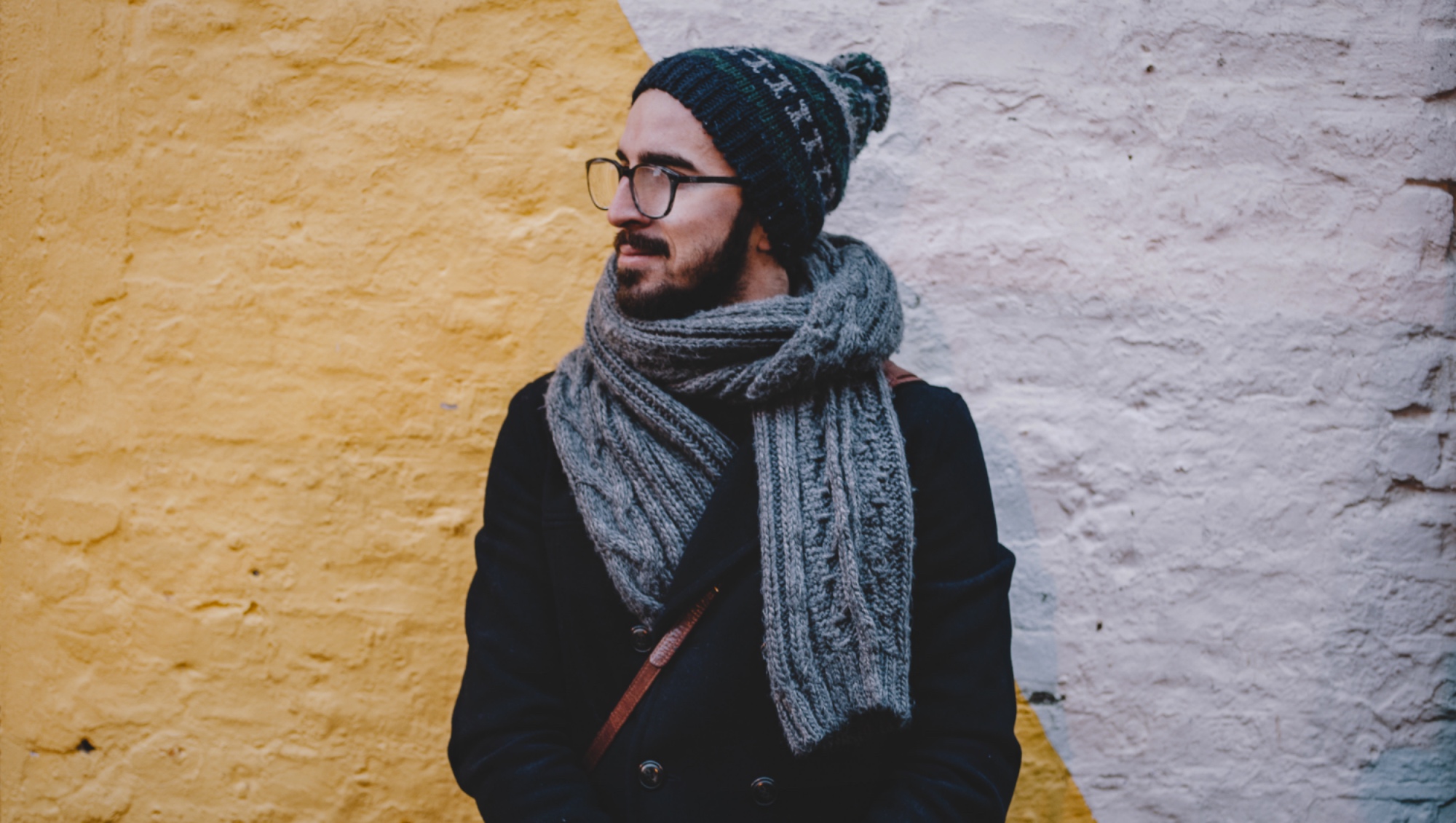 More young people in this day and age consume countless hours of social media and video games with little-to-no moderation or supervision. And, they are less active and more obese than any gen­eration before them. It seems as though men, particularly, are becoming less inter­ested in academic, romantic, or job-related success. As a result, many underlying societal, cultural and eco­nomic problems for men are coming to light. These issues need to be addressed—the sooner the better.

In a society that could be said to lack very many positive male role models for the upcoming generation, the absence of guidance in a young man’s life can lead to future emotional and personal deficits to himself and others. And a childhood partially or en­tirely void of a male role model can impact future relationships as well.

Romantic Relationships: Not Worth The Effort?

Arousal Dependence And A False Sense Of Accomplishment

Another issue young men face is their disen­franchisement with the world around them. Whether due to economic detriments, lack of romantic connection, or lack of personal success, many young men don’t feel accomplished or useful due to a lack of outlets or ability to perform outside of school or work, and consequently turn to escapist forms of entertainment like pornography.

Studies reveal that an increase in problem-solving abilities when video games are played on a regular basis. How­ever, this form of achievement procrastination can become addictive as well, becoming a dead-end outlet for personal frustration with the real world. Like the over-consumption of pornography, the rearrangement of neurons in the brain—espe­cially when the player plays alone—creates an “arousal” dependence over time. This habit can also take time away from developing real world skills, hobbies, recreation and developing a good work ethic. And although the over-consumption of video games and other media can negatively affect both sexes, it appears to be a prominent problem for young men, who play in far greater quantities than their female counterparts.

Young men face more challenges today than people believe. They are becoming disinterested in finding work, finding a romantic partner, starting a family, and seeking out their passions and interests in life.

Instead, many have become distracted, over-diagnosed, less interested in education than their female counter­parts, and face unique psychological and physio­logical threats. We need to recognize the importance of healthy, well-rounded men and their role in so­ciety, and do everything we can to help this current generation of young men regain its healthy sense of identity, its self-reliance, and its ability to give back to society. Otherwise, the current situation young men face will only become more detrimental not only for them but for everyone, and could take generations to correct. 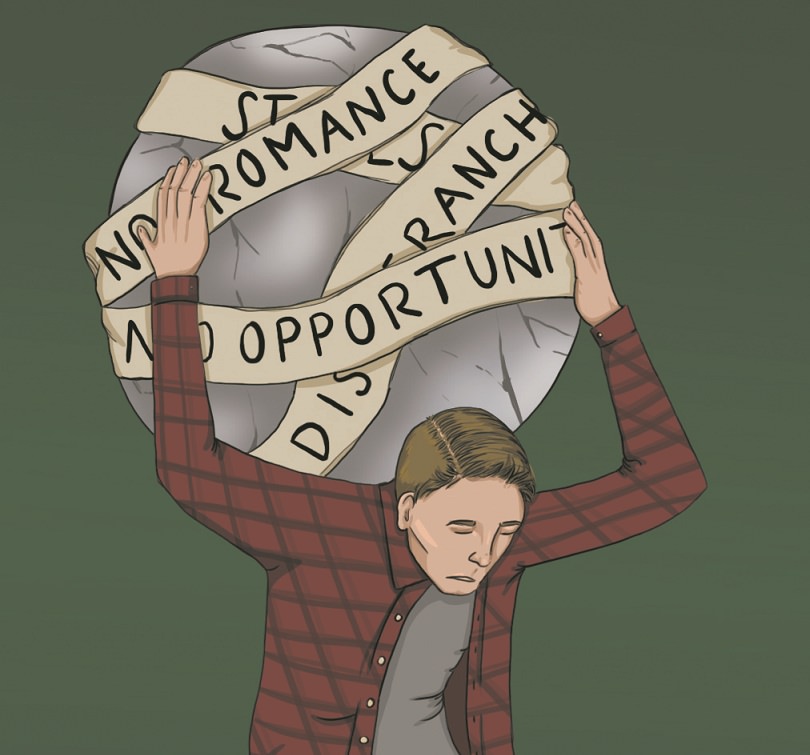 Illustration by Alexx Elder for the Tacoma Ledger

Contributing To The Conversation

Grab a tee, rep the movement, support the cause. Shop our online store here: 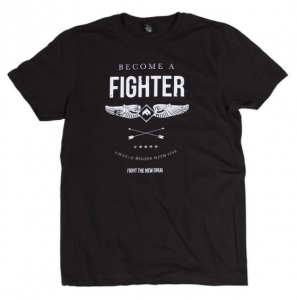