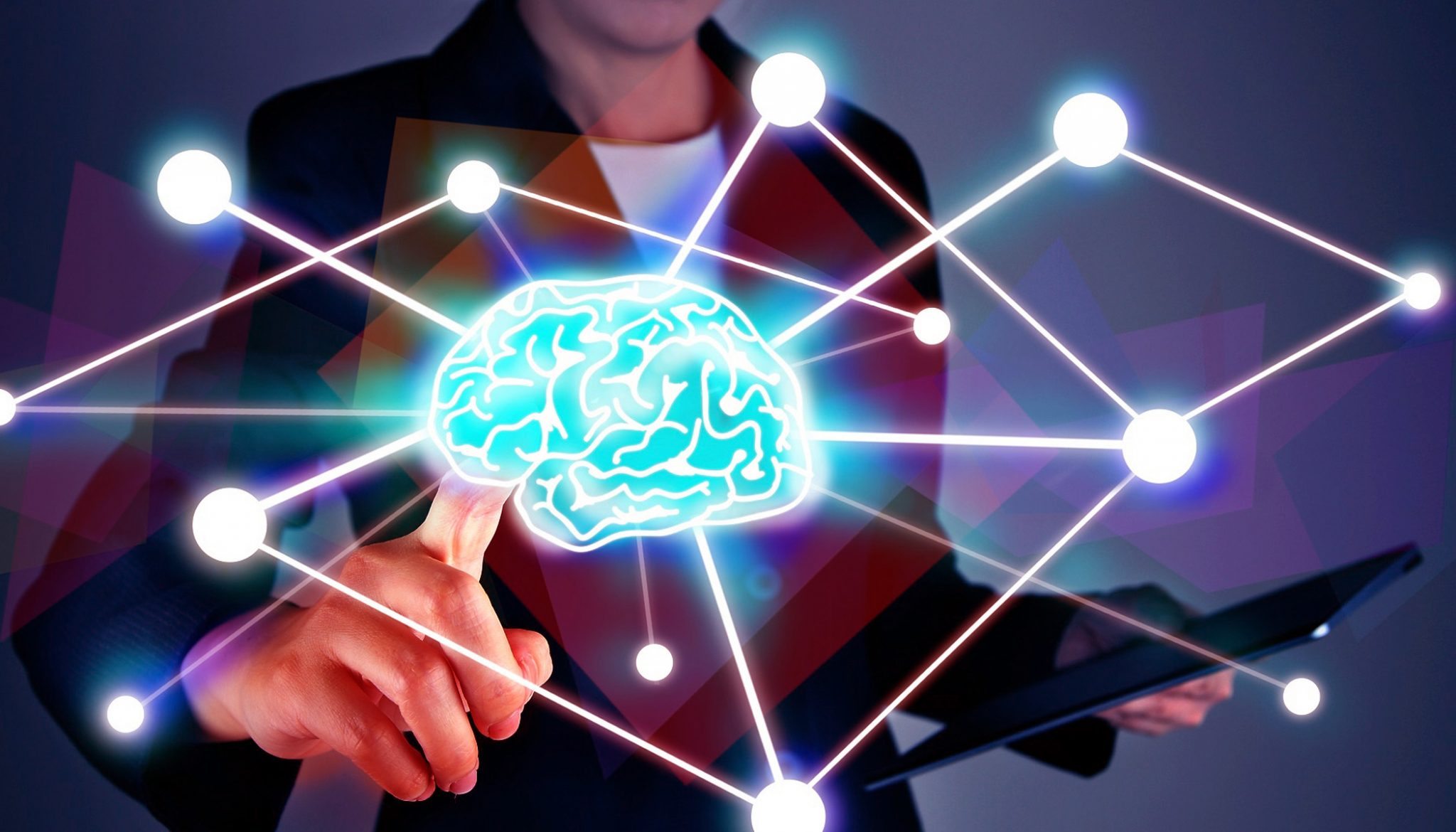 He and a team of researchers created YBOP because, in their own words, “We don’t like people suffering needlessly, simply because they lack critical information for improving their circumstances themselves,” according to the site’s About page.

Science And Facts Only

One of the main issues that YBOP devotes a lot of web space to is the issue of porn-induced erectile dysfunction (PIED). Still contested by many academics and psychologists, YBOP provides comprehensive research on the issue of PIED and how to help reverse it.

Wilson said in an interview:

Often consumers don’t realize what they’re passing up until they give their brains a chance to return to equilibrium. For some, the lengthy withdrawal required to achieve this can be so agonizing (shakes, insomnia, despair, cravings, splitting headaches) that they feel trapped.”