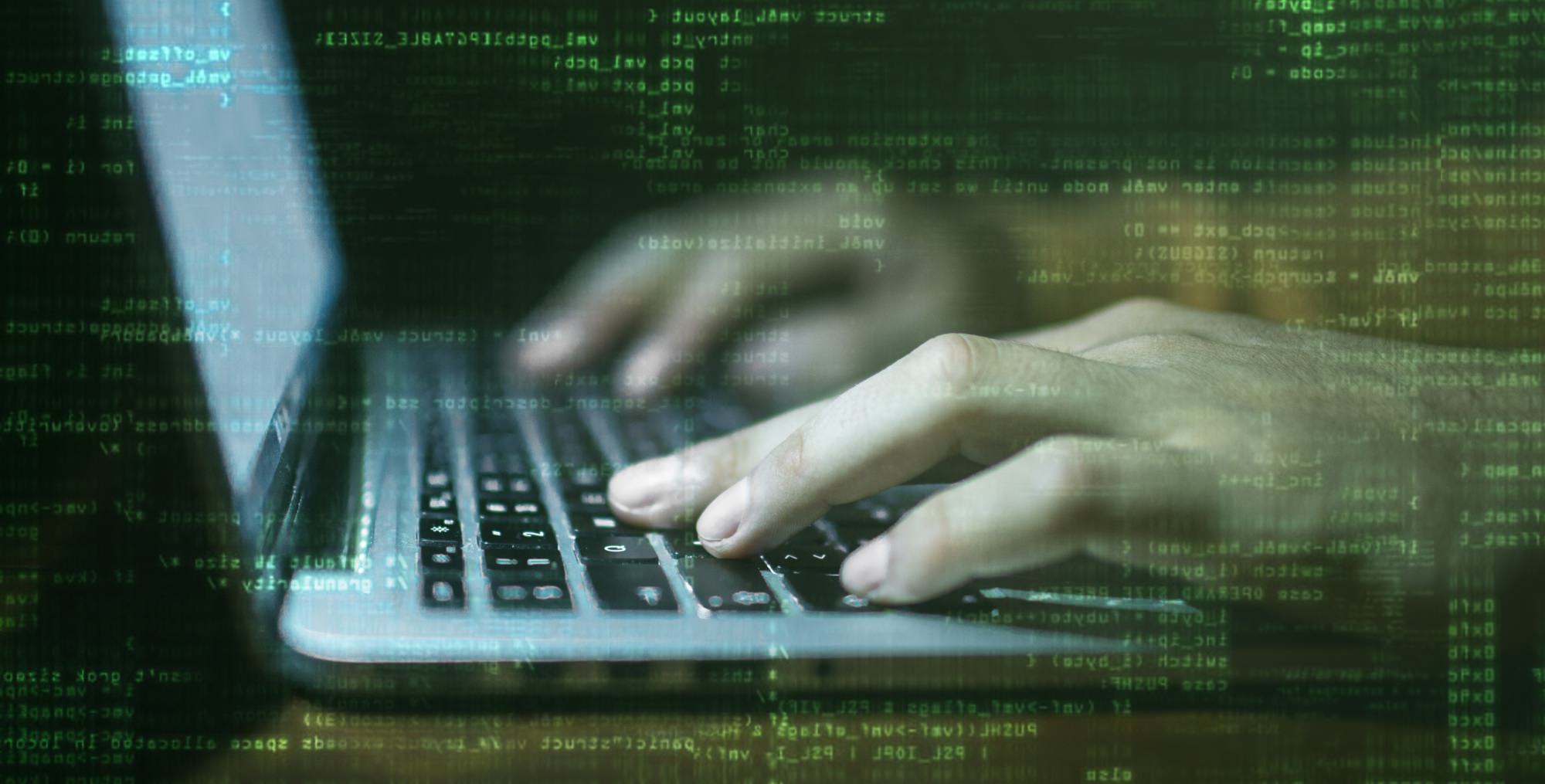 Every one of these issues, either separately or combined, is enough to stop an incredible amount people from consuming pornography for good, but for others, these issues may seem too distant, or too big of a societal issue for any one person to address on their own.

But what about the risk leaking private information, stolen data, and harm to your hard drive? Now, that’s getting personal.

“Your personal information is safe and secure on the internet,” said no person ever.

Both cases involved personal information—which was meant to be kept private—that was stolen by cyber hackers and shared for the rest of the world to see. That doesn’t sound like a totally risk-free habit to us.

How They Do It

Another scam mimics sex dating services, asking thirsty internet users to enter their credit card details to see their “potential meet-ups,” which are then nabbed by hackers.

Want to avoid falling victim to a cyber hack attack? Take a hard pass on all kinds of pornography and sites that encourage sexual exploitation or objectification. Instead, choose love and enjoy a healthy relationship with yourself, your partner, and your hard drive.