Secret cameras have been found secretly installed in Airbnb’s, locker rooms, hotel rooms, and even in hospital delivery rooms.

By Fight the New DrugOctober 28, 2022No Comments 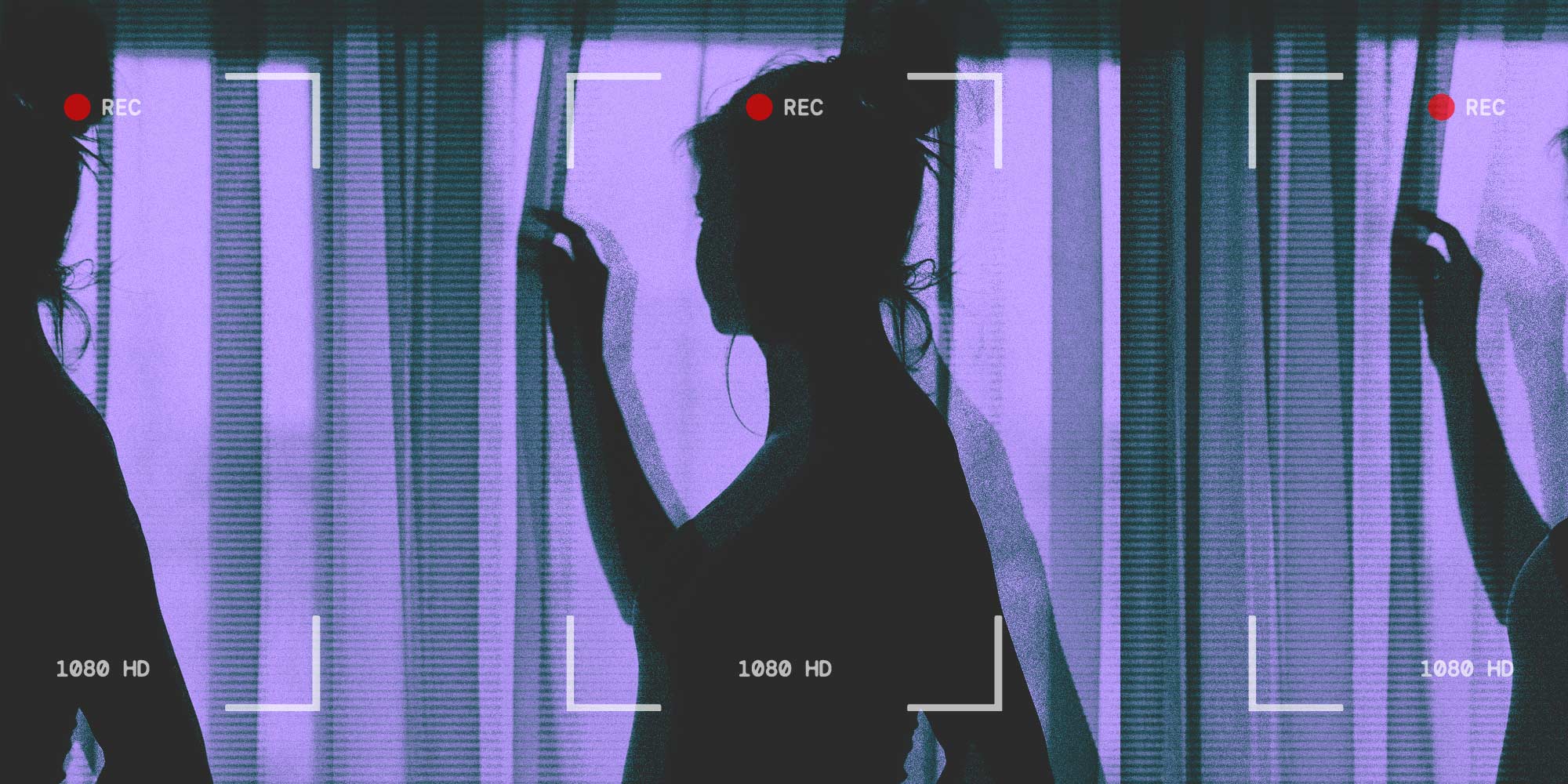 Most everyone has seen some pretty crazy things trending on TikTok by now. But did you seen this video about spycams when it went viral?

TikTok user peewee.tv zooms in on her dog staring intently at what appears to be a smoke detector on her bathroom ceiling. She realizes she never installed one and takes it down, and as she inspects it, she finds a hidden camera and an SD card built-in. Scary, right?

Peewee the pug isn’t the only one to have encountered strange situations involving hidden cameras.

The growing issue of spy cameras

In fact, secret filming by hidden cameras has become a growing concern; not just in the U.S., but globally. They’ve been found secretly installed in Airbnb’s, locker rooms, hotel rooms, and even in hospital delivery rooms. They are usually tiny, relatively inexpensive cameras, and set up in ordinary devices made to look like chargers, alarm clocks, or routers.

Related: 7 Ways to Check for Hidden Cameras in Your Hotel Room

In our digital privacy-focused culture, how is this acceptable?

Often, mainstream sites that allow user uploads aware this content is on their platform. When victims notify them, they are slow to respond to their requests, or as has happened in the past with nonconsensual content, they only act when serious legal or criminal action enters the picture.

Here are more examples of how hidden cameras have become a troubling occurrence in a host of locations:

In another TikTok video that went viral, user @brittttttttanyyyyyyy shows two police officers investigating an AirBnb in Austin, Texas. She zooms in on a hidden camera she found installed in a USB charger that was plugged into a bathroom outlet.

Though AirBnB prohibits the installation of cameras, it goes to show that unfortunately, it does still happen.

Peter/Peng Dong, 33, was arrested in December 2021 for allegedly filming over 500 people in various gym locker rooms through a camera installed in a coffee cup.

The police was notified by a member of the Wisconsin Athletic Club who found a camera in Dong’s cup. Dong claims he was secretly filming to ensure no one stole his belongings, and was unaware he was committing a felony. He began filming in 2019, and there are as many as 542 victims, several of them minors younger than ten years old.

Dong was due to appear in court in February but never showed; there are currently warrants for his arrest.

In the small, idyllic town of Comfort, Texas, a couple staying at a rental cabin discovered a hidden camera installed in what appeared to be a power adapter for a router.

The owner of the cabin, A. Jay Allee, though a superhost on both AirBnB and VRBO, was found to have taken over 2,100 images of guests in various states of nudity, including some having sex. He now faces 15 charges of invasive visual recording in a case brought forth by 17 people who claim to have been victims while staying at Allee’s cabin.

Cathy Davis-Baker, MTA bus driver, was horrified when one of her co-workers found a spy-like camera installed behind a toilet of a bus depot bathroom in Maspeth, Queens.

No one knew how it got there or what had been recorded. Police are still investigating, but this invasion of privacy has left many MTA workers feeling unsafe at work.

Imagine going into your shift at work, and finding a pen in the bathroom. You probably wouldn’t think too much of it.

This is exactly what happened at the Magic Tree Pub in Youngstown, Ohio, until an employee found the pen—which was wrapped in electrical tape and hidden in a milk crate—noticed a hidden camera installed.

Related: My Ex-Partner was Arrested for Hiding Cameras in My Teammates’ Locker Room

Taking the pen home he found a way to locate the footage and deleted a video of himself using the toilet. Former chef at the restaurant, Jacob Moyers, was arrested for voyeurism for having planted the pen, and now faces charges.

How to look for hidden cameras

These stories show how finding a hidden camera could happen to anyone, anywhere. While there’s no need to panic, it’s always good to go over some tips for how to spot them and where to report them if you find one.

Here are seven quick tips to keep in mind next time you travel:

Scan your area for suspicious items

Spy cameras are often tiny—less than an inch in size—and can be hidden in everyday objects like smoke detectors, air filters, outlets, bluetooth speakers, decor, tables, seating. Scan for suspicious wires or batteries, lenses or holes in walls or ceiling, especially in gathering areas, bathrooms, and bedrooms.

Turn off lights to scan for night vision cameras

Use a flashlight to note unusual reflective lights or observe if any red or green LED lights are blinking at night.

Use your phone as a detector

Since most cameras need infrared (IR) tech to record when it’s dark, you can use the front-facing camera of your phone (which typically doesn’t have an IR filter) to pick up light that’s not normally visible on a camera screen. Walk around the room at night with your phone facing you and observe any flashes.

There are apps that you can download for Android or iOS that help detect hidden cameras, as well as some that scan the wifi network for all connected devices, including cameras.

Radio Frequency (RF) detectors can help detect cameras that use RF to transmit information. Note that, unfortunately, this won’t work for cameras with complex signals or SD cards.

Bring your own camera

If you’ll be staying somewhere for a while traveling, especially if you’ll be alone, some privacy advocates suggest installing your own camera to see if someone enters your room without permission or comes to check on a device they’ve installed.

Last thing to note: if you ever find a hidden camera—law experts agree it’s best not to touch it. Take photos or videos of its location and immediately contact the police.