By Fight the New DrugJanuary 14, 2022No Comments 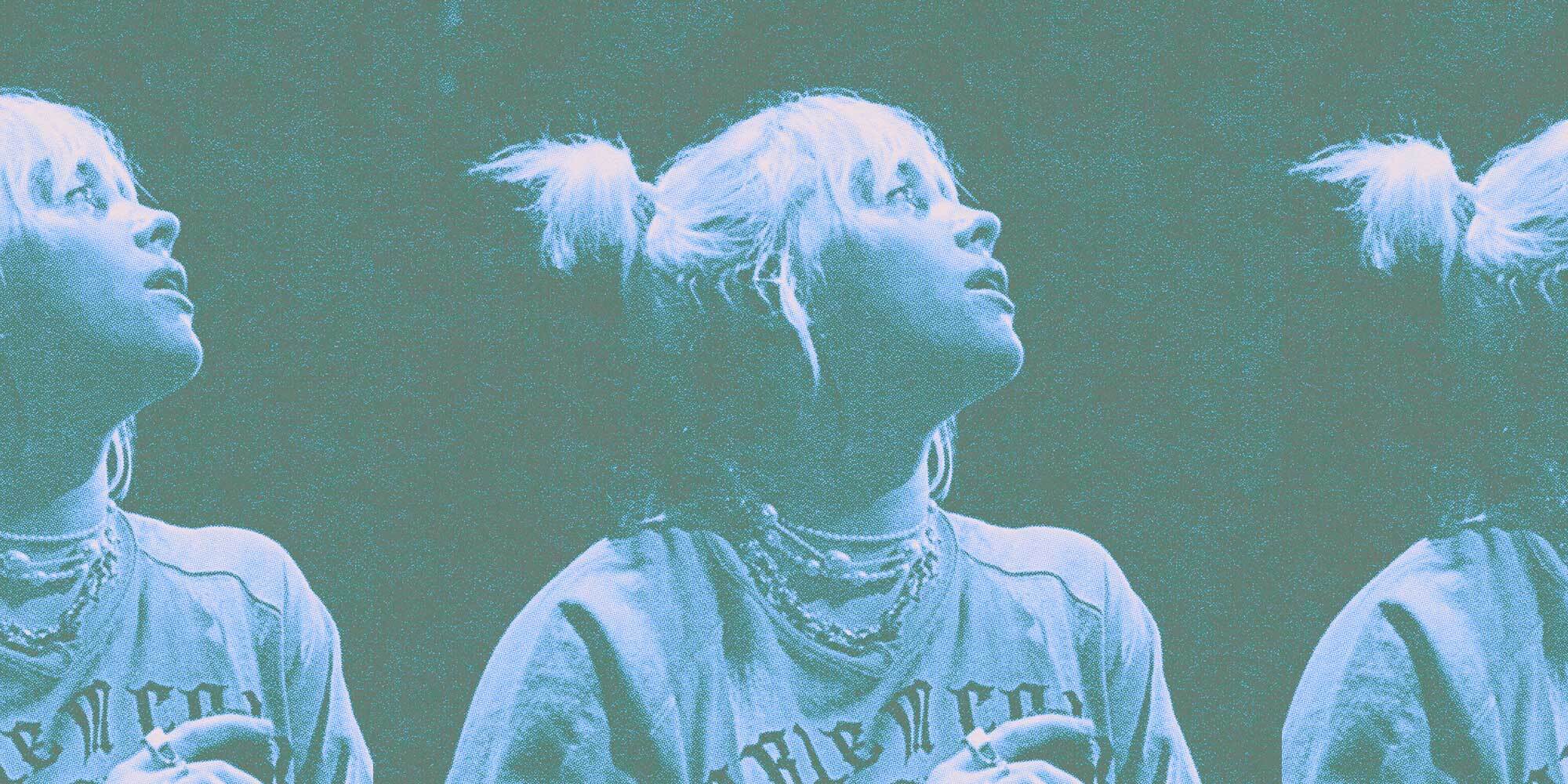 Porn’s impacts on her understanding of and experience with sex

“I was a virgin, I had never done anything, and so it led to problems where the first few times I had sex,” she explained, “I was not saying no to things that were not good. It’s because I thought that was what I was supposed to be attracted to.”

As someone so prominent in pop culture and a public personality that teens look to, her words are sure to have a powerful impact and normalize talking about porn’s potential negative personal impacts on consumers.

Home alone, tryin’ not to eat,
Distract myself with pornography,
I hate the way she looks at me.
I can’t stand the dialogue, she would never be,
That satisfied, it’s a male fantasy.
I’m goin’ back to therapy.

Rolling Stone describes “Male Fantasy” as being about “the unrealistic standards set by pornography and the discomfort that lingers around the topic despite its prevalence.” It also delves into the issue of depression and mental illness, topics Billie hasn’t shied away from talking about.

“It was hard to write because we wanted it to be as revealing as possible. It’s difficult to be vulnerable and honest and open about my life right now. I find it much easier to write about my past and how I used to feel and to find a new perspective on something that happened to me, to take myself out of a situation,” Eilish told i-D of the song earlier this year. “I don’t usually write about what I’m going through in the moment because it’s hard to process it. So this was also about saying how I felt. It was hard and satisfying and revealing and exposing and also incredibly cathartic, too.”

Here’s the music video she directed and stars in:

The growing list of celebs who recognize porn’s harms

Billie Eilish joins with a growing list of celebrities who have directly and publicly discussed the issue of pornography and the negative impacts they say it’s had on them and our world.

Related: The Reason Billie Eilish Only Wears Baggy Clothes May Surprise You

Given what research is showing and the countless personal accounts like Billie Eilish’s, it’s worth considering the facts before consuming.