The BBC documentary demonstrates how celebrities are often the targets of deepfake pornography—but they're not the only ones.

By Fight the New DrugNovember 21, 2022No Comments 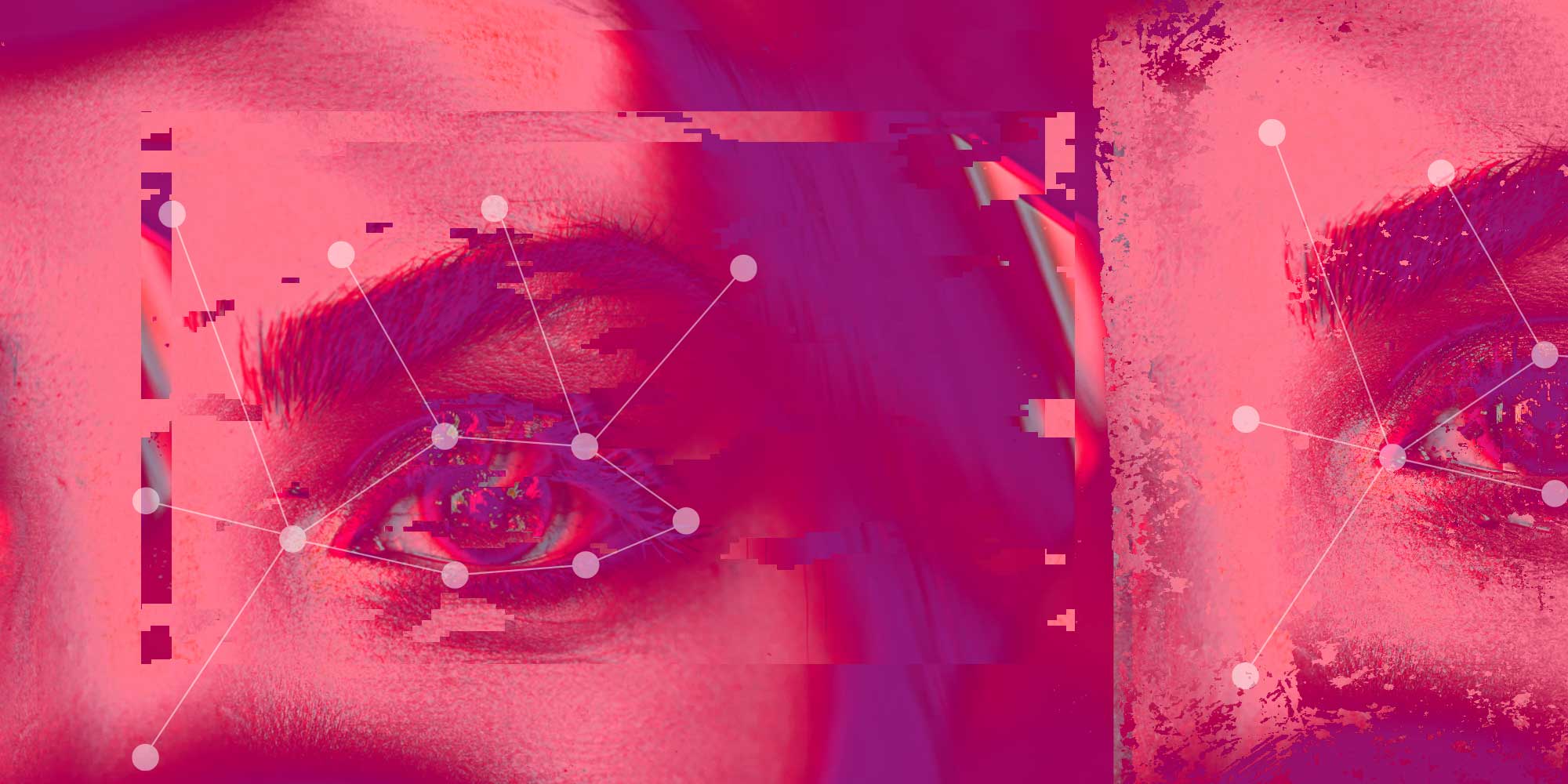 Have you heard of the term “deepfake”? Maybe not, but we bet you probably know what it is. Remember that Princess Leia Star Wars “remake?” Or this fake Mark Zuckerberg video?

Countless falsified “deepfake” videos and images that recreate a frighteningly real voice or appearance of politicians, celebrities, and average people have been made with increasing veracity over the last few years.

In fact, deepfake research company Sensity AI, has found that the overwhelming trend in recent years of deepfake videos are of nonconsensual pornography. It’s reported that over 90% of available deepfake videos online are explicit in nature.

In this latest BBC documentary, journalist Jess Davies shows the disturbing reality of how this shocking statistic plays out in people’s everyday lives.

Famous or not, deepfakes can cause serious harm

UK campaigner Kate Issacs expressed the horror she felt after finding a pornograhic deepfake of her publicly posted on Twitter:

After the video was posted, her home and work address were also shared online, and she began to receive rape and death threats from strangers. In the documentary, she stated that they would “follow me home while it was dark, and [said] that they were going to rape me, film it and upload it to the Internet…that threat against you is just terrifying. It was one of the scariest things I’ve ever been through.”

However, while Kate may have been targeted due to her reputation as a campaigner, the documentary also drives home the point that this deepfake technology is no longer being restricted to celebrities; in fact, it is developing at a speed that can increasingly threaten normal people.

Advancements in technology make it easier than ever

Apps exist that can generate legitimate-looking deepfake content  in under 10 seconds, even if they’re designed for those as young as 12 years old.

Jess, the journalist conducting the interviews for the BBC and a victim of image-based abuse herself, points out the increase in threads and forums for deepfakes and deepnudes, in which content created by amateurs or more professional creators is uploaded and shared publicly—entirely without the victim’s consent or knowledge.

What to do if you’re a deepfakes target

These statistics highlight the ease with which this content can and is being produced. After seeing the devastating effects deepfake pornography can have on victims, and the increasing ease with which these deepfakes can be created, what can you do if you or someone you know finds themself as a victim of this terrible occurrence?

Thankfully, there is help available to you. Here’s what you can do:

Connect with organizations who can help victims

There are a growing number of orgs who can assist with this type of abuse. There are few to consider:

Record evidence of the abuse and seek legal action and protection

If you have been victimized by deepfakes or any other kind of nonconsensual content, try to keep a thorough record using screenshots of the content posted online without consent. Also keep record of your requests to have it taken down, either on social media or other platforms, or in conversations you might have with the person who uploaded your content.

Legal action should be considered thoughtfully as there can be obstacles, such as retaliation by a partner or the uploader of the content. However, according to the Electronic Frontier Foundation, victims can sue for defamation or for portraying a victim in “false light.”

They could also file a “right of publicity” claim alleging that deepfakes makers profited from their image without permission.

Take care of yourself—this is not your fault

Fake or not, the shame and humiliation victims face when deepfake pornography is created and shared is real.

Seek out mental health resources if you need to. Rape, Abuse, and Incest National Network (RAINN) offers a guide to looking for a therapist. Most importantly, remember this abuse is not your fault.

Hope for the future

No matter the circumstances or what our porn-saturated culture deems as acceptable, the exploitation of another human being is never acceptable—whether those images are “real” or digitally engineered.

Victims can be empowered survivors who speak out about their experiences and fight for change. Each of us can help stop the demand for exploitative content, and expose the industry that normalizes and fuels their abuse.