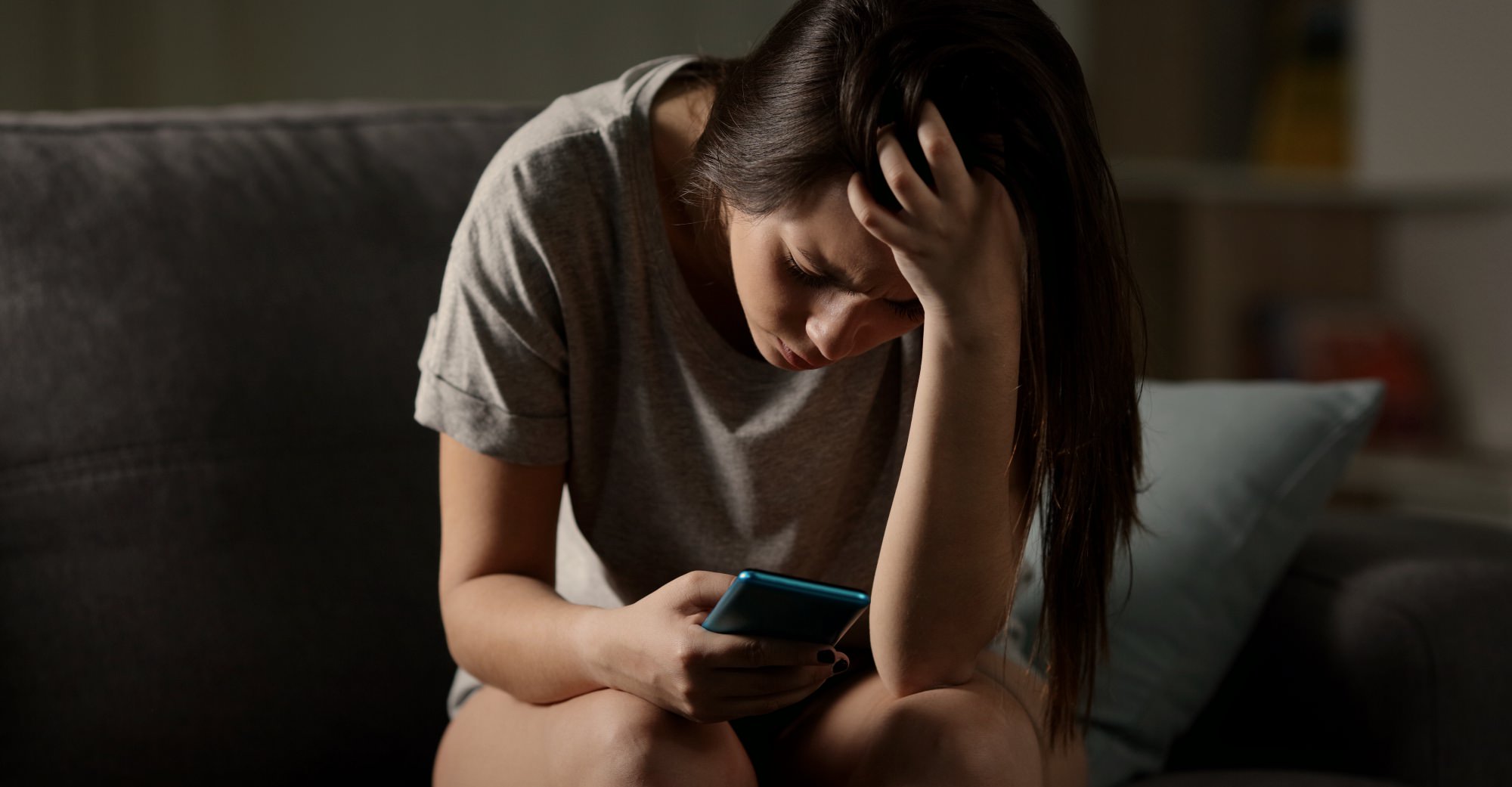 Every other day, it seems like a celebrity has private, explicit photos or videos of them released without their consent. So at this point, we’re all probably a little too familiar with the issue of revenge porn—also known as nonconsensual pornography.

Sometimes this happens because their ex wants to get back at them for something, like with Blac Chyna and Rob Kardashian. Sometimes it’s internet trolls that hack into personal accounts and steal private pictures, like with Charlie Evens back in 2015. There are even Facebook groups of personal-photo hunters that seek out and trade explicit pictures of women in their personal circles. Twisted, and not cool.

Many of these are posted with the identification of those who are pictured, so the violated person can’t escape harassment. These pictures are either stolen or used by someone the victim trusted in order to humiliate and abuse them.

An every day people problem

Let’s look at some of the facts via a report from the Data & Society Research Institute and the Center of Innovative Public Health Research.

1. 1 in 25 internet-using Americans has been a victim or posts or threats of nonconsensual pornography sharing.

2. Women are twice as likely to be threatened as men. 1 in 10 young women under 30 has been threatened.

4. Young people 18–29 are mainly the ones that have actually had photos publicly posted of them, men and women are equally likely to have nonconsensual images posted.

5. Most victims come from low-income households.

6. People of color are more likely to be victims.

7.  LGBTQ+ people are at much higher risk than heterosexual people, with 17% of LGBTQ+ internet-users threatened or actually had pictures posted of them.

9.  According to DoSomething.org, 24% of teens 14 to 17 and 33% of young adults 18 to 24 have been involved in some form of nude sexting, which is fuel for nonconsensual pornography.


10. 70% of those teens sext with their significant others, with 61% feeling pressured to do it at least once.

So, now we can see how common and concerning this problem is, but what does this kind of exploitation do to its survivors?

These responses are pretty similar to what happens to survivors of sexual assault, which isn’t surprising. Both of these problems stem from a lack of consent, usually by someone the victim trusted.

It’s time to stand together fight for love, not exploitation or humiliation. 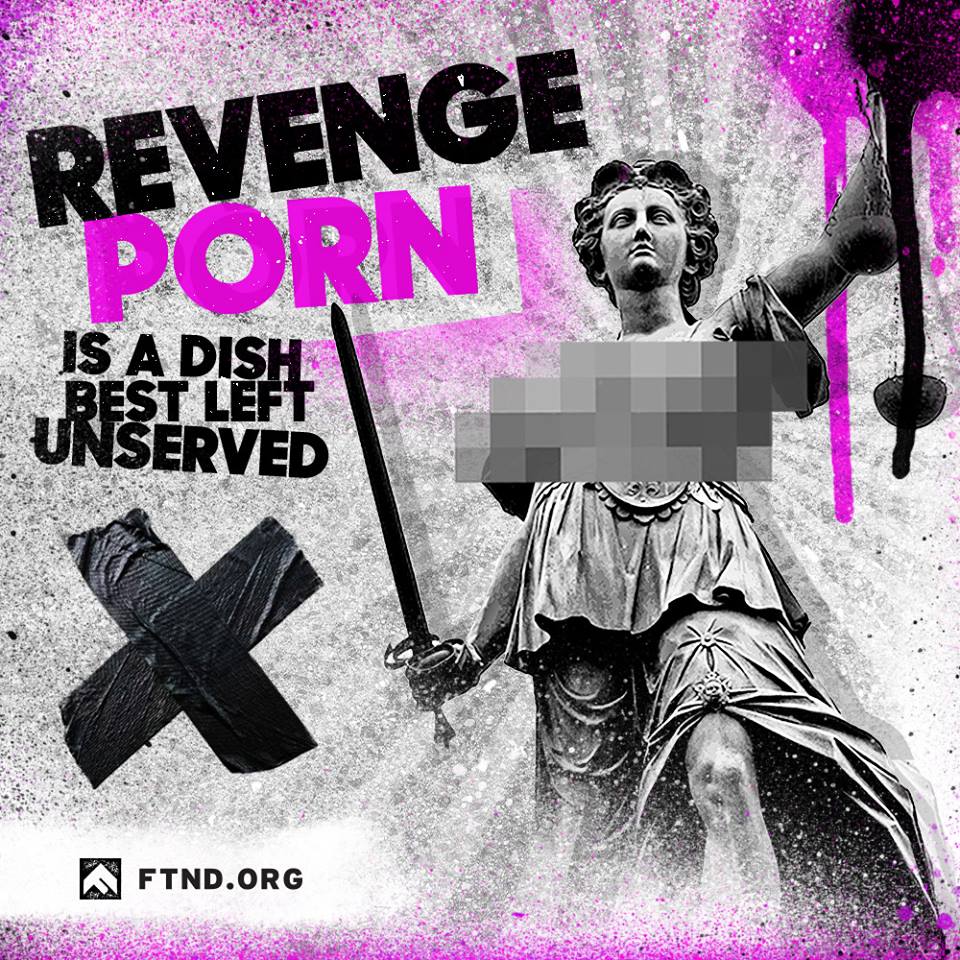 This movement is all about changing the conversation about pornography and stopping the demand for sexual exploitation. When you rep a tee, you can spark meaningful conversation about porn’s harms and inspire lasting change in individuals’ lives, and our world. Are you in? Check out all our styles in our online store, or click below to shop: