By Fight the New DrugJuly 9, 2020No Comments 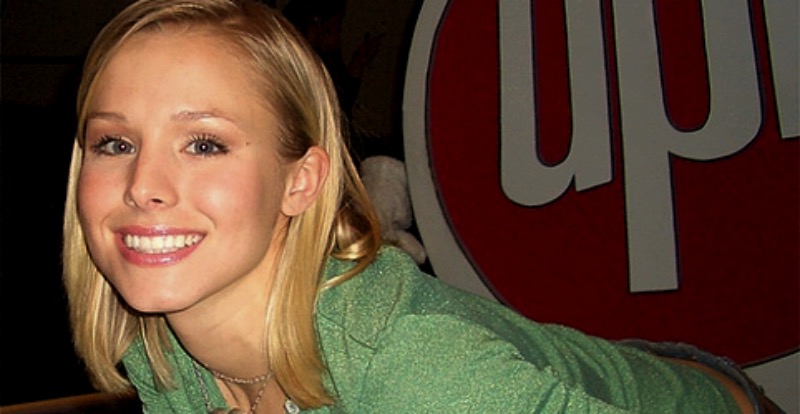 Horror movies: some people love them, some people hate them. And whether you’re the type to shrink in your chair and peek through your fingers, or the one sitting on the edge of the seat anticipating what happens next—the crazy thing is it’s all in response to something that’s fake.

It’s all a response to content we know is fake. But that doesn’t stop viewers from reacting to or remembering it.

So what if we take this logic and apply it to a similar situation?

In the last couple of years, a digital phenomenon has emerged called “deepfakes.”

You may not have heard of “deepfakes,” but you’ve probably seen some. Remember that video of remastered Princess Leia that was even better than Star Wars’ Rogue One attempt? Or the clip where Nicholas Cage’s face is superimposed on all the characters in the show “Friends?”

These fake videos—called deepfakes because that’s the username of the guy who first shared them on Reddit—are digital manipulations of a real person’s face or voice, created using deep learning technology which “learns” from existing data like photos and videos of that person.

That data can be used to manufacture fake audio, images, or videos of someone, making them appear to do or say something they might never say in real life.

Previously, a lot of data was needed to make a realistic deepfake, which is why the easy access to content of public figures facilitated the making of some pretty convincing deepfakes of celebrities or political figures.

But while there are some great deepfakes mash-ups out there of celebrities’ faces in shows they never appeared in, can you guess what the largest collection of deepfakes videos features?

It may be no surprise, but researchers at AI cybersecurity company Deeptrace found in September of 2019 that of the almost 15,000 deepfakes online, 96% are—you guessed it—porn.

“I was just shocked,” Bell told Vox in an interview after finding out about the videos. “It’s hard to think about that I’m being exploited.”

How is this a compliment?

Kristen Bell: “I was just shocked, because this is my face…it belongs to me.”

Let’s go back to horror movies for a second—remember how we said that knowing they’re fake doesn’t mean viewers don’t respond to the content as if it’s real? Well, deepfakes are exactly like that. Some deepfakes are labeled with the “disclaimer” that the content or the victims involved are fake; meanwhile the photo, audio, or video quality can look horrifyingly realistic. See the problem? The content may be fake, but the exploitation is real.

Each of us can slow the demand for sexual humiliation and sexual exploitation. Are you with us?

Why These Twins Sparked Conversations On Campus About Porn’s Harms

Why These Twins Sparked Conversations On Campus About Porn’s Harms