646shares If someone you cared deeply for was in danger and desperately needed you, would you answer their cry for help? The answer is probably yes. But…

If someone you cared deeply for was in danger and desperately needed you, would you answer their cry for help?

The answer is probably yes. But what if you later found out that person wasn’t real?

While content on a social media feed is free, there is a high cost to consuming porn—and followers are often bombarded with links to paying services. Some performers even take requests via social media to make pricey custom videos where they call fans by name in an attempt to feign an intimate connection and keep their content from being pirated.

For years, catfishers have been using her photos and performer name to create social media accounts and scam followers out of money. Orsag reports that dozens of fake “Dani Daniels” Instagram accounts are created each week— spreading the lie that Dani is trapped in Ghana and desperately needs their financial support in order to come home.

James Weidenborner, a 56-year-old Uber driver from Connecticut, even filed a legal complaint claiming that Dani Daniels had conned him out of nearly $2,000 by pretending to be stranded in Ghana.

But here’s the most telling part: Weidenborner’s perception of reality was so misdirected and skewed that he filed the lawsuit against Dani Daniels—someone who technically doesn’t exist—instead of Orsag herself. In his mind, and in the minds of so many other deceived consumers, the character “Dani Daniels” is a real person.

Catfishers (along with regular social media users) often report unverified profiles for nudity and violation of community guidelines and get those accounts taken down. Next, scammers create an Instagram handle and profile that closely resembles the real one. Then boom— the new account pops up in the search results and followers start trickling in.

Since it’s almost impossible to tell the difference between a performer account and a copycat, how can you ever really know who you’re talking to?

But here’s the catch: Orsag ultimately took an aggressive approach to get her performer Facebook, Twitter, and Instagram accounts verified—and she was successful. But those magical blue check marks didn’t quite do the trick as expected. In fact, the opposite happened—catfishing scams didn’t stop or slow down after profile verification, but rather intensified.

Have you caught on to the irony of this issue?

What’s especially concerning is that these consumers believe they’ve fallen in love or bonded with a performer on a screen—so much so that they’re willing to give up their life savings in an attempt to “save” her.

What if instead of investing so much into something that isn’t real, this loyal devotion, desire to give, and willingness to sacrifice was directed to a real person who could actually love them back? We know many of these consumers probably feel like love is hopeless, or have given up on relationships due to personal experience—but what if their unwillingness to “get out there” and find a mate in real life is a self-fulfilling prophecy?

Real love can lead us to sacrifice, give, and lay it all on the line for those who mean the most to us. Choose to not give it away to something that can’t and won’t love you back. 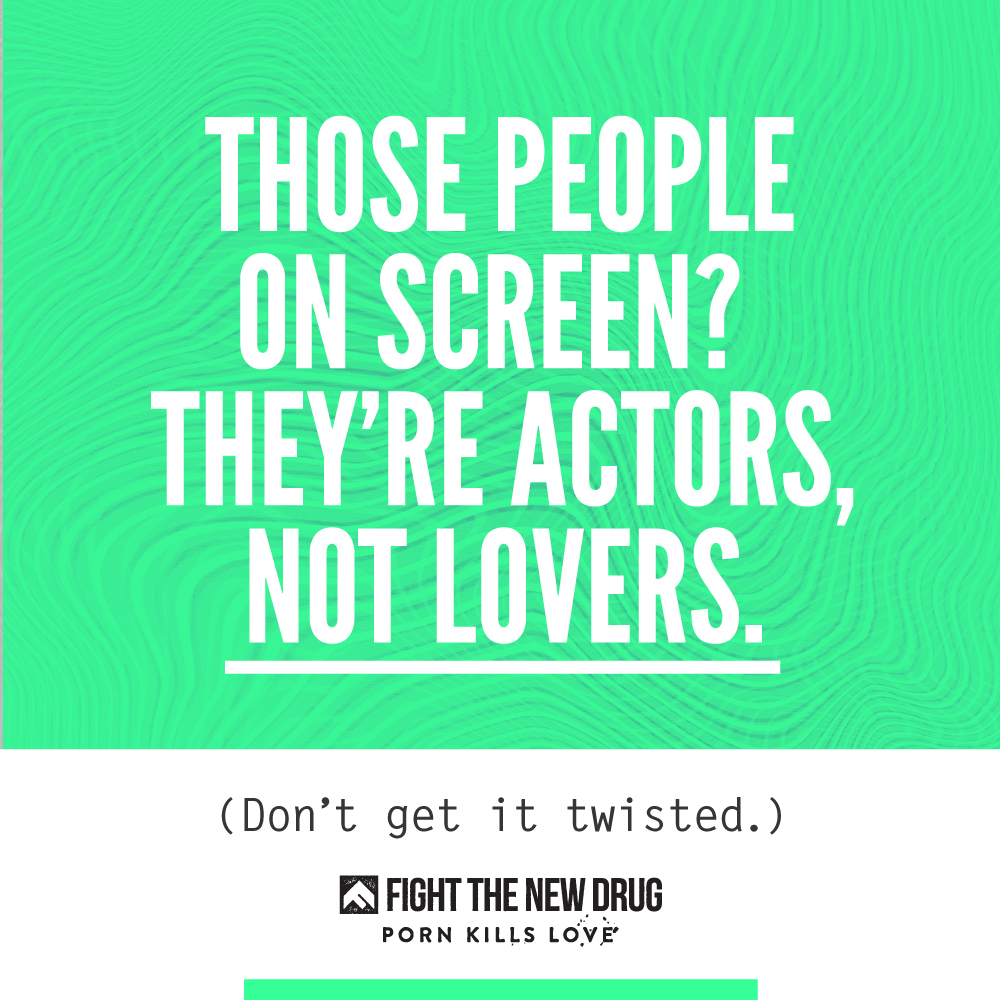