Preferring to go by the name “Clark Kent,” he expressed how he wanted to have people hear his story. “My journey has been rough, but I’m in such a good place now. I absolutely love my life, and I want everyone to feel this way and find this freedom.”

It all started on the school bus.

“It started with Playboy mags in 5th grade,” Kent explains. “My friend brought his dad’s subscription issues on the school bus. It turned digital about a year after that. I began searching for Playboy pictures on our computer at home when I was alone. I printed images off and hid them to look at in my room at night.”

“As time went on, it escalated from pics to videos and increased in regularity. I would also search for skimpy material on the television like MTV, but have the History Channel at the ready so I could switch to it as soon as my parents came in,” he confessed. “By late middle school, it was a constant, regular part of my life routine.”

“From middle school all the way into my early military career, from age 12 to about 25, I never consciously thought it was [unhealthy], but I was always embarrassed about it. I felt like I was hiding something.”

“The relationships I had during that period of time all failed. I was even engaged at one point, and it got broken off.”

“Two things made the difference for me,” Clark said.

“First, love. People say you have to make changes for yourself. And that’s true, but I think the most powerful incentive is real love. When you really love another person, you’ll do anything to not lose her, and to not hurt her. Love brings someone else into your journey—you aren’t doing it alone anymore.

FTND: How do you keep your motivation to stay porn-free?

CK: “Groupthink makes it seem cool, and that appeals to the weakness in all of us, which enables us to side with the internal voice that says it’s fine and ignore the part of us that knows it’s wrong. So be honest with yourself and don’t give into that groupthink.

CK: “No problem… This isn’t a superhero story. Anything is possible if you set your mind to it and let love drive you. You can be Clark Kent or Bruce Wayne or Kathy Kane, or whatever. You got this.” 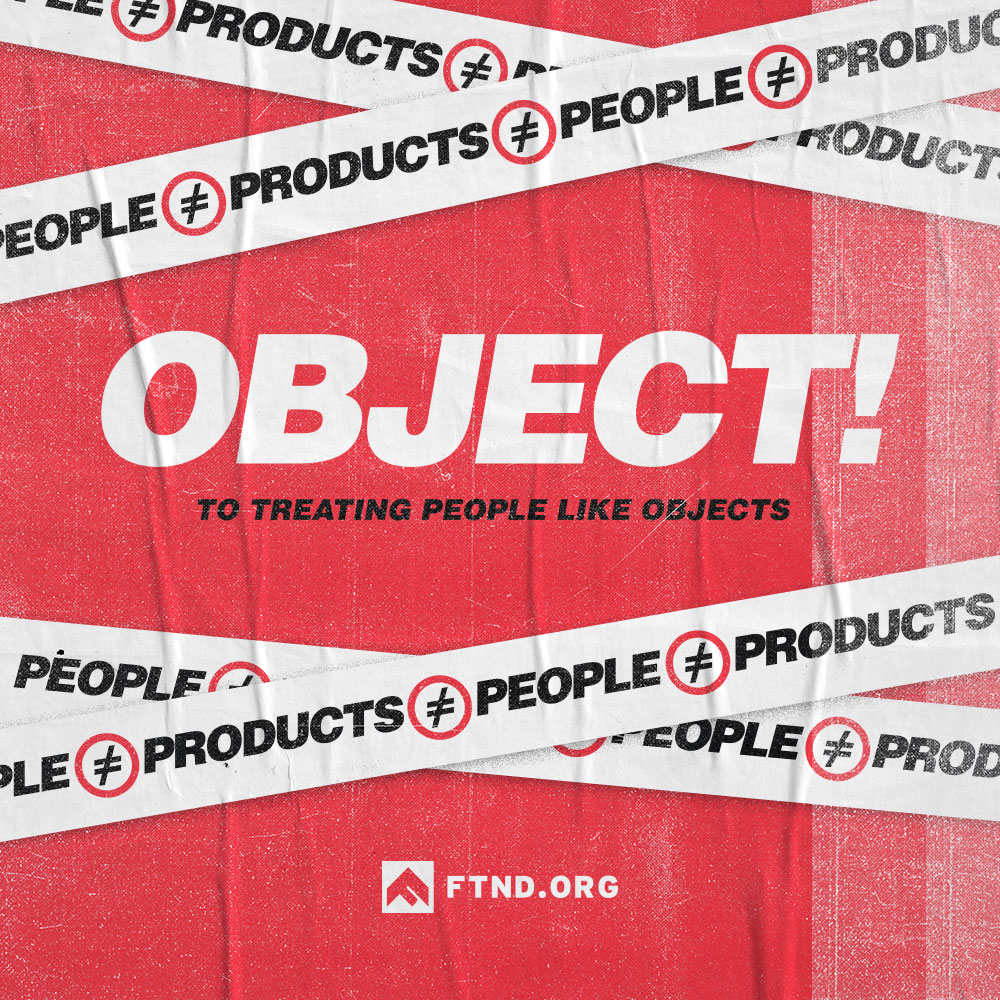