Just take a look at some of these headlines from popular online news sources:

What the letter said

So I did. And from then on, we were physical all the time.

But his obsession still continued. I began to slowly spiral into a depression that ultimately led me to attempting suicide. I always felt as though I was never good enough.

So that’s what I did.

One day, I came to realize what was happening and we both realized we needed help.

Thanks for all that you do!”

Just recently we received another inbox message from a young married woman saying this: 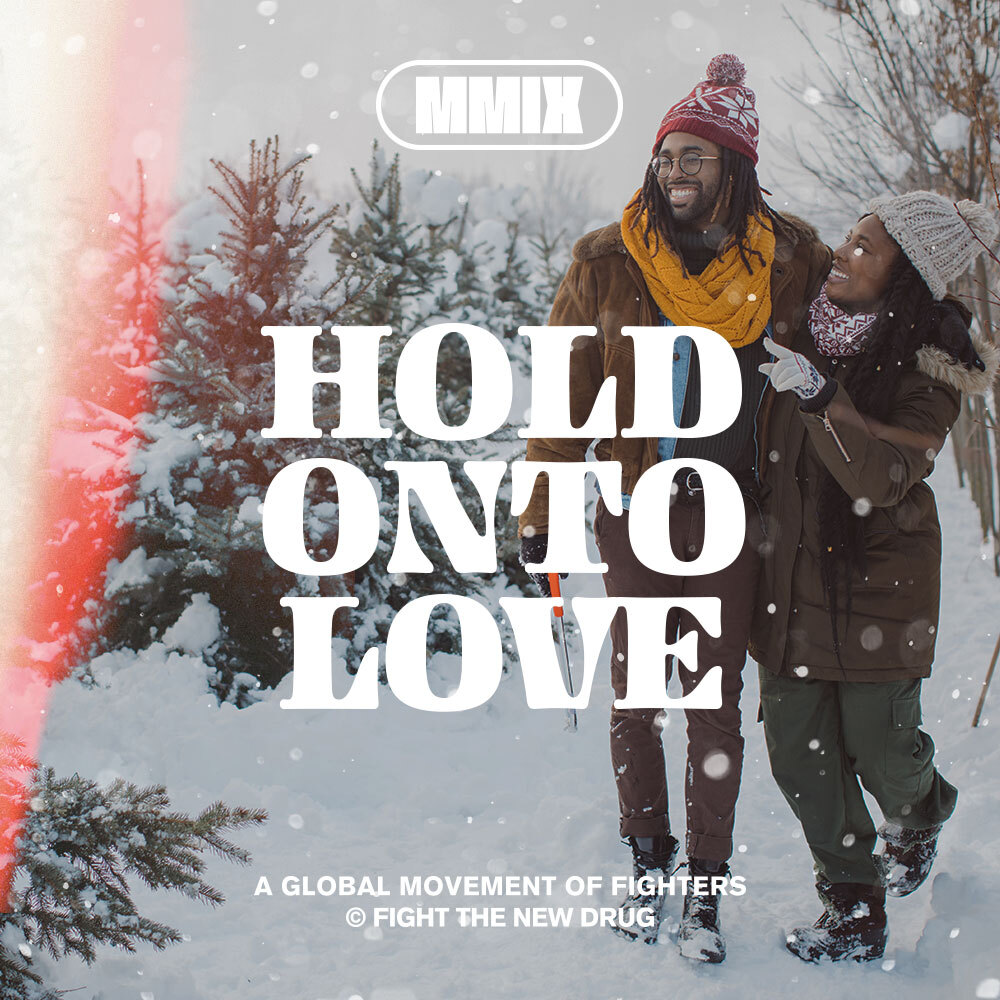