By Fight the New DrugJuly 2, 2021No Comments 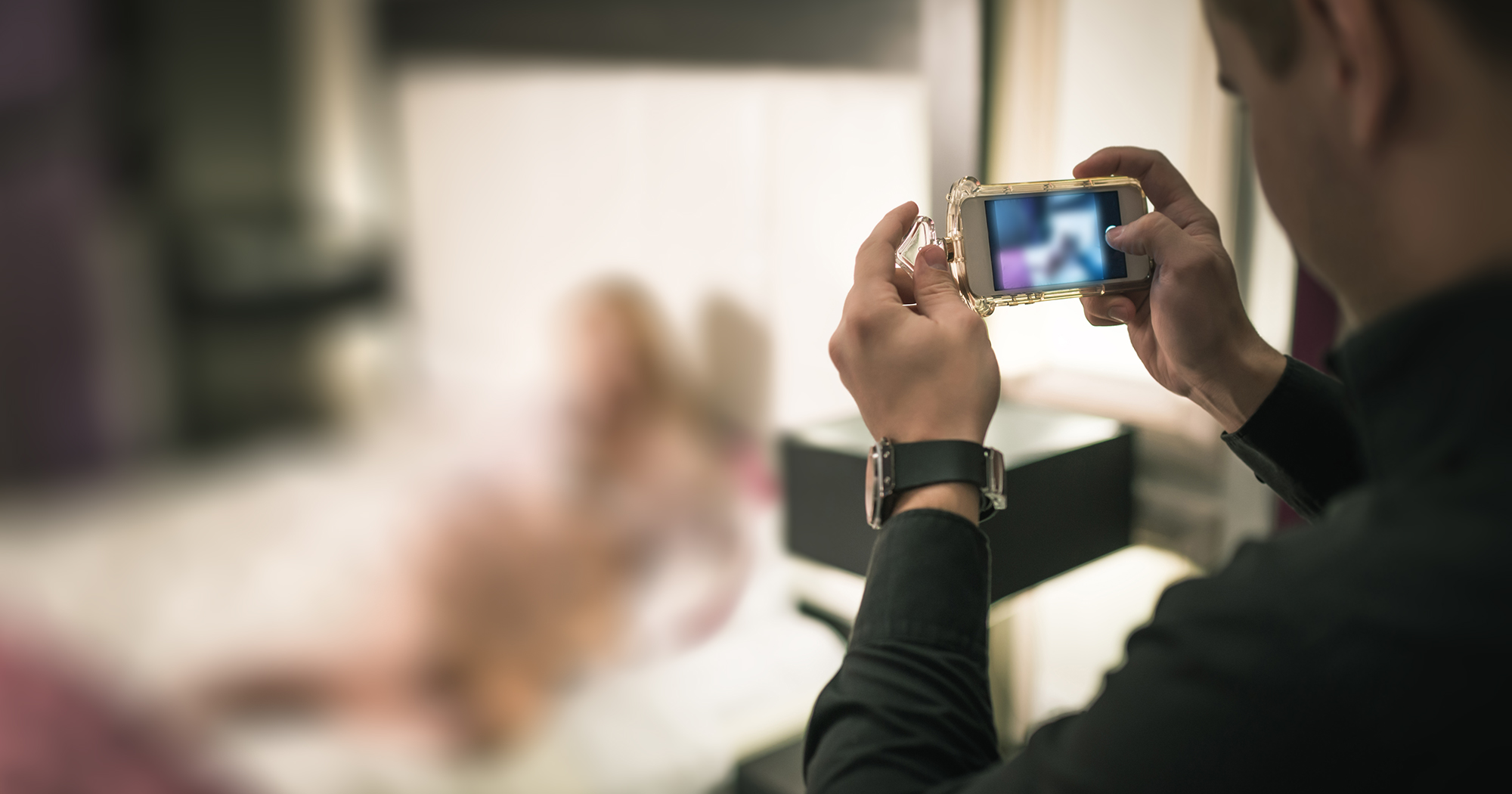 This guest piece was written by Harmony (Dust) Grillo, MSW, a sexual exploitation survivor and founder of a nonprofit that helps women successfully exit the sex industry. 5-minute read.

When a decision isn’t truly made freely

Underneath that “choice,” we often see an interplay of individual vulnerability and environmental factors. Sometimes these are referred to as Push/Pull factors, respectively.

On one hand, you have the characteristics of an individual that may make them more susceptible to choosing to work in the commercial sex industry. It is well-documented that women in the commercial sex industry, including those in porn, have higher rates of poverty, substance abuse issues, depression, and post-traumatic stress disorder, and are more likely to have been in the foster care system than the general population. Bracey, D. H. (1982). The juvenile prostitute: Victim and offender Victimology, 8(3-4), 151-160.COPY Grudzen CR1, Meeker D, Torres JM, Du Q, Morrison RS, Andersen RM, Gelberg L. Comparison of the mental health of female adult film performers and other young women in California. Psychiatr Serv. 2011 Jun;62(6):639-45. doi: 10.1176/ps.62.6.pss6206_0639.COPY

One of the most striking vulnerabilities that a vast majority of women in the commercial sex industry share is a history of childhood sexual abuse.Bracey, D. H. (1982). The juvenile prostitute: Victim and offender Victimology, 8(3-4), 151-160.COPY Grudzen CR1, Meeker D, Torres JM, Du Q, Morrison RS, Andersen RM, Gelberg L. Comparison of the mental health of female adult film performers and other young women in California. Psychiatr Serv. 2011 Jun;62(6):639-45. doi: 10.1176/ps.62.6.pss6206_0639.COPY Harlan, S., Rogers, L. L. & Slattery, B. (1981). Male and female adolescent prostitution: Huckleberry house sexual minority youth services project. Washington D.C.: U.S. Department of Health and Human Services.COPY Norton-Hawk, M. (2001). The counterproductivity of incarcerating female street prostitutes. Deviant Behavior: An Interdisciplinary Journal, 22, 403-417.COPY Silbert, M. H. (1980). Sexual assault of prostitutes: Phase one. Washington D.C.: National Center for the Prevention and Control of Rape, National Institute of Mental Health.COPY Weisberg, K. D. (1985). Children of the night: A study of adolescent prostitution. Lexington, MA & Toronto: D.C. Heath and Company.COPY  This is not a coincidence. In some ways, for me, it felt like a history of sexual abuse and rape groomed me for the sex industry because being sexualized and objectified was normalized, and therefore familiar to me. In the sex industry, being a sexual object is a job requirement.

For those of us who know the sense of extreme helplessness and powerlessness that emerge as a result of sexual abuse and rape, the sex industry offers a false promise of empowerment—an opportunity that seems to take back control of our sexuality and use it to our advantage, right?

In my personal experience, it did not take long before that false sense of empowerment wore off and I was faced with the reality that the person with the money held the power—not me.

According to research, the heartbreaking reality is that those in the commercial sex industry often want to leave, but don’t see any other viable options for survival.Baker, L. M., Dalla, R. L., Williamson, C. (2010) Exiting prostitution: An integrated model. Violence Against Women 16(5): 579–600.COPY

This begs the question, what is choice without options? Is “yes” still really a free choice if “no” isn’t a legitimate option?

The demand for this type of content sets the stage for women—even those who are there by choice—to be coerced and exploited in order to meet the demand.

What coercion looks like, even for those who choose

In many cases, women will accept a role in a pornographic film based on a fraudulent description of what she is signing up for. For example, she might be told that she is doing a soft-core, girl on girl scene.  When she arrives on set, she discovers that she is not only expected to work with men, but that the scene will involve a sex act that is outside of her comfort zone or already established boundaries.

In the scenario above, when a woman does not want to comply with what is being asked of her, she is often threatened with the loss of money or representation, or told that she will be sued for the time and money she is costing them by not doing what they want. (By the way, this is coercion, and by definition, is sex trafficking.)

Often, agents will resort to degradation as a means to coerce women into doing what they want. Here is what one woman shared with me:

“Many agents will stoop to degrading their clients as a means of manipulating them to get what they want. They will call them names and tell them they are worthless. The worse they can make these girls feel about themselves, the more these girls are likely to do to win back their attention. The agent/client relationship is really not that different from that of a pimp/prostitute. Everything is great as long as you’re making them money.”

Regardless of the choice, they deserve better 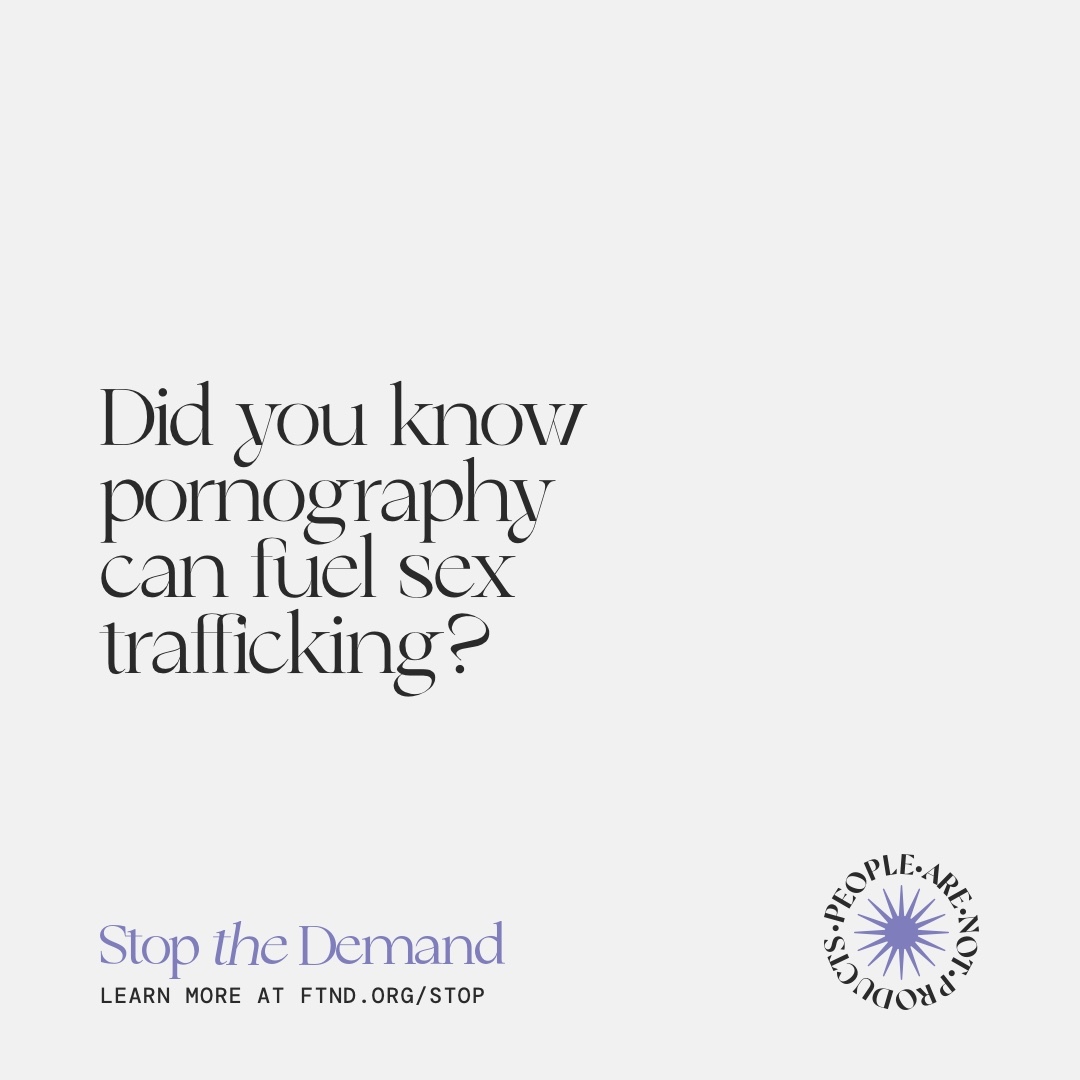 Harmony (Dust) Grillo, MSW, is a survivor of exploitation turned UCLA honor student. In 2003, Harmony founded Treasures to help women in the commercial sex industry find freedom. Her story has been featured on NPR, Buzzfeed, and in Glamour. Her memoir, Scars and Stilettos, gives an account of her story going from working in strip clubs under the control of a pimp, to leading an organization that reaches women on a global scale. She can be reached at @HarmonyGrillo @TreasuresLA on social media and at www.iamatreasure.com.

Listen to Harmony’s interview on Consider Before Consuming, a podcast by Fight the New Drug.