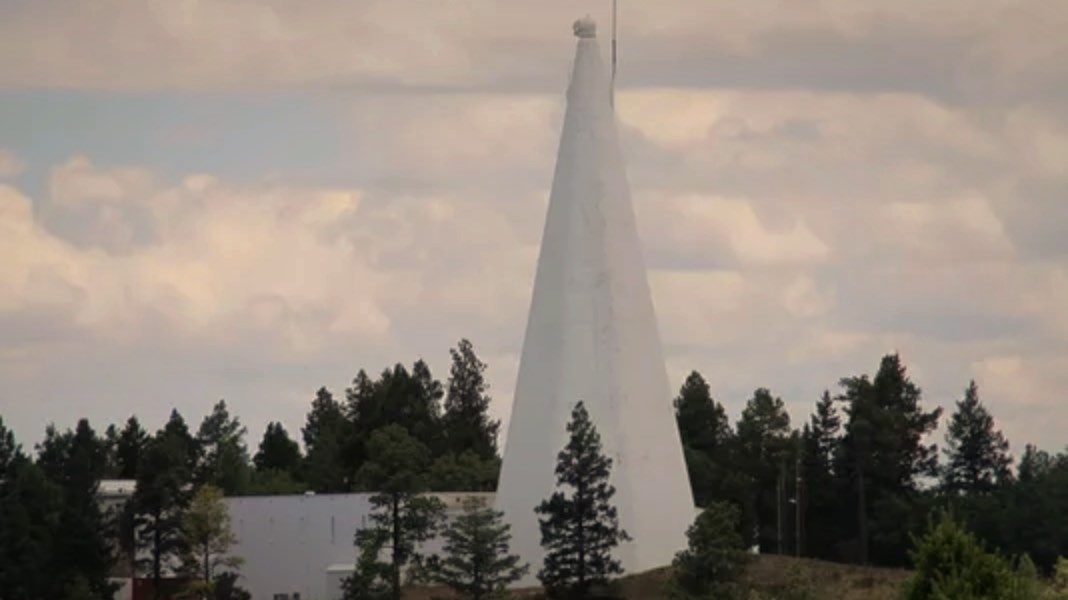 It can’t be ignored that everyone is all about Area 51 right now. But if you heard about a solar observatory being evacuated and closing for a mysterious federal investigation, what would your first thought be? If it’s “aliens,” you wouldn’t be alone. But it wasn’t extraterrestrial activity—it was something much more concerning.

The sudden and previously unexplained evacuation of a New Mexico solar observatory late last year was prompted by a child pornography investigation, according to Federal Bureau of Investigation documents.

The Associated Press reported that a search warrant filed mid-September in federal court in Las Cruces said the facility’s chief observer, who was not identified, told FBI agents in August he found a laptop computer with child pornography several months earlier but did not immediately report the discovery to authorities because he was “distracted” by an unspecified urgent issue at the observatory.

The search warrant provided to a judge the justifications for agents to search computers, cellphones or tablets owned by the janitor, Joshua Lee Cope, and the house trailer where he lives.

An FBI agent seized the laptop at the observatory on Aug. 21, 2018, and took it to the FBI office in Las Cruces, court documents said.

FBI spokesman Frank Fisher said Thursday that no one has been charged and the investigation is ongoing. The observatory has now re-opened.

More than you may expect.

Here’s what happened, in the words of Dr. Gail Dines and David L Levy:

The penalties for failing to do so are harsh, including large fines and up to five years imprisonment for a first offense. In the most famous case, the company that produced the “Girls Gone Wild” video series was fined $2.1 million for 2257 violations. Although there have been few prosecutions, the potential penalties provide an important deterrent.

Over time, the Justice Department expanded the definition of producers subject to the regulations to include “secondary producers,” which includes internet distribution, and set out detailed guidelines for how the records should be organized and indexed.

Judge Michael Baylson of the U.S. 3rd Circuit of Appeals ruled that most of 2257’s record-keeping requirements were unconstitutional on First and Fourth Amendment grounds. The ruling allows primary producers to fulfill age verification obligations by using a form developed by the Free Speech Coalition, the industry association that brought the lawsuit against 2257. In the most far-reaching and troublesome change, the decision completely exempts major distributors (termed secondary producers), from any record-keeping requirements.

While the production and distribution of child pornography remain illegal, the law is toothless without record keeping. The requirement provides the only way to verify and track performers’ ages and serves as a major incentive for businesses across the complex supply chain to monitor content.

Related: This Heartbreaking Speech Blake Lively Gave On Child Sexual Exploitation Is A Must Watch (VIDEO)