How Mainstream Adult Entertainment Can Normalize and Fuel Child Exploitation

By Fight the New DrugOctober 12, 2020No Comments 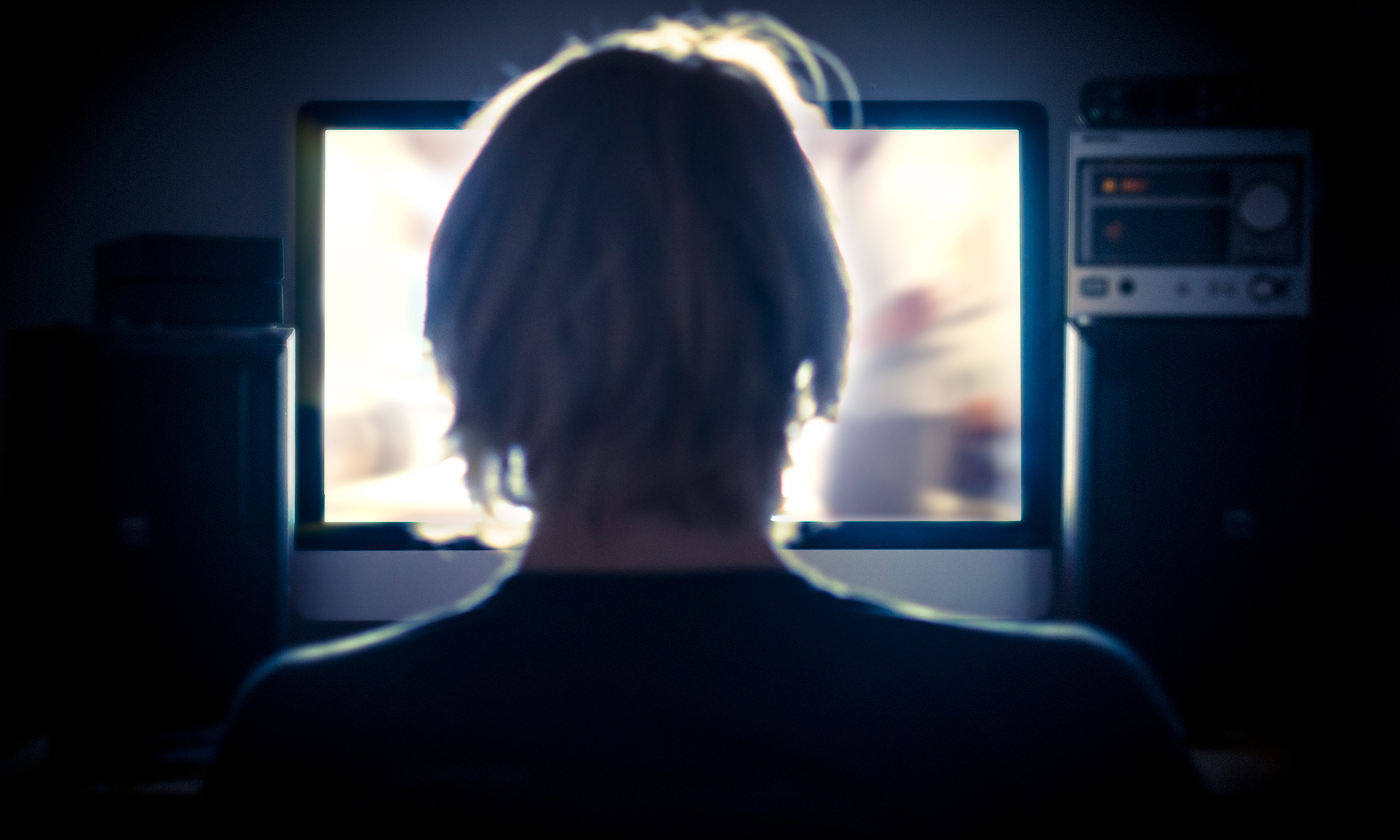 Arguments are made all the time in defense of the “harmlessness” of pornography.

The trouble with these statements? They’re usually pretty misinformed. Pornography’s harmful effects on the brain, relationships, and society are shocking and sad. For instance, there is building evidence that links child exploitation and the mainstream adult entertainment industry.

Every single day, children are filmed or photographed while they’re sexually abused in order to create content that is then distributed for entertainment and arousal worldwide. The exploitation of minors is not discriminated by age, gender, or social status, and the victims are all too often abused by someone they know and trust.

The question is: why has child exploitation become such a global issue and so normalized? While the answer is more complex, part of it is that the adult entertainment industry isn’t exactly blameless, here.

And here’s where “sexy” gets scary.

An arousal template consists of the “total constellation of thoughts, images, behaviors, sounds, smells, sights, fantasies, and objects that arouse us sexually” according to Patrick Carnes, Ph.D. These templates are developed over time—throughout our childhood, relationships with families, communities we’re involved in, and (of course) the media. It’s in these arousal templates that a person develops a “type,” and while you may believe that your type is set in stone it can, in fact, be changed.

Related: How To Report CSAM If You Or Someone You Know Sees It Online

This escalation mixed with a high tolerance for otherwise shocking or concerning material can create a dangerous mixture in some extreme cases—enter sexual exploitation.

And, what’s more, now consumers can act out their sexual fantasies through interactive games. These virtual worlds allow the player to wander through a little girl’s room, where they can then touch and strip her while she sleeps.

What about what research says?

A study done by Fortin & Proulx in 2018 analyzed data extracted from the hard drives of 40 convicted CSAM collectors. What they found is that the tastes of these individuals grew more severe over time. 37.5% of the collections increased in severity in terms of both age and extremeness (measured using the Combating Paedophile Information Networks in Europe [COPINE] scale), meaning that the children depicted became younger and the acts became more extreme over time. They also noted that all of the child pornography collections included mainstream pornography content.

This is consistent with research that discusses the novelty-seeking behavior of pornography users.

The National Center on Sexual Exploitation has received story after heartbreaking story about children being sexually harmed by other children. Check out what they’ve said in this article:

“In nearly every case we’ve heard, pornography has had a role to play. Take, for instance, the story of a 13-year-old boy who raped an 8-year-old neighbor girl multiple times in front of other children. The boy appears to have been addicted to hardcore pornography at the time of the incident. In another case, a teen girl in Ireland was brutally raped, tortured, and murdered just last year by two male classmates—one of whom had thousands of pornographic images on his cell phones.”

There is an undeniable supply-and-demand connection between pornography and exploitation—especially when consuming habits and fantasies involve violence or other fetishes. It increases the demand for the sexual exploitation of minors, as more and more consumers want to act out what they see.

A child, any child, should never be at risk of exploitation because of the sexual interest of another. “Harmful” pornography all too often escalates into a rampant desire for more shocking material—even if that means a child was taken advantage of in the process of creating content. Even one child’s exploitation for the entertainment of another is too much.

There is nothing sexy about exploiting the most vulnerable and defenseless members of our society for personal entertainment. No child abuse should be sold as a sexual fantasy.