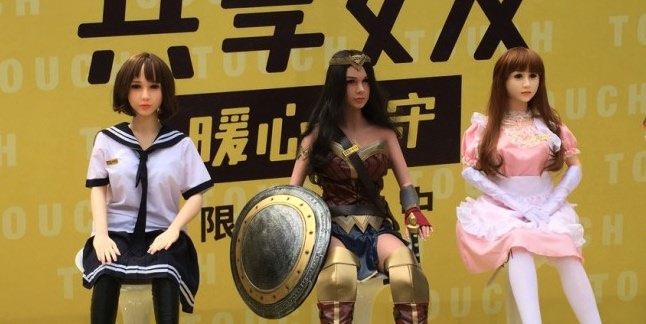 Believe it, because this is real.

A sex doll sharing service called Touch was recently banned just four days after it launched in China, according to The South China Morning Post.

Related: Meet The UK Dad With A Sex Robot That Hangs Out With His Kids

The company launched the service in Beijing earlier in September of last year. It would have allowed consumers to rent sex dolls, including Hong Kong, Russian, Chinese and Korean dolls as well as an Amazon-like “Wonder Woman” with a sword and shield. Local reports say the life-size silicone sex dolls could be rented daily after users paid a hefty deposit.

All five types of sex dolls, which the company called objects for “short-term companionship,” were on public display during the launch event.

But the program was immediately shut down. During the kickoff event, which was held in a public shopping area, people called the police because the dolls weren’t shielded from view by anyone who passed by. The company said the decision to withdraw the service was made after a tsunami of complaints were made online about its negative influence on society.

Touch expressed its sincere apologies and said it would refund all deposits and return double the fees paid as damages.

Why are sex dolls so popular in China?

With the growing popularity of sex dolls, and the emersion of sex doll brothels in Europe, we can’t say it’s a shock that this sharing program was almost a reality. But given China’s hugely disproportionate male to female population, it’s no surprise that this program was set to take off in the country.

Allow us to explain. One of the impacts of China’s one-child policy has been a huge gender imbalance: China’s preference for sons has resulted in a ratio of 120 boys to 100 girls, meaning that about one-fifth of today’s baby boys will grow up unable to find a female partner, and there’s expected to be a surplus of 30 million men by 2030. How crazy is that?

To put this in perspective, China would need a Canada size population of only women to balance out the difference.

Since the policy was put in place in the late 70’s, there have already been generations of men coming of age with fewer women around. As a result, the country has seen a huge increase in the purchase of sex toys and sex dolls, normalizing synthetic sex over real relationships.

Even more concerning are the reports of Vietnamese girls being trafficked to China. One police report put the number at 70% of Vietnamese trafficking victims being sent to China, sometimes to prostitution, but other times they’re forced into marriages to men who cannot find brides.

But couldn’t sex dolls be a positive thing for society?

Lately, we’ve heard a lot of people argue that they believe sex dolls would stop the demand for sex trafficking altogether because they would hinder the purchase of real people for sex. However easy it might be to think that, there is no research to back up the thought that sex dolls will prevent abuse or exploitation—in fact, we have all the reason and research to think they would do just the opposite.

According to Professor Noel Sharkey, a computer scientist, the argument that sex robots can help people with unconventional or illegal sexual urges is a weak one, and that it will most likely encourage even more sexual violence.

He says this in reference to robots already on the market that have a setting that could simulate rape.

“The idea is robots would resist your sexual advances so that you could rape them,” he told Business Insider. “Some people say it’s better they rape robots than rape real people. There are other people saying this would just encourage rapists more.”

We can’t accept technology taking the place of real, healthy human relationships. Whether it’s a computer screen or a sex doll, we need to be educated and take a stand for healthy sexuality and human connection that is rooted in authenticity, mutual love, and mutual trust. Science, facts and personal accounts all agree that synthetic sex isn’t best. 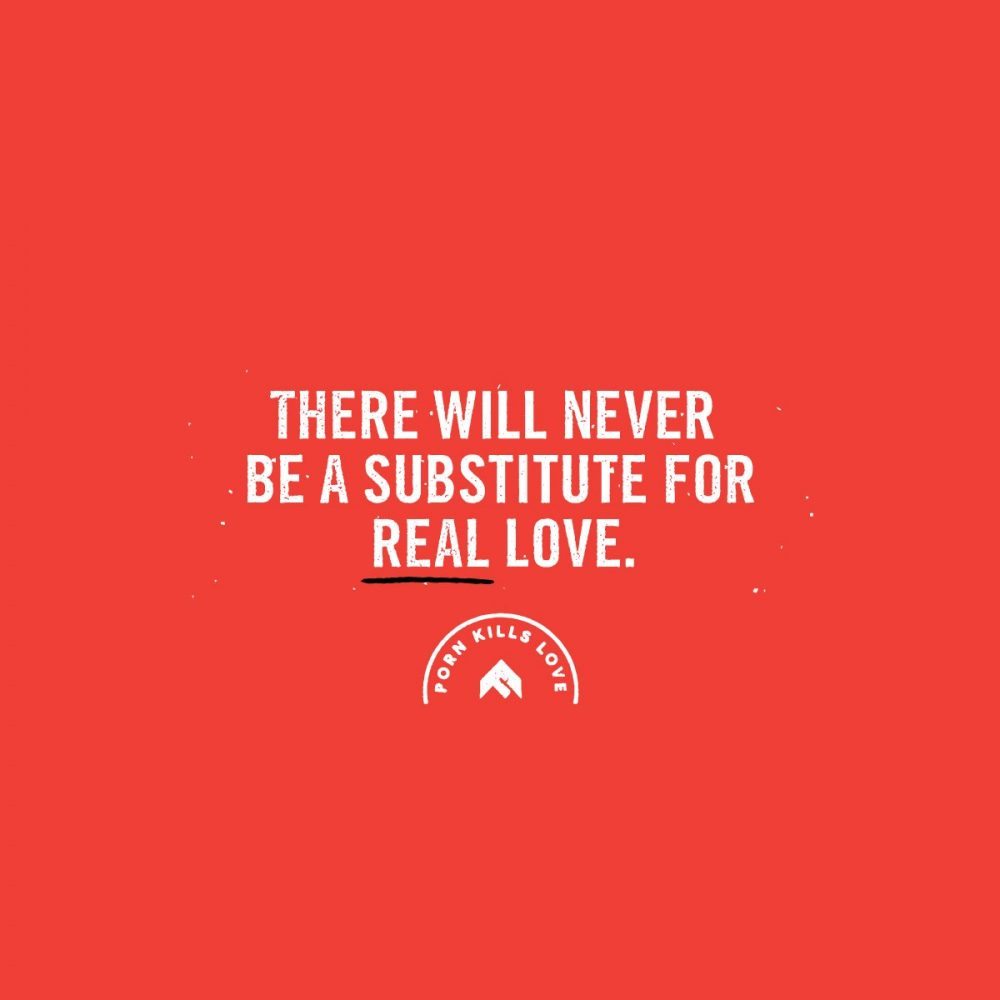 If you don’t think sex dolls are a healthy addition to our society, SHARE this post. Take a stand for healthy real relationships.