But why is crypto used more frequently in human trafficking? Reports find the anonymity of cryptocurrency is what's useful to human traffickers. 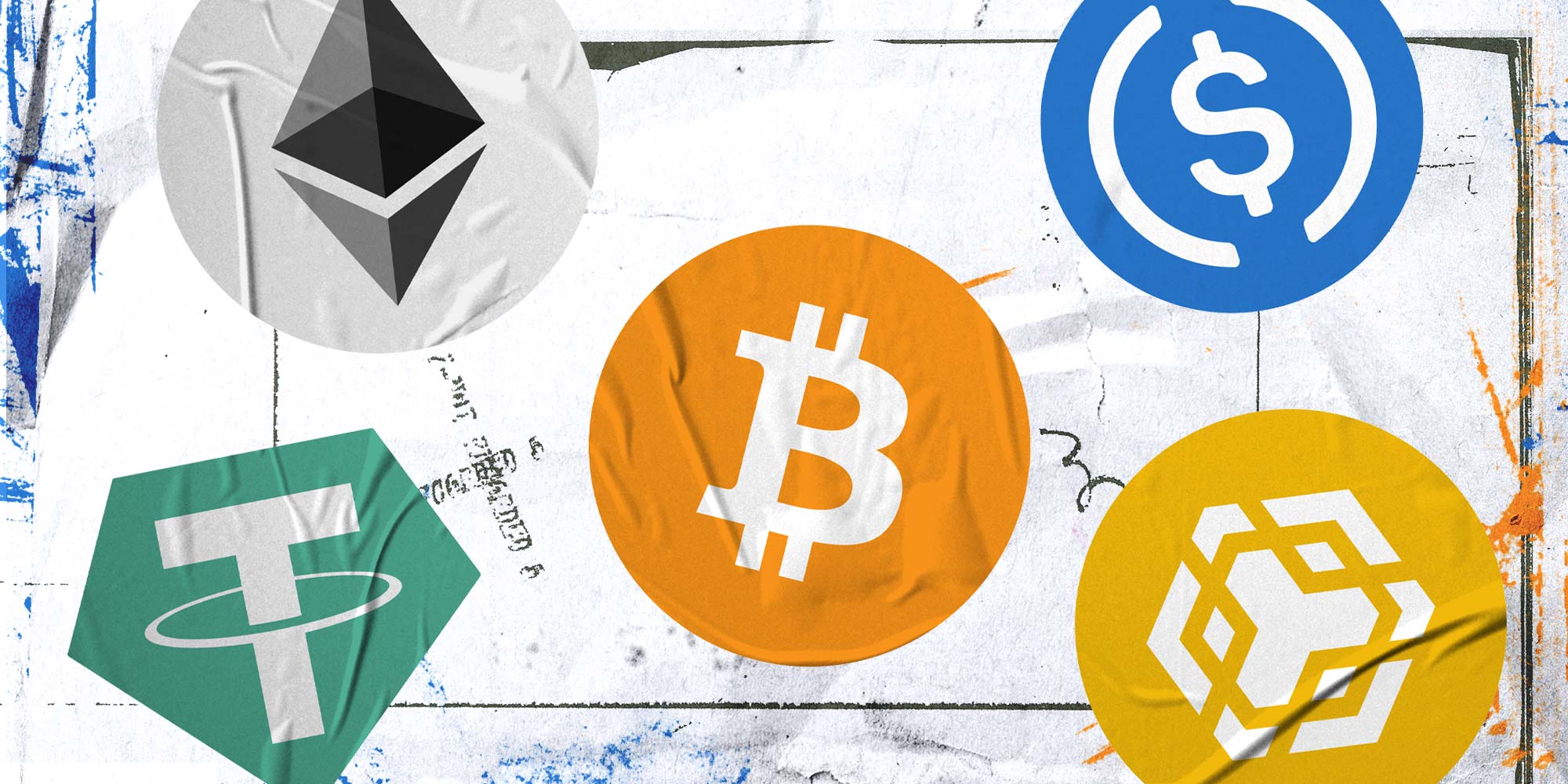 A new report released by the Government Accountability Office (GAO) earlier this year says that virtual currencies are being used more and more frequently in human trafficking transactions.

The study pointed to several pieces of research in support of their claim. First, the surge is evidenced by a five-fold increase in the number of suspicious activity reports filed with the Financial Crimes Enforcement Network (FinCEN) that involve virtual currency—up from 252 in 2017 to over 1,400 in 2020.

Second, it is evidenced by 2020 data from Polaris, a nonprofit organization heavily involved in anti-human trafficking efforts.

Polaris found that virtual currency was the second most commonly accepted payment method on 40 platforms in the online commercial sex market (which, unsurprisingly, has been known to facilitate sex trafficking).

But that still doesn’t answer the question of why crypto is being used more frequently for human trafficking.

There are a few reasons.

Before we dive in, however, it’s important to understand what cryptocurrency—often shortened to “crypto”—is, exactly.

In very simple terms, it’s a digital form of money that is used to purchase goods and services in the same way the US dollar might be. It’s kind of like a currency in a video game that completing tasks and killing monsters might earn you, except that that digital currency can be used to buy real stuff.

Currently, some of the most popular cryptocurrencies are Bitcoin, Ethereum, and Dogecoin. The thing that makes cryptocurrencies like these so appealing is that they use something called “blockchain technology.” This technology allows people to make transactions that are verifiable and traceable (to ensure that the money comes through), yet anonymous.

Why is crypto used in human trafficking?

The anonymity piece of the equation is what makes cryptocurrency so useful to people operating in human trafficking.

As the GAO puts it, “Virtual currency’s anonymizing features can attract criminals’ use to avoid detection when paying for illicit activities such as human [trafficking].”

That’s because the forms of payment we currently use regularly would increase risk of being caught for your average trafficker. Every transaction charge to a credit card or a debit card is immediately traceable to a person’s bank account. What’s more, it’s timestamped, and the purchasing point is also recorded, putting the seller at risk, too.

An actual, physical dollar might be less traceable than a card, but there would still be questions of how one might make the purchase (in-person could be risky because of the illegal nature of the transaction—maybe the trafficker has been interacting with an undercover cop) and the potential counterfeit nature of the currency.

For these reasons, cryptocurrency provides a secure and anonymous transaction for both the buyer and seller in a way that non-virtual currency doesn’t.

Even so, note that blockchain technology isn’t only being used for trafficking and illicit transactions. It’s also used for productive and helpful processes, like online voting and crowdfunding. Financial institutions such as JPMorgan Chase & Co. (JPM) are even testing the technologies’ ability to lower transaction costs.

Still, that doesn’t change the GAO’s findings on crypto’s role in trafficking transactions.

Read this article to learn more about each of these ways.

“Through the cycle of pornography-fueled physical and sexual abuse, pornography perpetuates further perpetration. Many of the individuals photographed or filmed for the use of pornography have a history of sexual abuse. Many still, while being materialized for citizens all across the world, are seemingly accepting such abuse and exploitation under the force, fraud, or coercion of a trafficker.”

How you can help trafficked persons

According to the Polaris Project Trafficking Hotline, trafficking victims tend to use the following avenues to escape:

While there are resources and access points for victims, coercion and manipulation play a massive role in making escape difficult.