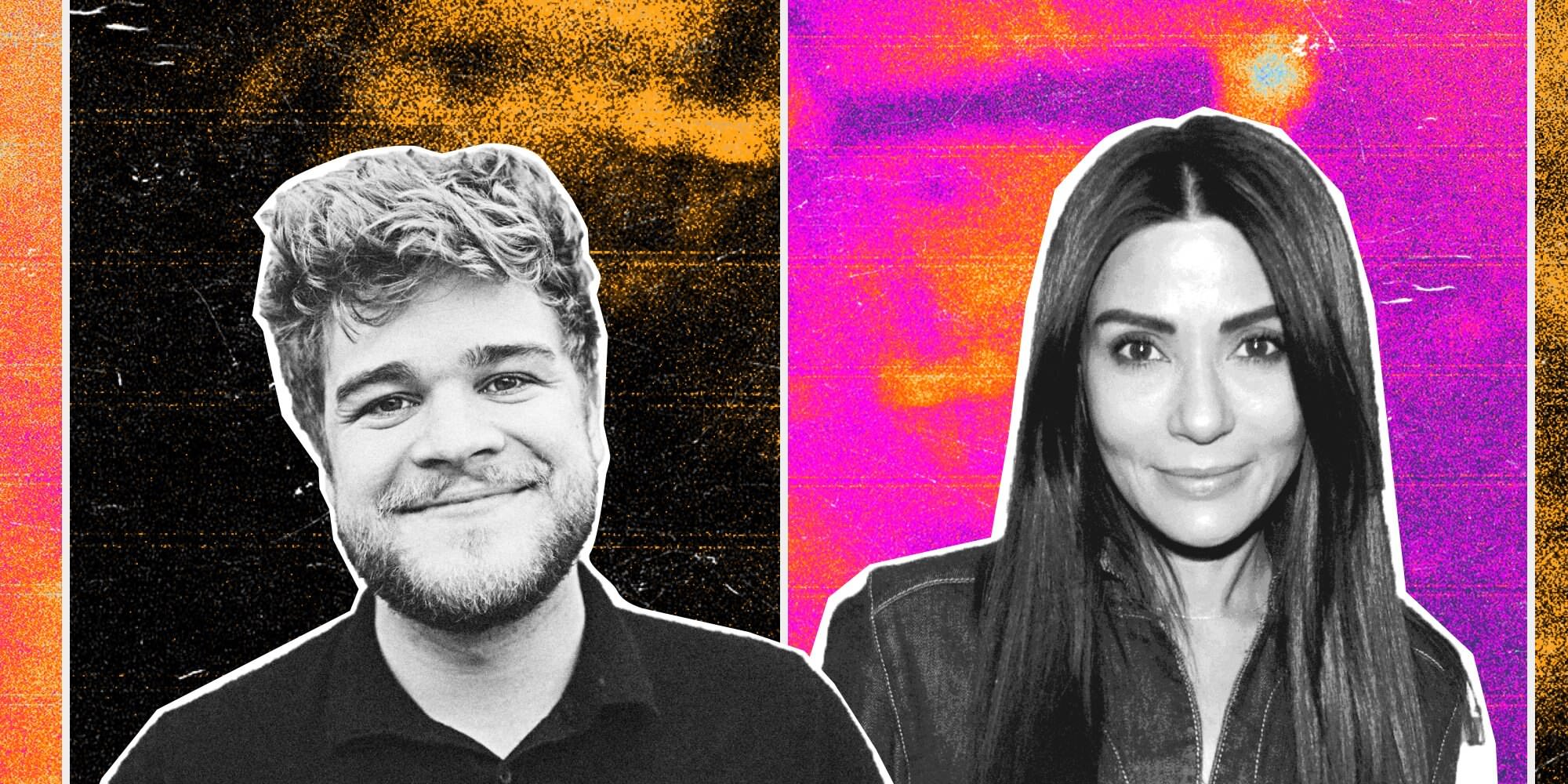 Here are a handful of our Fighter friends who have publicly addressed the issue of pornography and why they think it’s harmful.

So, in order to get you hyped to continue in the fight to raise awareness on porn’s harmful effects, we’re giving credit where credit is due to these incredible Fighters. In their own words, here’s why they fight.

Disclaimer: Fight the New Drug collaborates with a variety of qualified organizations and individuals with varying personal beliefs, affiliations, and political persuasions. As FTND is a non-religious and non-legislative organization, the personal beliefs, affiliations, and persuasions of any of our team members or of those we collaborate with do not reflect or impact the mission of Fight the New Drug.

As a licensed therapist, Matthias focuses on helping people overcome childhood trauma and marital issues, and empowering people to move toward what’s meaningful and healthy in the midst of life’s hardships.

You know him as Ted Mosby from “How I Met Your Mother,” but we know him as a Fighter and a friend to this movement. Here’s what Josh Radnor had to say in an interview with us about porn’s harms:

Paris Berelc is an American actress and model. She is known for her roles as Skylar Storm in the Disney XD series Mighty Med, and Lab Rats: Elite Force, and Alexa Mendoza in the Netflix sitcom Alexa & Katie. 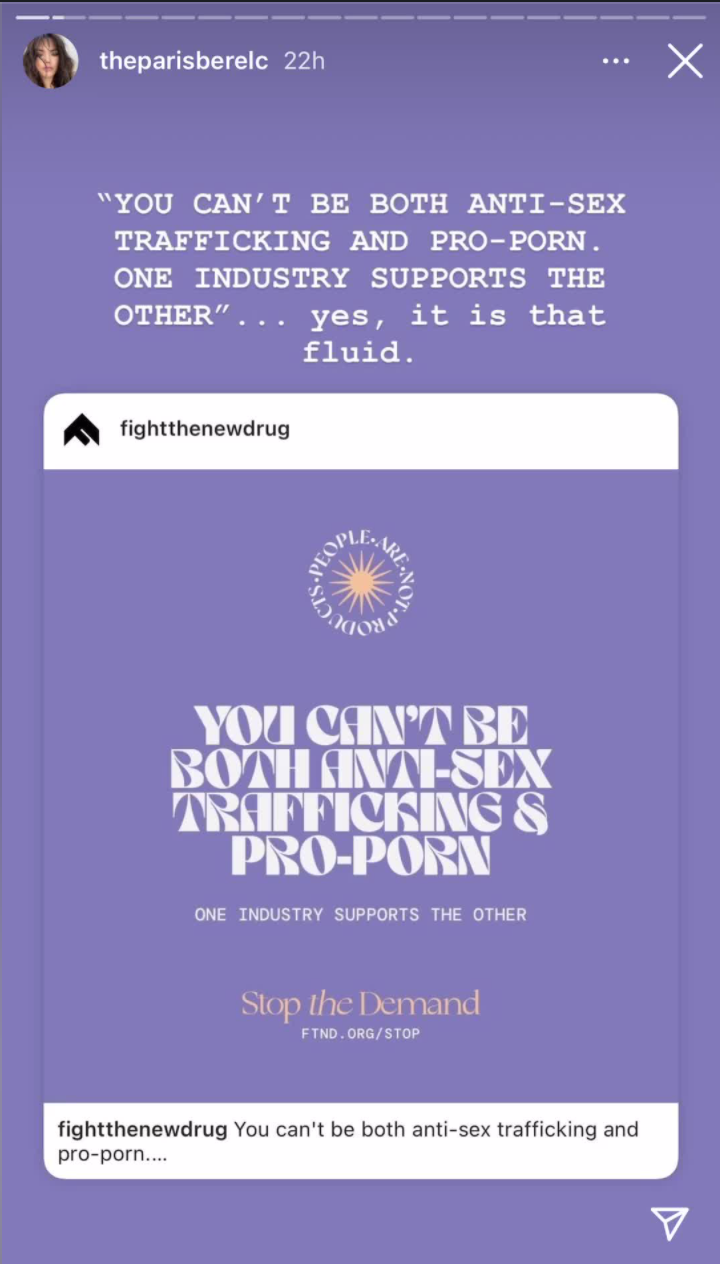 Maddie Corman started her career as a child actor in the 1980’s, growing to become an American film and television actor appearing in over 25 films.

But Maddie’s world was rocked when her television director husband was very publicly arrested for possession of child pornography. She’s spoken up about what she’s gone through and become a public advocate for this movement for love!

Maddie has since found healing through the one-woman show she wrote and stars in that explains her true story of discovering the new normal when her world fell apart.

Listen to Maddie Corman talk to podcast host, Garrett Jonsson, and discuss how she faced betrayal, shame, and eventually forgiveness in this must-hear episode. Listen to Maddie’s one-woman show, Accidentally Brave, on Audible or learn more at http://www.accidentallybrave.com/.

“This thing has become a problem, I think it’s a worldwide problem.. Pornography really messed up my life in a lot of ways. Some people deny it and say, ‘Hey man you can’t really be addicted to pornography, there’s no way.’ But I’ll tell you something: if day turns into night and you’re still watching, you probably got a problem. And that was me.”

Click here to read more from @YogosKenz’s interview with us.

Christian, the founder of a branding agency called 1924us with tens of thousands of followers, has joined with our global movement of Fighters.

In a Consider Before Consuming podcast episode, listen to Christian talk with podcast host Garrett Jonsson about the role being sexually abused as a child played in his struggle with pornography, how he eventually overcame it, and why he believes it’s important to use his company’s platform to speak up on this issue.

She joined us on our podcast this year and told us all about her work with rescuing trafficking victims. Listen below!

Musician Elaine Bradley has also joined the fight as an advocate and activist.

Thanks for the shout out, and more importantly the awareness you raise. I❤️U. #Reposting @fightthenewdrug with @instarepost_app — Our world exclusive interview with Neon Trees drummer Elaine Bradley is now live on the blog! We first learned of @elainetrees support for the movement when she wore a homemade pregnancy shirt with ‘PORN KILLS LOVE’ written across it while performing with her band on Late Night with Seth Meyers. We recently sat down with the chart-topping rocker mom for an in-depth interview about why she considers herself anti-porn and pro-sex. Click the link in our bio to read. #fightthenewdrug #pornkillslove #fightforlove photo by @adamadamadamdam

What I was looking at?… 👀 Go to my YouTube channel through the link in my bio to find out! • Check out @fightthenewdrug to see what #StopTheDemand is all about, and go to their website at www.FightTheNewDrug.org for more info!

Click here to read more of his exclusive interview with us.

Giving visibility to causes that matter

Whether you like it or not, a lot of people look to the causes that public figures support for inspiration on what they themselves should contribute to. And when these people use their public platforms to give visibility to this important issue, it makes that much more of a difference. 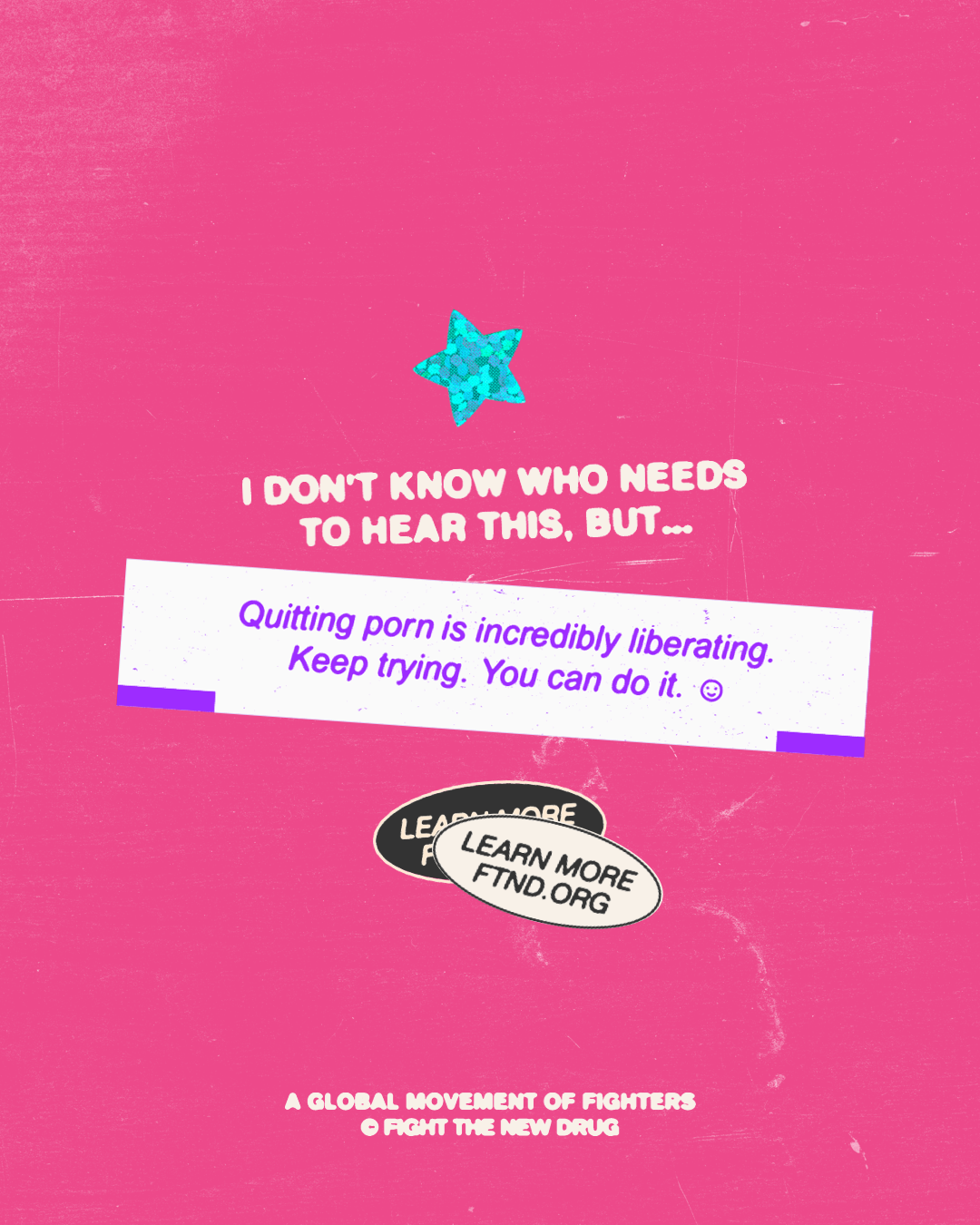