We decided to catch up with her and uncover her passion for this movement for love, her love of yoga, and why she's such a bold Fighter. 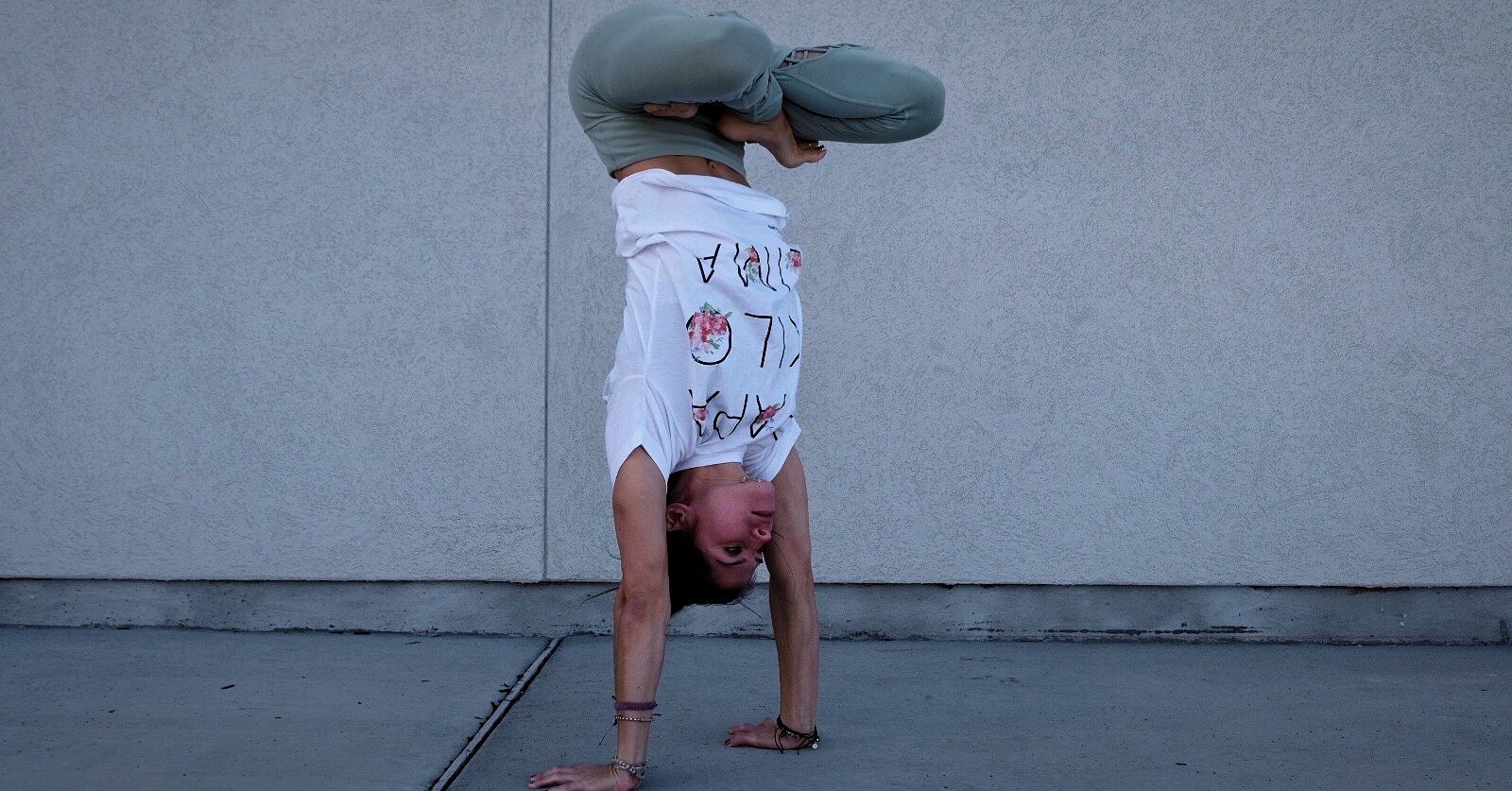 Among those educated on the harmful effects of pornography, we are always excited to meet influencers who aren’t afraid to use their platform to push this conversation into the spotlight. And when the followers of this movement use their social platforms to speak out on multiple occasions, we take notice.

Meet Kenzie, a self-taught yogi who has some seriously mind-blowing skills.

Would you have a great empire? . Rule over yourself. -Publilius Syrus . . . In all @aloyoga summer ~~ #sponsor #beagoddess #yoga #power

Check out this exclusive Q&A we had with her.

Kenzie: Ever since I’ve known what pornography was, I couldn’t understand why something like that could be acceptable. And that was way before I even knew what it truly was, in our modern digital world. I knew the bare minimum. To me, it is one of the worst, toxic influences our world faces.

I am passionate because pornography is a plague—in some ways, it can be worse than a drug. Unlike the worst hard drug or narcotic you can get illegally, pornography is incredibly easy to access—it’s free, and it’s literally at our fingertips. It’s easy to hide too. And yet, despite how easy it is to get and become addicted to it, pornography is one of the most difficult things to break away from. It literally changes how your brain is wired, and accessibility of it makes it extremely difficult to say “no” to.

FTND: When did you first get involved with the movement?

FTND: As someone who has a pretty serious following on Instagram, tell us how it’s been to rep the cause and interact with your followers.

Kenzie: As soon as I had a decent following on Instagram, I knew I needed to post about FTND. I realized that, with a large following, I should use my platform for good, even if it isn’t always popular. Because I knew from the beginning that I would reach people that maybe hadn’t heard of the dangers, or people that would agree and want to join the fight.

Ultimately, I’m really happy that my platform allows these connections—it’s so obviously needed in our porn-obsessed society.

Kenzie: Everything about yoga contradicts the basis on which pornography is produced. I personally believe in monogamous sexual relationships anyway, and yoga actually encourages this lifestyle, too.

Related: Why Real Love Is The Gift That Keeps On Giving

FTND: What advice would you give to anyone who wants to join this movement for love, but doesn’t know where to start?

Kenzie: If you want to get involved, simply go to FTND and read up on the facts. Sign up to become a Fighter. Be willing to talk about it, and spread the knowledge about the dangers. Be willing to stand against it, even in the face of adversity. Buy some gear, and spark some coversations—talk to your families about it. Teach your children about it. Honestly, that’s one of the best ways we can fight this. If every parent warned their kids about pornography and taught them how to avoid it and deal with it, think about how much better off we would be.

We want to give a big shout out to Kenzie for speaking out on this issue and taking the time to chat with us. We hope to see more people get involved with the movement as the research continues to show the facts.