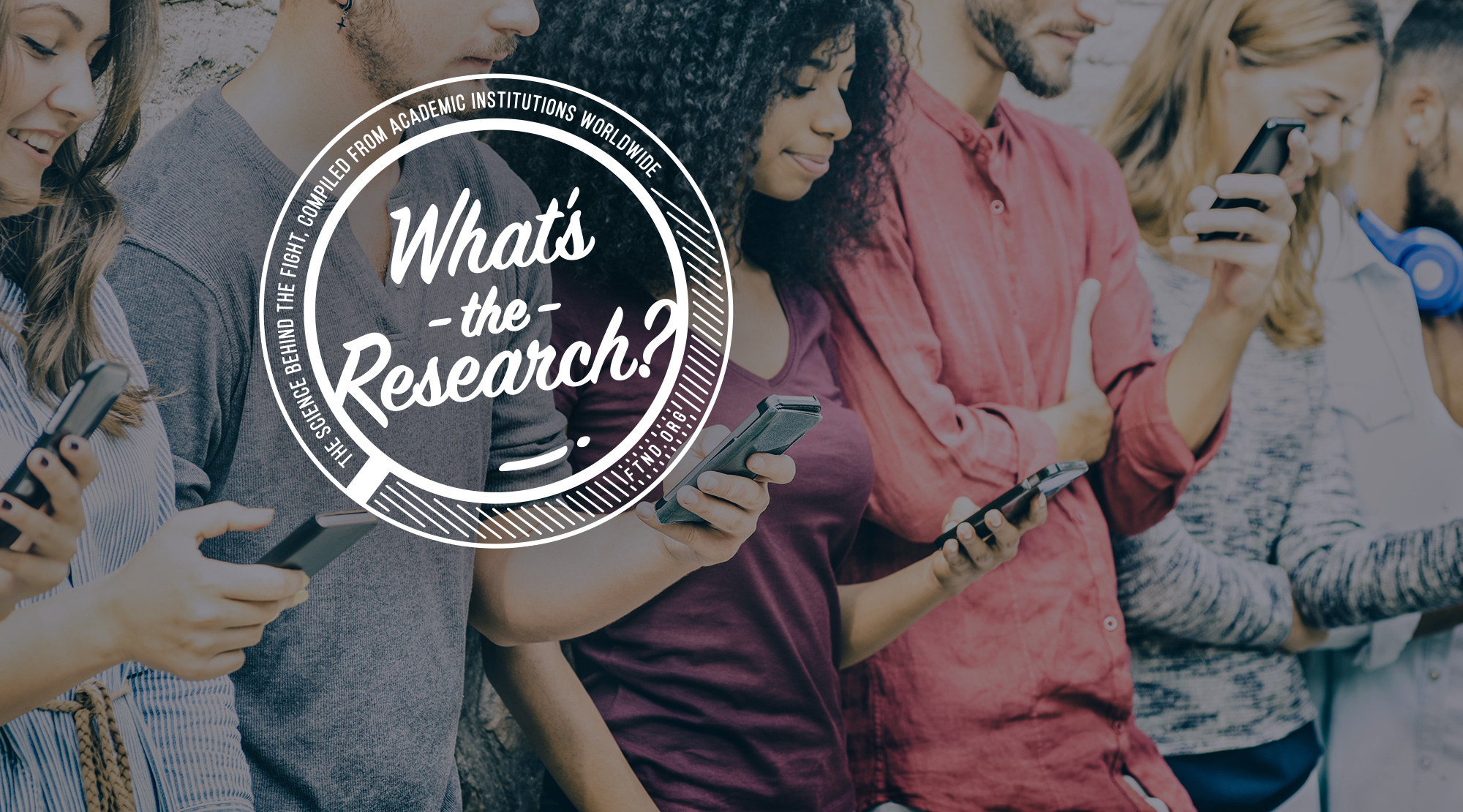 Pornography Consumption, Modality, and Function in a Large Internet Sample

Given previous findings regarding gender differences and the age-restricted samples of many previous studies, each of these three issues were evaluated with regard to gender and age. To those ends, often used pornography consumption rate formats (time frames including ever, past year, etc.) were compared with the intent to explore differential age and gender endorsements of use across different pornography consumption assessments. This is the first study to fully characterize these measurement issues in a single sample with a wide age range.

Participants were recruited through the Amazon Mechanical Turk (MTurk) data-collection website. MTurk uses “workers” (i.e., internet users over the age of 18) who create an account on the MTurk website and complete surveys for nominal fees. Studies have shown that data collected from MTurk are comparable in quality to those obtained from laboratory settings (Buhrmester, Kwang, & Gosling, 2011; Goodman, Cryder, & Cheema, 2013). Additionally, we expected that the anonymous nature of the online environment would minimize underreporting regarding sexually explicit questions and pornography use. A total of 1,415 MTurk users completed the study. Participants were required to live in the United States and be at least 18 years of age.

While pornography consumption for young adults has been repeatedly reported to be approximately 75% for men and 30% for women, these rates are considerably lower than those found in this study. In this study, consumption rates of men were generally consistent (91–99%) across time frames, though women’s consumption varied more widely (60–92%). Interestingly, this range in reported rates for women is consistent with the variability found in previous literature, which may be indicative of a profound impact of assessment methods (Hald et al., 2014).

With age, a small, general decrease of pornography consumption appears to occur across age for both genders. In this study, 21% of individuals were over the age of 45, and the aggregate data analyses showed that pornography consumption declined monotonically across the decades. However, this result should be considered an exploratory observation and researched further.  This age-related finding coincides with previous research in a sample aged 18–49 which found that the likelihood of having viewed internet pornography decreased by a factor of 0.9 per year (Traeen et al., 2006). More age-related exploration should be conducted due to the bulk of pornography literature being based on adolescents and college-aged young adults (Short et al., 2012).