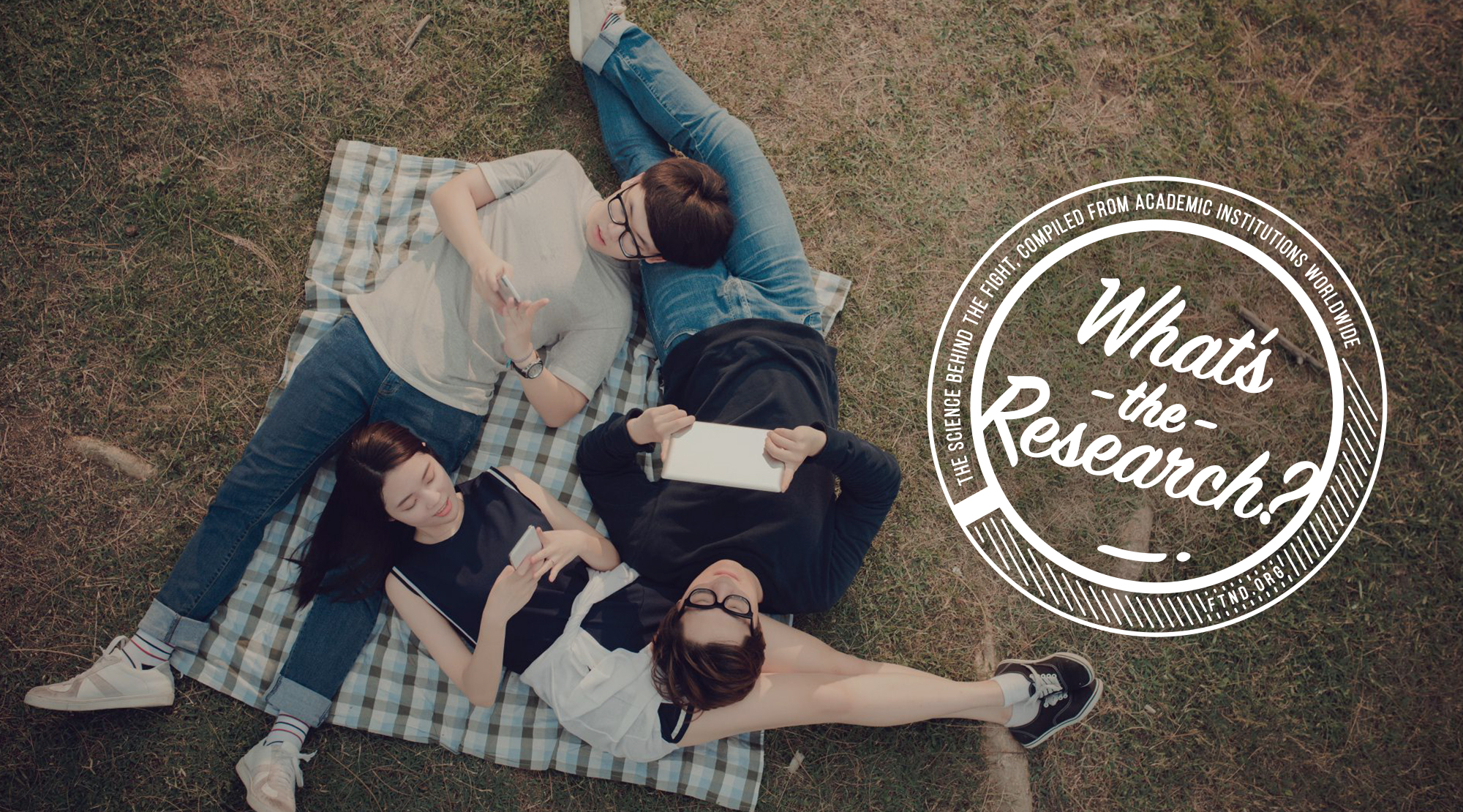 Development of the information technology industry has contributed to recent growth in smartphone and computer ownership among adolescents and adults in Korea. While these items can improve the quality of life with a variety of applications and useful information, these modern gadgets can also lead to internet and smartphone addiction. Additionally, “A Survey on Harmful Environment of Korean Adolescents,” released by the Ministry of Gender Equality and Family in 2012, reported that internet and cell phone pornography has increased since 2009 and that 60% of high school students have seen pornography (Lee, Lee, & Kim, 2012). The accession rate of pornographic material on mobile phones has also risen from 12.3% in 2011 to 20.5% in 2012. Compared to 16% of middle school students, 24.9% of high school students reported using cell phones to view pornographic material (Lee et al., 2012). Increased pornography is a suggested cause of risky adolescent sexual behaviors, unprotected sex, and sexual violence, all of which may result in sexually transmitted infections (STIs) (Cho, 2013).

The samples were first stratified by 43 provisional regions and then by three school types. Next, sample schools were selected by systematic sampling in each stratum and then one class was randomly selected by grade levels. The survey was conducted in school computer labs. The survey, an anonymous self-report questionnaire, lasts 45–50 min. The survey target audience was students from the first year of middle school to the third year of high school. The eighth annual survey included 76,980 students in 800 schools in 2012; among these, 74,186 students in 797 schools participated, a 96.4% participation rate. The participants included 37,297 middle school and 36,889 high school students. This study analyzed responses from 2,387 high school students who indicated on the survey that they had experienced sexual intercourse.

The common significant predictors of STIs in male and female students were drug experience, internet pornography preference, and age at first intercourse.