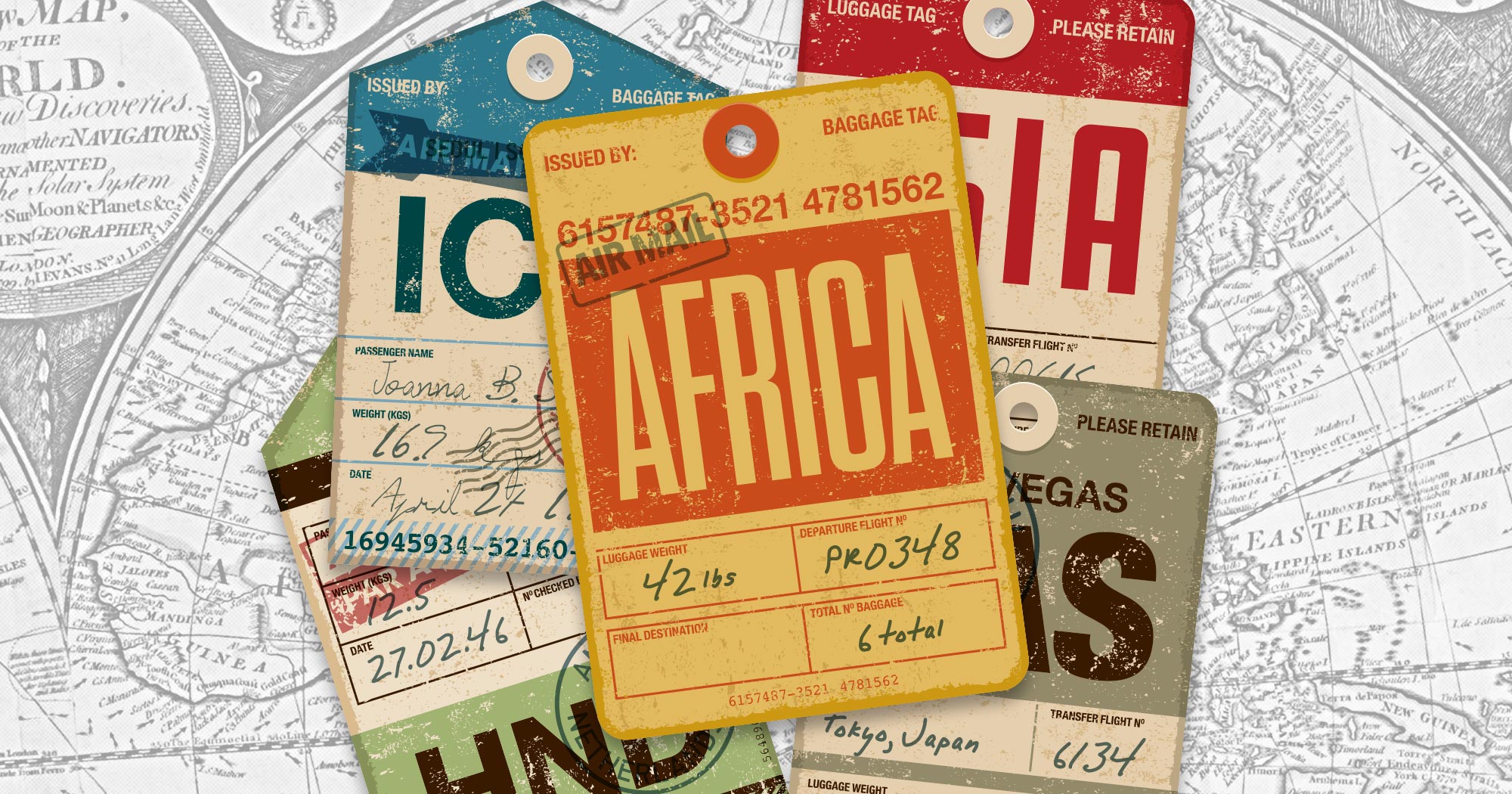 Africa is an enormous continent with 54 countries, containing between 1,500 and 2,000 different spoken languages. It’s a beautifully diverse place, home to both the lushest jungles and the driest deserts on earth, with incredible cultural diversity, and some of the most gorgeous sites on the planet. Also, we also have Fighters in over a dozen countries in Africa! How cool is that?

Despite being such an amazing place, this region is also struggling with some intense public health issues.

Obviously, each country and person will have their own unique set of issues within their unique cultures. Of course, we aren’t intending to make any sweeping generalizations about an entire continent of over 1.2 billion people. Even so, the fact is that there’s a serious HIV/AIDS epidemic sweeping across parts of Africa—concentrated in some areas more than others—and we don’t think we have to tell you what a problem that is.

Here are some statistics from DoSomething.org, an awareness-raising website that educates on global issues:

Wow. So, what does any of this have to do with pornography? Well, you might be surprised.

Here’s another basic fact: sex isn’t the only way to get HIV/AIDS, but is definitely one of the most common ways to pass it on, especially for our generation.

And usually, they don’t leave the industry without having contracted some form of a sexually-transmitted disease. But the regular consumer wouldn’t know that, either, because the industry works hard to keep up a glamorous image.

Related: Tabitha’s Story: What Happened When I Raised Awareness On Porn’s Harms In Swaziland

And in a place where HIV/AIDS is more prevalent, and education isn’t the most informative when it comes to sex, this is pretty dangerous behavior to be normalizing—both in Africa and everywhere else around the world, really. 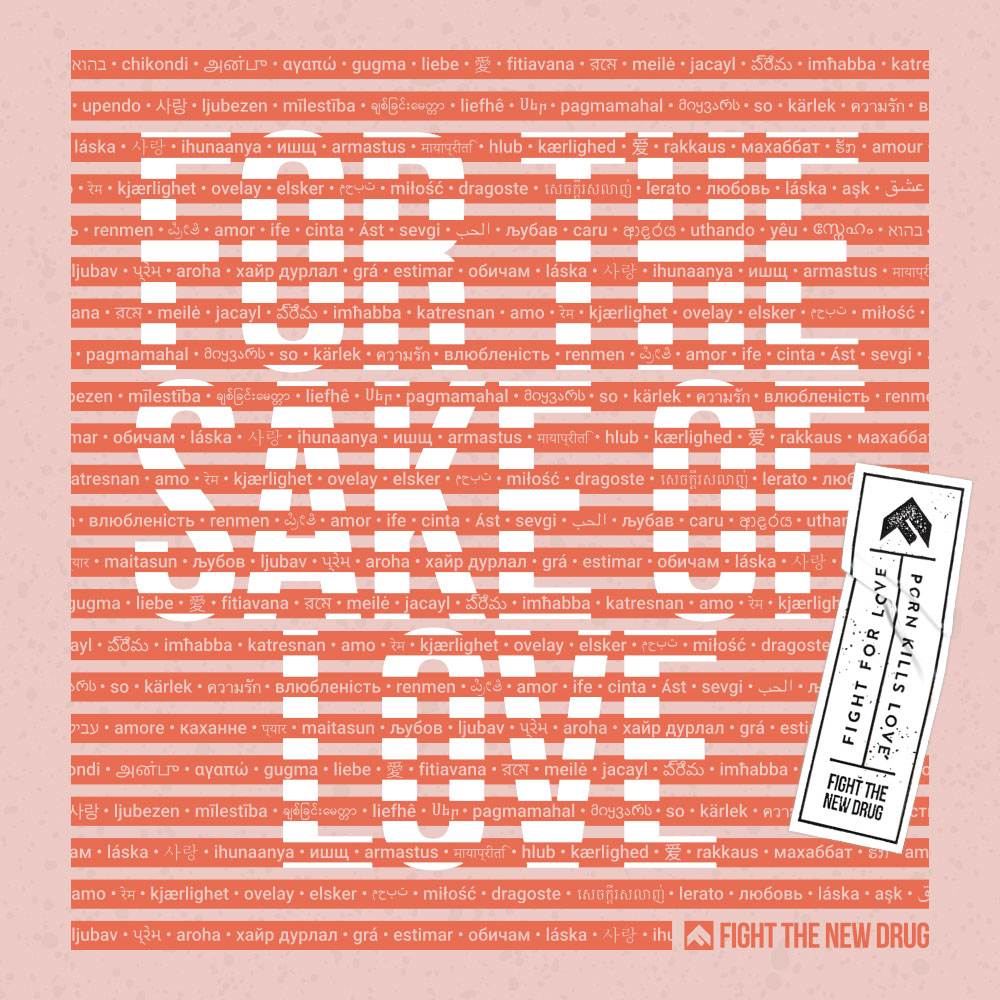