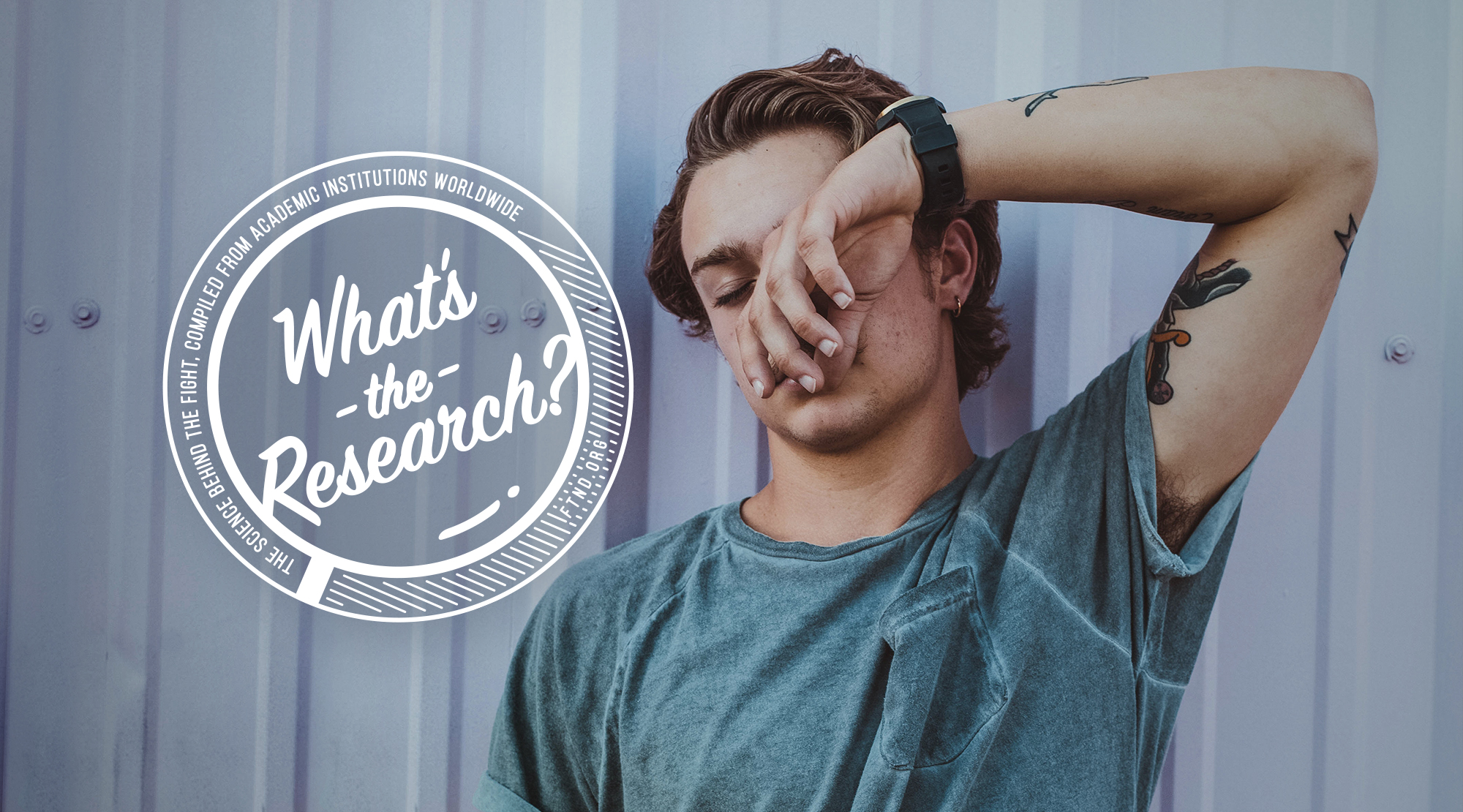 Sex between men and women in pornographic films is usually unprotected. Condom use has been reported at 18% among USA entertainers, and lower in the UK and Europe. Monthly sexually transmitted infection (STI) and HIV screenings are advocated by AIM Healthcare Foundation, founded by former US performers in 1998.

Despite this strategy, three HIV infections were acquired during filming in Los Angeles in 2004, leading to changes in the law governing employment conditions in California. Regular testing is less widespread in the UK and few data exist regarding the prevalence of STIs.

Over a 13 month period, 445 STI screens were performed in 115 patients: 56 women and 59 men. All reported unprotected sex during filming. Seventy-five percent (86) had at least one sexual partner outside work, and 90% used condoms inconsistently with them. Women worked exclusively with women (23%), men only (38%), or both genders (39%). Almost all men (97%) worked exclusively heterosexually.

Thirty-eight percent (44/115) were diagnosed with 77 STIs, including non-specific urethritis (51), gonorrhea (10), chlamydia (6) and genital warts (6). Gonorrhea was found exclusively at the pharynx in three heterosexual men. There were no cases of HIV, syphilis, hepatitis B or hepatitis C. Monthly screening and certification is a working requirement for this population but STIs are common in an industry where unprotected sex is the norm.