By Fight the New DrugAugust 19, 2022No Comments 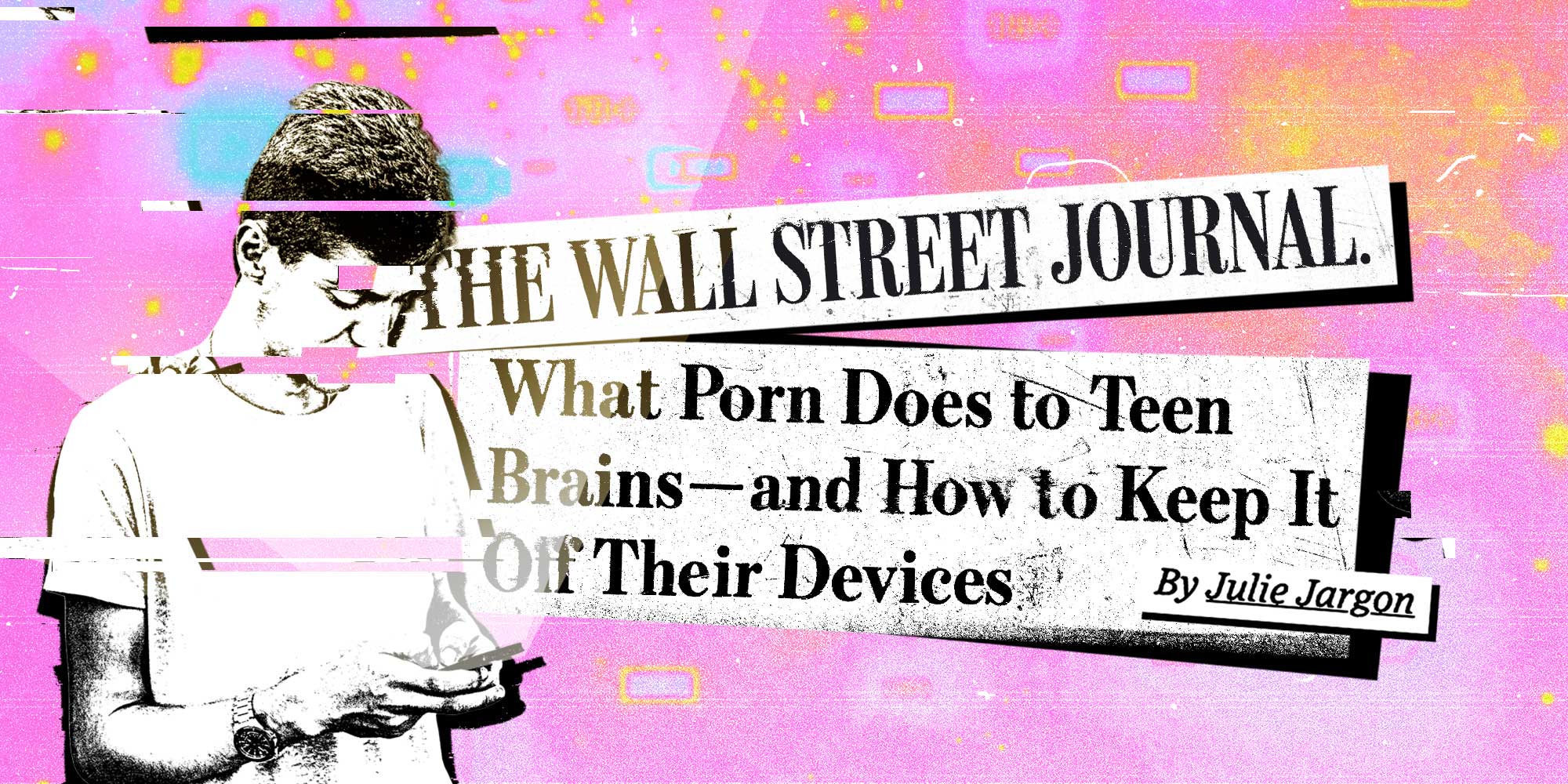 If you were walking head-first into something that had the potential to significantly impact your life in a negative way, and someone could have warned you beforehand, wouldn’t you want to know?

The Wall Street Journal recently published an in-depth piece on porn’s impact on teens and their developing brains that featured and compiled some key existing research. Features like this are a win when it comes to making the facts about porn’s harms more accessible and visible.

Here are a few highlights:

If you’ve followed this movement for a while, it may not be the first time you’ve heard about these studies—but the fact that more people will now get to see them is significant.

Related: Bark: This Is a Better Way to Monitor Your Family’s Internet While Building Trust

Kids also need to know what to do not if but when they stumble across something their brains aren’t ready to see, and that they’ll never be in trouble or a “bad person” if  they do end up seeing something.

So how will you use the facts you know to contribute to the conversation?