By Fight the New DrugFebruary 5, 2020No Comments

After recently becoming a Fighter and reading other peoples’ stories about their struggles with pornography, I felt I should do the same. I would like to remain anonymous.

I believe I was roughly 8 or 9 years old when pornography came into the picture. Prior to this, I had a bit of exposure to sex through scenes on tv shows and movies, and another incident that occurred when I was real young.

From doing this, I had been caught a few times but really felt I only got a slap on the wrist.

Related: A Binge Day In The Life Of A Porn-Obsessed 20-Year-Old

I had even developed sexual habits/fetishes that I thought I’d never have. It disgusts me every time I have thoughts about these habits/fetishes, but I felt like I couldn’t help it.

Related: 3 Ways You Can Help Recover Your Porn-Obsessed Brain

On August 2nd of 2017, I made a commitment to quit pornography for good.

So what’s the bottom line, here? 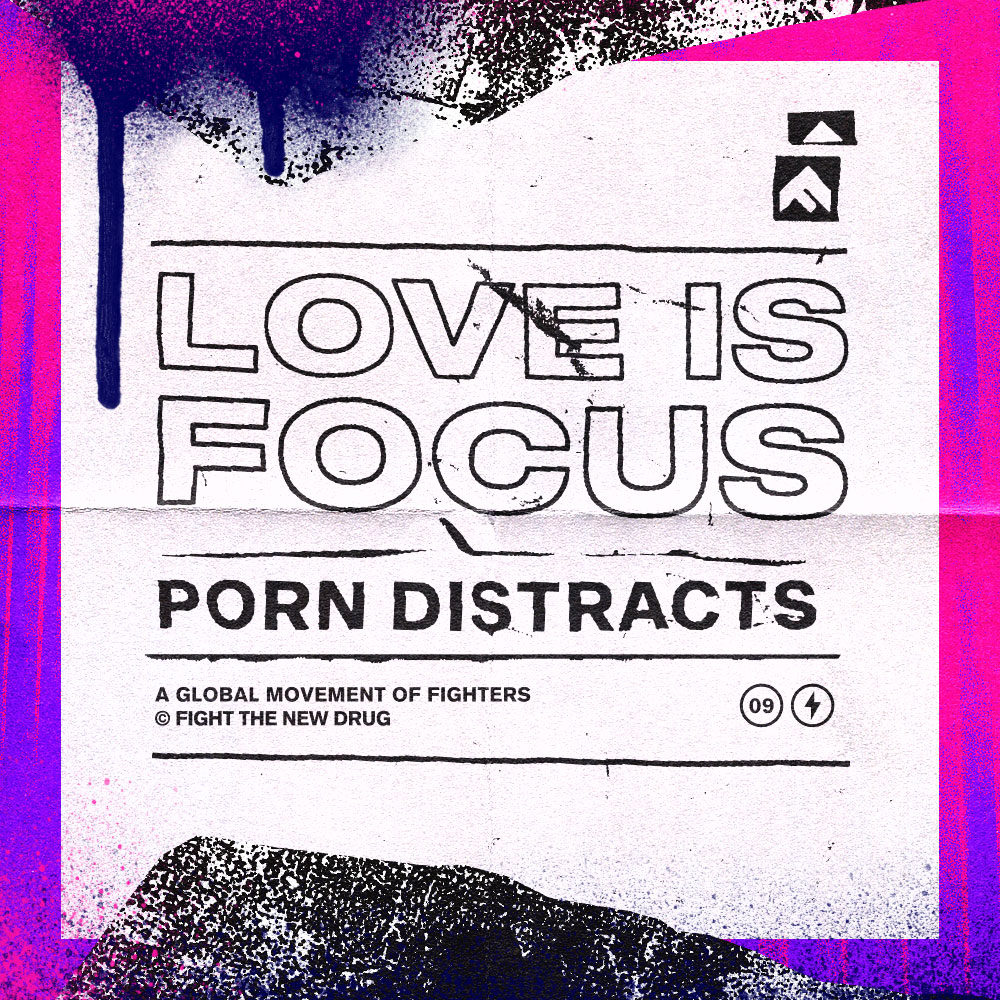