By Fight the New DrugFebruary 6, 2020No Comments

Did you know that pornography has the potential to actually reprogram what consumers are aroused by and attracted to?

Racism and racist stereotypes are never okay. End of story.

False. Pornography doesn’t show what happens next—good or bad. A lot of the things people do in pornography would never fly in real life without some serious repercussions.

3. “Every sexual experience will be totally satisfying.”

Seriously? Sex in real life isn’t always flawless and perfect for those involved, and that’s okay as long as there’s full consent, communication, and intimacy involved.

Many sexual experiences do feel good, but there are also a lot of ways to hurt your partner physically or emotionally. Plus, everyone has personal preferences that need to be talked about and communicated for the sake of the relationship. That can be awkward, but it’s always healthier for building a deeper connection. Sex, where both partners are constantly exhilarated every single time, isn’t possible, but it’s all part of the process of figuring each other out. [3]

4. “People are replaceable, disposable, and expendable.”

Nobody wants to even be around someone who doesn’t care about them as a person, so why would you want to be intimate with them? Love is about having a partner who cares for you as you are, as an irreplaceable and unique part of their life—your personality, talents, ideas, and other great traits are what they love. Porn doesn’t care or show any of that. It removes the humanity from people and presents them like objects to be used and discarded. [4] No commitment, no selflessness, no discussion about feelings, hopes, or desires. Just discardable physical pleasure, and that’s it. How could watching that be healthy for a consumer’s perception about sex?

What ideas does this promote about what is and isn’t acceptable for sexual encounters? It sells the idea that abuse can be sexy, and consent is merely optional in a sexual encounter. 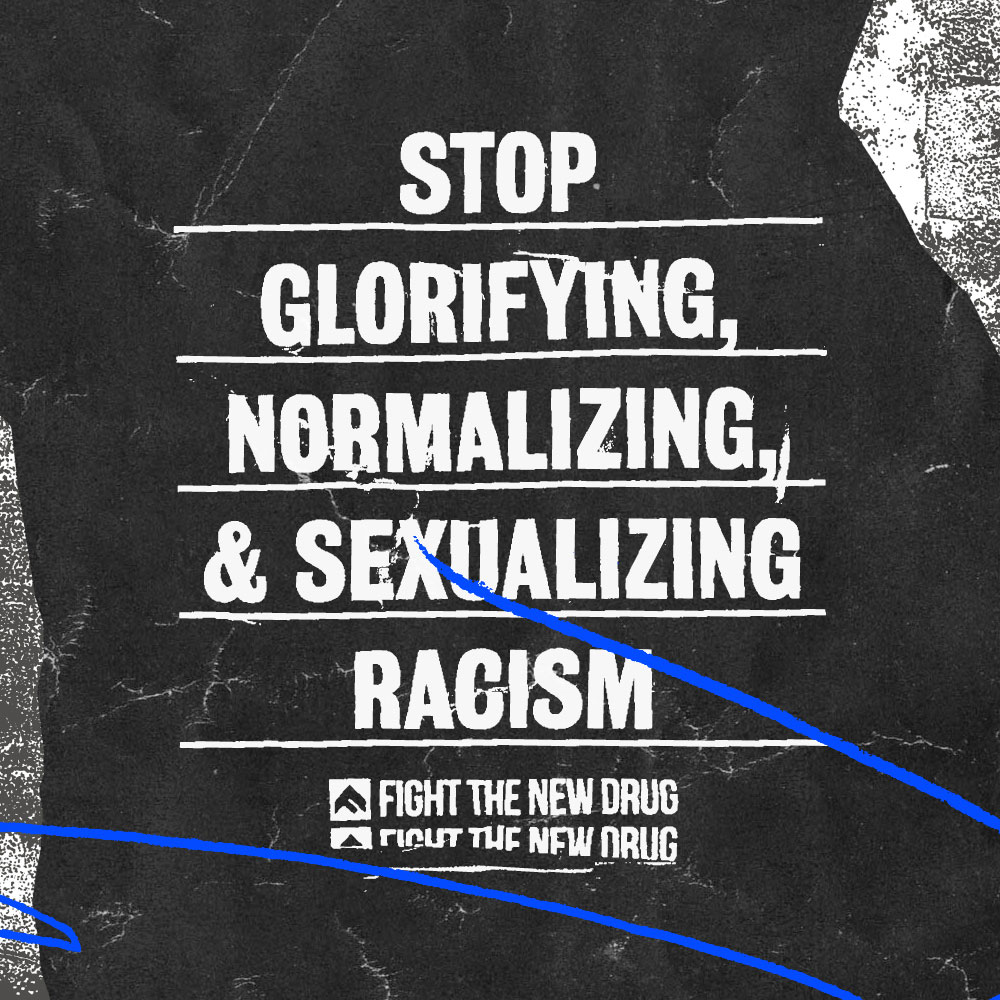