By Fight the New DrugSeptember 14, 2018No Comments 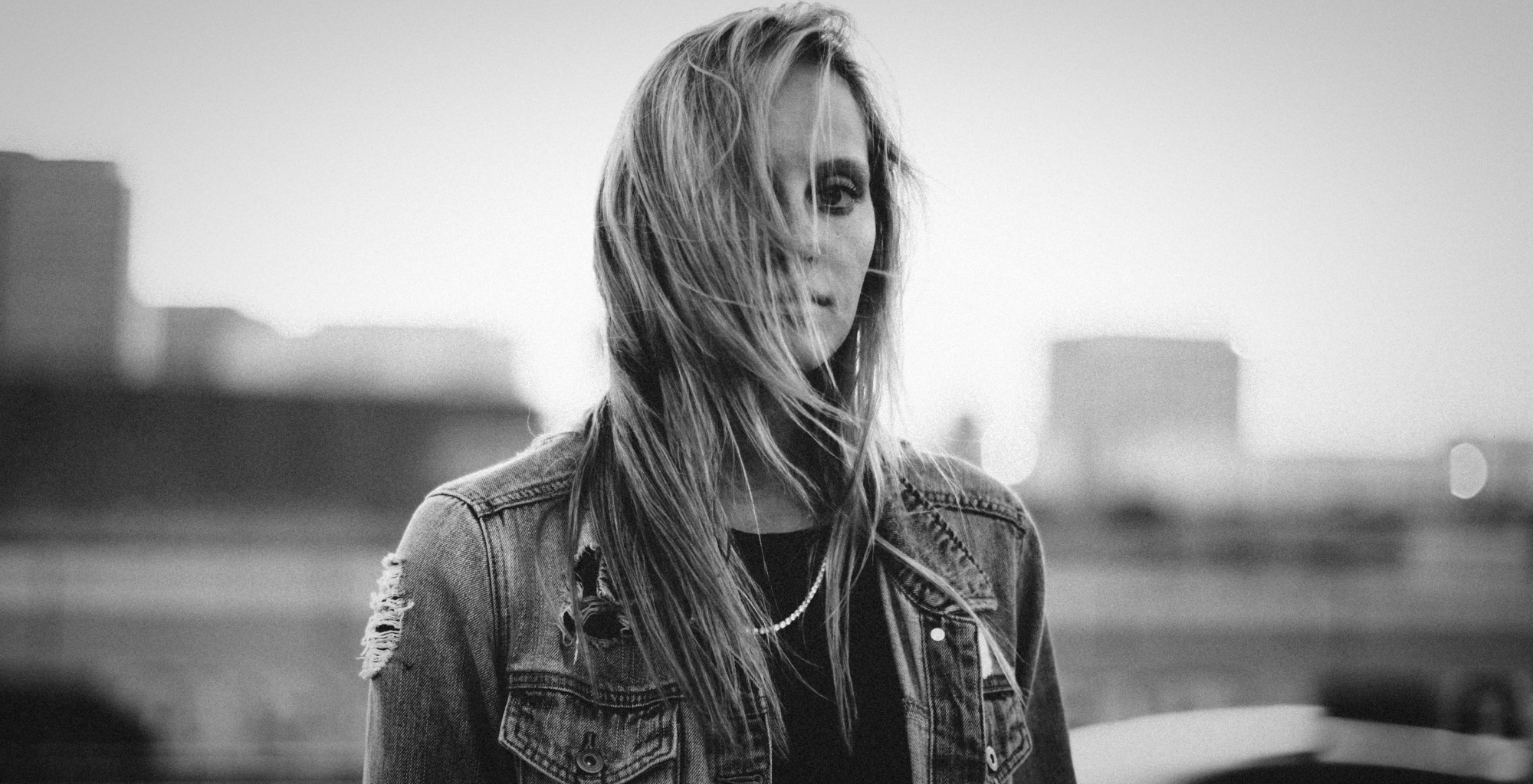 He was deeply ashamed but felt that it was important for him to be honest with me. I was immediately concerned and asked him to stop watching it because it was disrespectful to me. He explained to me that it wasn’t that easy and that he had tried many times before. But after opening up and talking about it with me, he promised that he really would stop this time. I believed him.

Not realizing what wasn’t normal

He was older and attractive and had been so kind to me previously that I didn’t want to give him up, especially since he said he was willing to change for me.

Some time passed and it got to the point in our relationship where we started becoming more physical. I had never had a serious boyfriend before Eli, so everything we were doing was new to me. But soon I realized that the way he touched me and kissed me wasn’t intimate or naturally affectionate. He was very possessive, aggressive, and demanding.

There were many times that I asked him to stop whatever he was doing and he would ignore me. Sometimes he would pin my arms down, pull my hair, grab my body too hard, and I constantly had bruises up and down my back from him pushing me against a wall. At first, I went along with it but soon I realized I was really uncomfortable with everything we were doing.

But it wasn’t all bad, we still had a lot of fun together and could always find something to laugh about. And it’s important to note that I’m no fool when it comes to abusive relationships; my dad is a police officer, so I had always knew the red flags and how to spot a victim.

I guess I failed to recognize that I, myself, was a victim.

The truth finally came out

This twisted web continued until my best friend walked in and caught him in the act of starting to choke me while pinning me down. He had never done that before. Luckily, that experience served as a wake-up call.

Fortunately, I had never had sex with Eli, because I’m fairly certain that his twisted view of sex would have cost me more than just my virginity.

I knew Eli was struggling and I wanted to help him but I also knew I couldn’t remain in that relationship.

Our relationship ended and not in a pleasant way. Even though I know he feels sorry, I also know he is unwilling to give up screen time with fake depictions of cheap sex even if it costs him love and even a family one day.

Really, it could have been so much worse and I’m lucky that I got out of that relationship before things got more serious.

Telling this story is hard. Reading these words as my own story seems unbelievable that I could have ever been so stupid and so foolish to stay with a man whose love of pain trumped his respect for me. But I want any person who is reading this to know: abuse knows no stereotype, no gender, no rules. It can happen anywhere at any time and from any person.

Choose to love a real person who can love you back and fight for a future instead of temporary pleasure. Love is worth it.