The following article was originally posted on Verily by Mary Rose Somarriba. It has been edited for content and clarity. By now, you’ve heard of the Stanford rape...

The following article was originally posted on Verily by Mary Rose Somarriba. It has been edited for content and clarity.

By now, you’ve heard of the Stanford rape case. Brock Turner, a former Stanford University student who was found guilty on 3 counts of sexual assault, was given only a 6-month sentence. The public outcry to the short sentence has created a national conversation this week, spurring an online petition signed by more than 900,000 people calling for the judge who handed down the sentence to be recalled.

In his verdict, Judge Aaron Persky cited Turner’s young age and said the fact that he was drunk caused him to bear “less moral culpability” for the actions he took. Persky also shared his concerns that state prison could have a “severe” impact on Turner’s life. Turner’s father issued a statement bemoaning how “20 minutes of action” shouldn’t ruin his son’s 20 plus years of life.

Both Turner and the raped woman were drunk, but somehow the woman’s intoxication means she’s culpable for putting herself in a compromised position; meanwhile the man’s drunk state makes him less culpable for his actions.

Furthermore, it’s hard to imagine any other crime committed while drunk being considered less grave. If he committed drunk manslaughter he would still be convicted as harshly. If he threw a brick through someone’s window while drunk, same thing. If he were speeding while drunk, he’d be convicted more harshly not less. You don’t hear officers saying, “Well how could he have known he was not fit to drive, he was drunk! His passenger girlfriend who died? She should have taken the keys away from him. She was drunk too? Well, she shouldn’t have gotten drunk.” In other words, by being drunk she who experienced the worse fate had it coming.

Notice how the sexual assault, as an action that took place while drunk, was treated differently—more leniently even—than other drunken crimes. Rape is a crime that is just as abhorrent while drunk as when sober, yet there’s a false thinking out there that somehow if sex is involved, it’s in the realm of natural human behavior; it’s less criminal. Even if consent isn’t clear. I don’t think this thinking is an accident.

As we know, alcohol lowers our inhibitions, making us more likely to do the things we wouldn’t while sober—but they’re still things we may want to do while sober. By and large, people don’t go about stripping, fondling, and raping others while they’re blacked out. Generally speaking, most drunk people don’t take advantage of incapacitated people and commit crimes. But when this man had a passed out woman at his disposal, he decided to have sex with her.

Consider this scenario. If someone, civil by day, starts breaking into buildings and stealing things with expedient skill while drunk, we might assume he had been exposed to this type of behavior before—while not intoxicated.

Undressing a woman and having sex with her limp body by a dumpster is not normal. It’s not a romantic tryst following the designs of the heart and human nature; what this man did was abhorrent. It is not a natural chain of events for an evening to end like this—at least not in the real world.

And that was the logic used by the defense. She had no memory of the event and was covered in abrasions but she was informed by the rapist, and it seems to have rung true to some, including the judge, that she enjoyed herself.

But as we often see—when fantasy meets reality, usually the two don’t mix. When everything you were sold as being kosher on screen turns out to be criminal in real life, you might feel a little cheated. What you thought was harmless consumption was actually rewriting the script in your head to tell you that people are objects for sexual pleasure and that they enjoy painful things. Dopamine rushed to your brain and made those falsehoods appear very real. 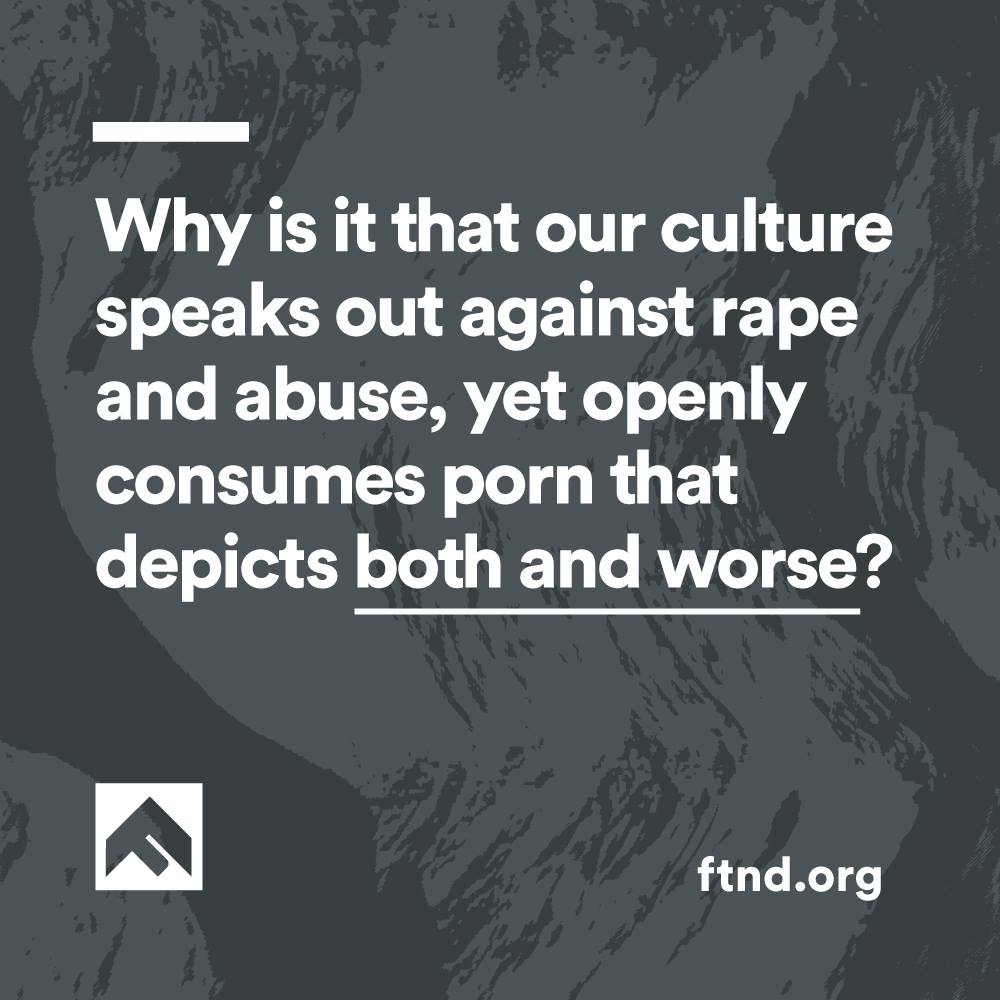 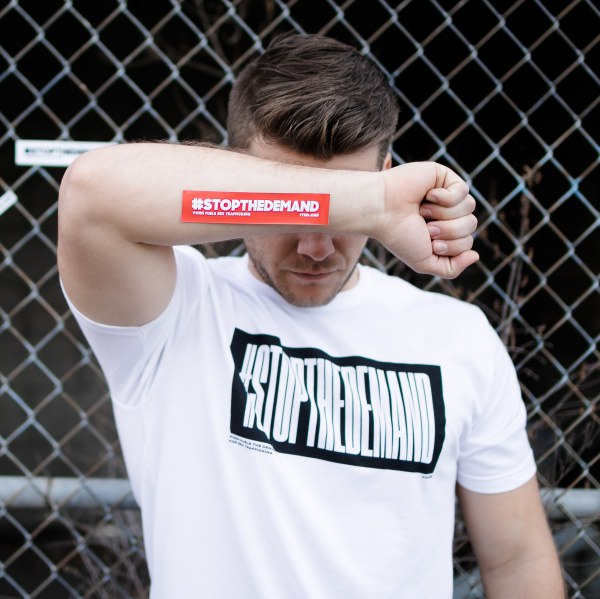