By Fight the New DrugAugust 2, 2021No Comments

Portions of this post were originally published on Verily Magazine’s site by Alysse Elhage. It has been edited for content, clarity, and updated with newer research stats.

If you’re looking for someone to share your life with, there are so many things to think about, ranging from mundane issues to deal breakers.

But when it comes to getting on the same page with your partner, there’s one important issue you might be forgetting, or maybe even avoiding: pornography.

That doesn’t make them a”bad” person or a low-quality partner, but it means a conversation would be worthwhile, especially if this issue is important to you.

• A 2012 study by Amanda Maddox and her team concluded that individuals who never viewed sexually-explicit material reported higher relationship quality (on every measure) compared with those who viewed the same explicit material on their own.Maddox, A. M., Rhoades, G. K., & Markman, H. J. (2011). Viewing Sexually-Explicit Materials Alone or Together: Associations with Relationship Quality. Archives of Sexual Behavior, 40(2), 441–448. http://doi.org/10.1007/s10508-009-9585-4Copy

An ongoing conversation is necessary

1. Don’t make your partner feel like you’re judging or shaming them at first disclosure.

2. Give your partner a chance to explain before jumping to conclusions.

4. Check in every now and then.

And if you need, use our conversation guide to help you get started and know what to say. 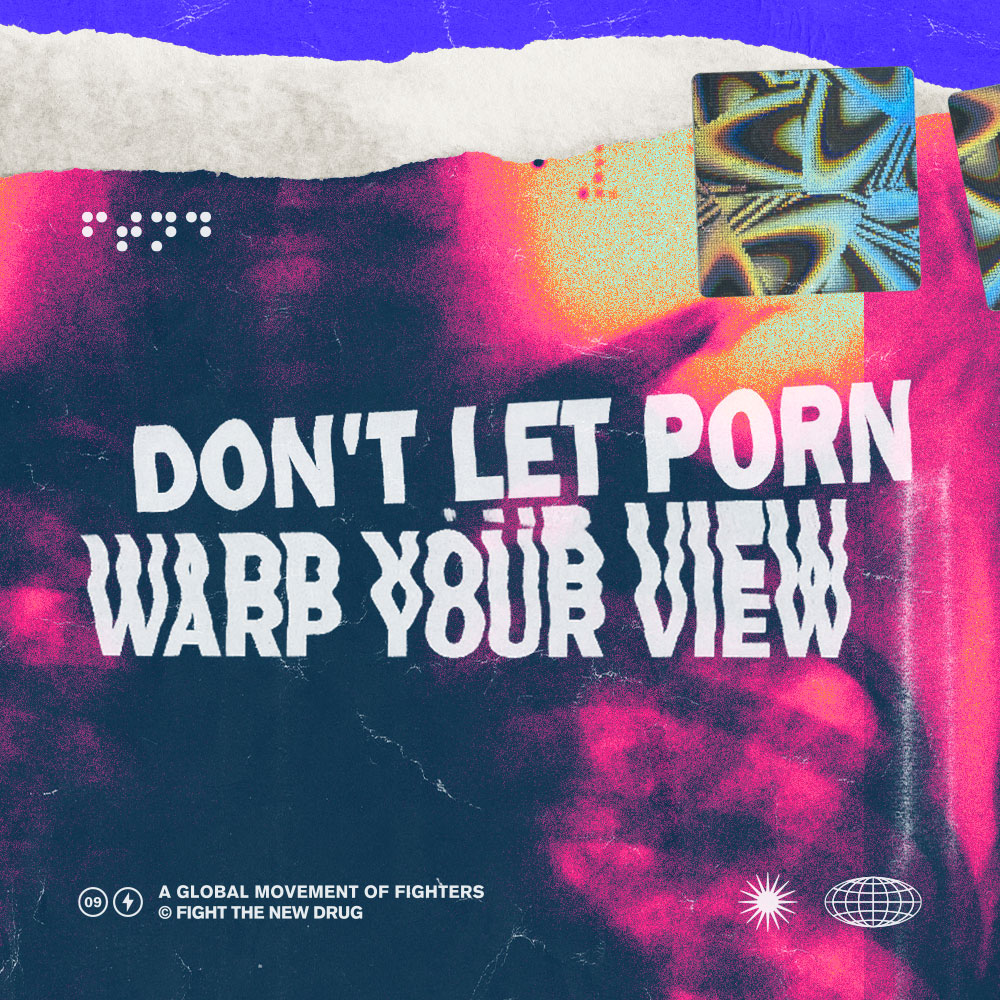