7.3Kshares Fight the New Drug is a non-religious and non-legislative awareness and education organization that provides access to resources that are helpful to those who need support….

By Fight the New DrugFebruary 29, 2016No Comments 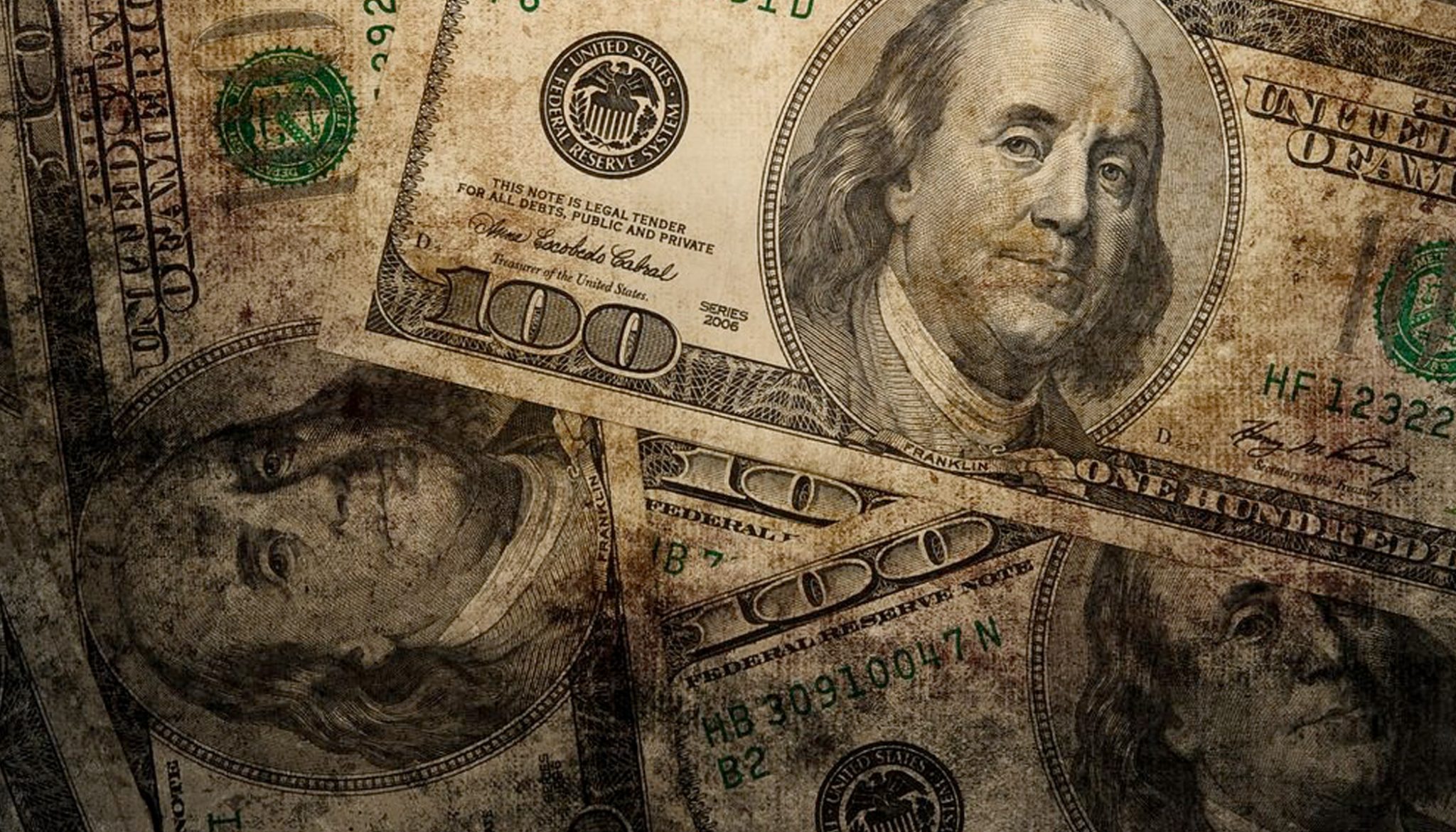 At the beginning of the year, our good friends over at the National Center on Sexual Exploitation (NCOSE) officially announced their 2016 ‘Dirty Dozen List’, a who’s who compilation of leading contributors to sexual exploitation in America. The list highlights major companies and other organizations that are directly choosing to profit off pornography and other forms of sexual exploitation.

This year’s list has included some culprits that have been on the page for consecutive years and have yet to make changes. Most notably, Backpage.com is on the list for the third year running. The free classifieds website reportedly brings in an astonishing 80% of all prostitution advertising dollars on the internet, and many cases of sex trafficking involving children are directly related to the posting of ads on the “adult” section of the website.

Curious to see who is on the list this year? Here are the heavy hitters who are contributing to sexual exploitation in our country right now:

Backpage.com – Backpage.com is the leading U.S. website for prostitution advertising, generating nearly 80 percent of all the online prostitution advertising revenue on the web. Law enforcement officials say trafficked children and women are sold on Backpage daily and the site is even actively opposing laws that make it a felony to advertise sexual services of children.

Department of Justice – Federal law prohibits the distribution of obscene adult pornography on the internet, on cable/satellite TV, on hotel/motel TV, in retail shops, and through the mail. The U.S. Supreme Court has also repeatedly upheld obscenity laws, explaining that obscenity is not free speech. Despite all this, the U.S. Department of Justice (DOJ) refuses to enforce existing federal obscenity laws. In 2011, former Attorney General Eric Holder discontinued the Obscenity Prosecution Task Force.

Sexpresso Cafes – These new coffee stands originated in Seattle and are known for one thing—young women in pasties, lingerie or bikinis serving coffee to customers. The pornified working conditions result in frequent sexual harassment of staff. By using sexual objectification as its main draw for business, “Sexpresso” cafes bring a strip club atmosphere to the neighborhood coffee shop.