1.0Kshares At the beginning of each year, our friends at the National Center on Sexual Exploitation (NCOSE) release their annual “Dirty Dozen List,” a who’s who compilation of leading…

By Fight the New DrugFebruary 13, 2018No Comments 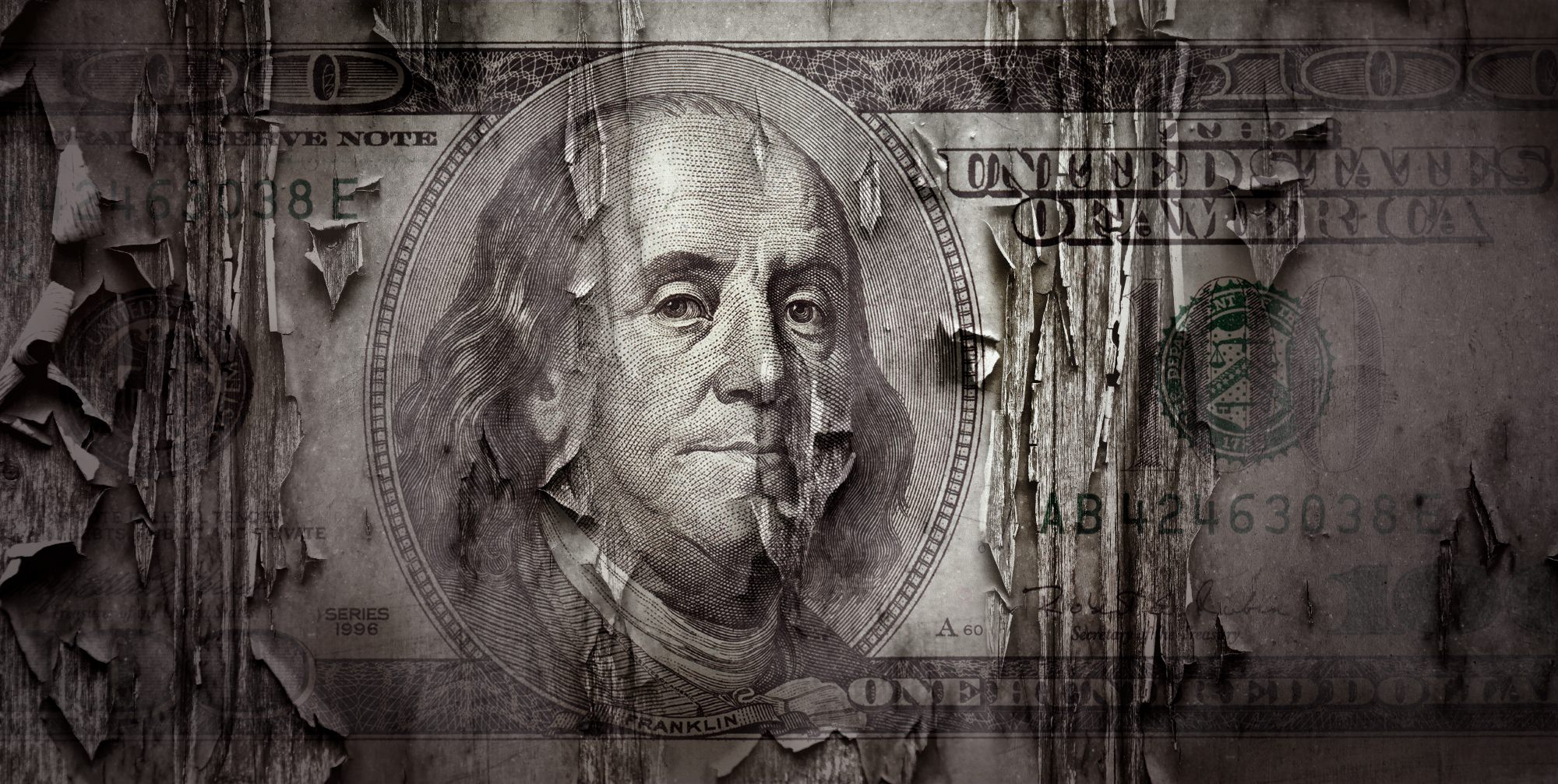 The 2018 “Dirty Dozen” list includes some organizations that have been on the page for several years and have yet to make changes. Curious to see who is on the list this year? Here are a few of the heavy hitters who are contributing to sexual exploitation in our country right now:

Arguably one of the more popular smartphone app used by millennials and teens, Snapchat is frequently used for sexting and sharing child sexual abuse images (i.e. child pornography). Snapchat’s Discovery section is a feature which includes public content from media outlets like Cosmopolitan, frequently containing sexually graphic material that cannot be easily blocked by users. Additionally, its “SnapCash” feature enables users to easily monetize and profit from the exchange of sexual content.

Backpage.com brings the seedy street corners of America’s red-light districts to home computers. As a classified advertising website known as “the hub” for prostitution advertising, Backpage.com serves as a virtual auction block where sex buyers can shop for human beings for sex from the privacy of their home, office, hotel room, or cell phone. Many of those bought and sold via the website are sexually trafficked women and children. The website facilitates this activity by allegedly editing ads to conceal the illegality of underlying criminal activity and remains immune from prosecution due to the Communications Decency Act Section 230.

The Poster Boys of #MeToo

This year, the National Center on Sexual Exploitation broke with its tradition of placing only mainstream companies or organizations on the Dirty Dozen List, to include four “Poster Boys” of the #MeToo culture of sexual assault and harassment: Harvey Weinstein, Kevin Spacey, Woody Allen, and James Franco.

These four men aren’t the only ones, unfortunately, who have used their power to both harass and abuse others, in addition to shaping America’s cultural acceptance of sexual exploitation through their professions. There are dozens more.