62.7Kshares The National Center on Sexual Exploitation has announced its 2015 ‘Dirty Dozen List’. What is this list and why is it significant, you’re probably asking? ‘The…

By Fight the New DrugJanuary 30, 2015No Comments 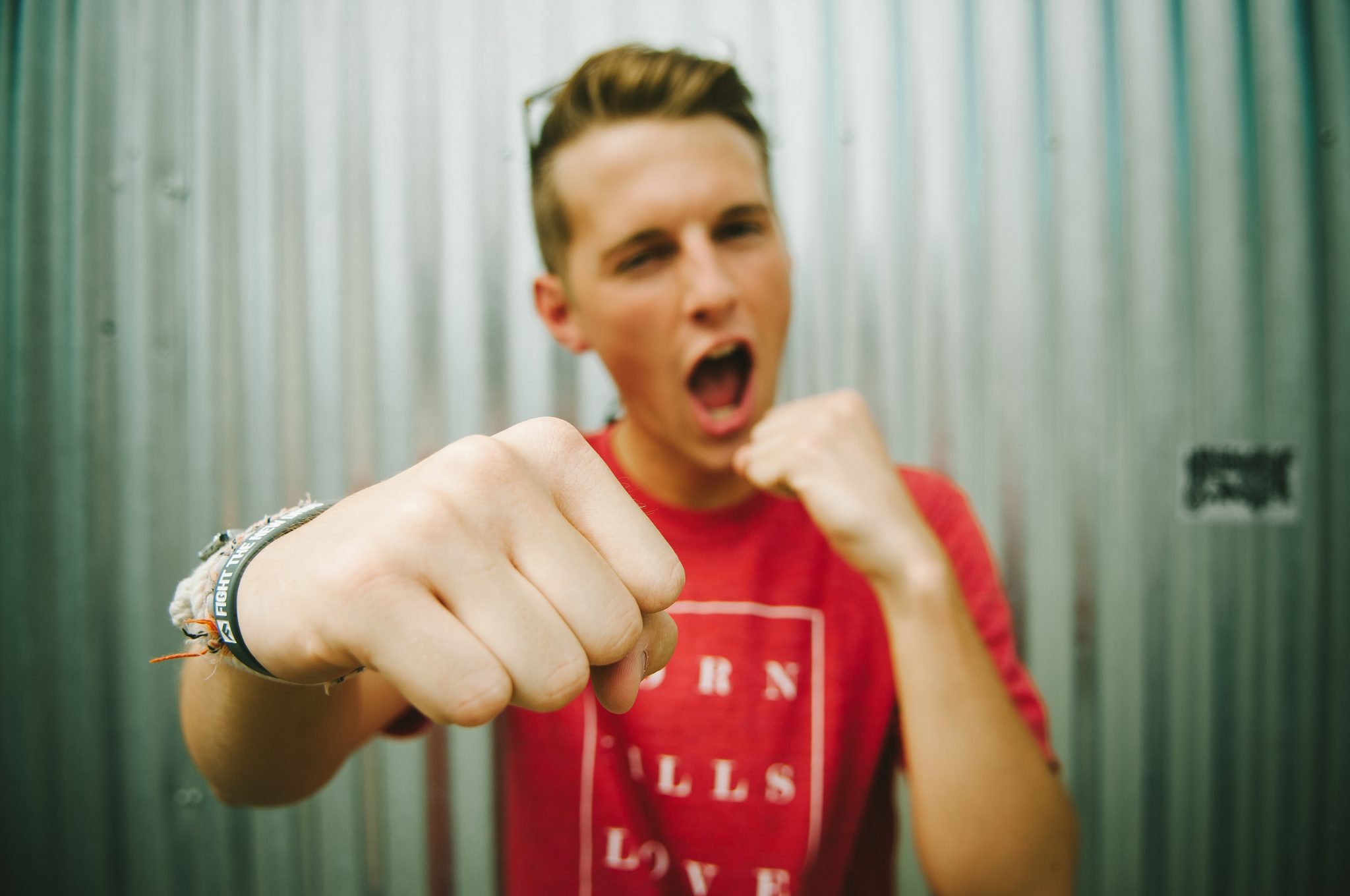 The National Center on Sexual Exploitation has announced its 2015 ‘Dirty Dozen List’.

What is this list and why is it significant, you’re probably asking?

“The Dirty Dozen List has led to sweeping policy changes for past targets, including Google, Verizon, and Department of Defense.” said Dawn Hawkins, executive director of the National Center on Sexual Exploitation. “Despite the incontrovertible evidence of harm, many companies and organizations still choose to engage in sexual exploitation to make a profit or push an agenda,” Hawkins said.

Among others, the latest list includes Backpage.com, which brings in an astonishing 80% of all prostitution advertising dollars on the internet, and the book Fifty Shades of Grey for its glamorization of sexual violence. American Apparel is also on the list due to their infamous ads depicting teenage girls in extremely revealing outfits, almost always in obvious sexual positions and poses.

Curious to see who made the list this year? Well here are the biggest heavy hitters who are contributing to sexual exploitation. Check it out:

Backpage.com – Backpage.com is the leading U.S. website for prostitution advertising, generating nearly 80 percent of all the online prostitution advertising revenue on the web. Law enforcement officials say trafficked children and women are sold on Backpage daily and the site is even actively opposing laws that make it a felony to advertise sexual services of children.

Hilton Hotels – This top hotel chain provides hardcore pornography movie choices with themes that include: children, incest, rape, sexual slavery, and extreme violence. Other popular hotel chains, such as Marriott and Omni, have publicly refused to profit off of this “in-room entertainment”, so it would not be difficult at all for Hilton to do the same.
(Update: Hilton just announced a change in policy and will remove all on-demand pornographic videos from the in-room entertainment services at all of its properties in 85 countries worldwide.)

American Apparel – American Apparel’s marketing strategy since the get-go has been defined by their infamous ads featuring almost-nude, sexually posed young girls with a visual emphasis on breasts and buttocks.
(Update: American Apparel reevaluated and changed the organization’s leadership, advertising strategy, and brand identity purposely in order to avoid the sexual exploitation of women just to sell products.)

Sex Week – University campuses across the country are overwhelmed with reports of rape and sexual violence, yet many of these same schools still welcome “Sex Week” on their campus—a week long celebration where pornography, violent sexual practices and casual sex is openly advertised and encouraged. 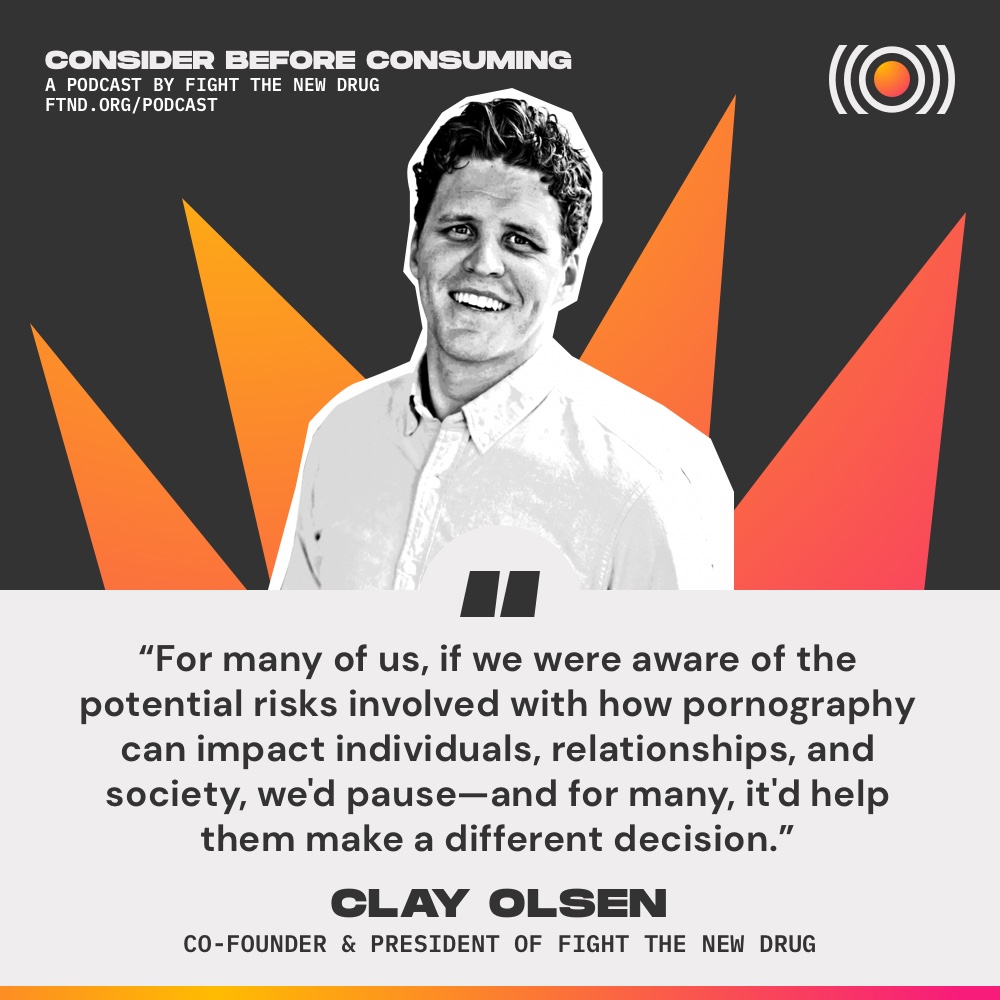