By Fight the New DrugAugust 4, 2021No Comments 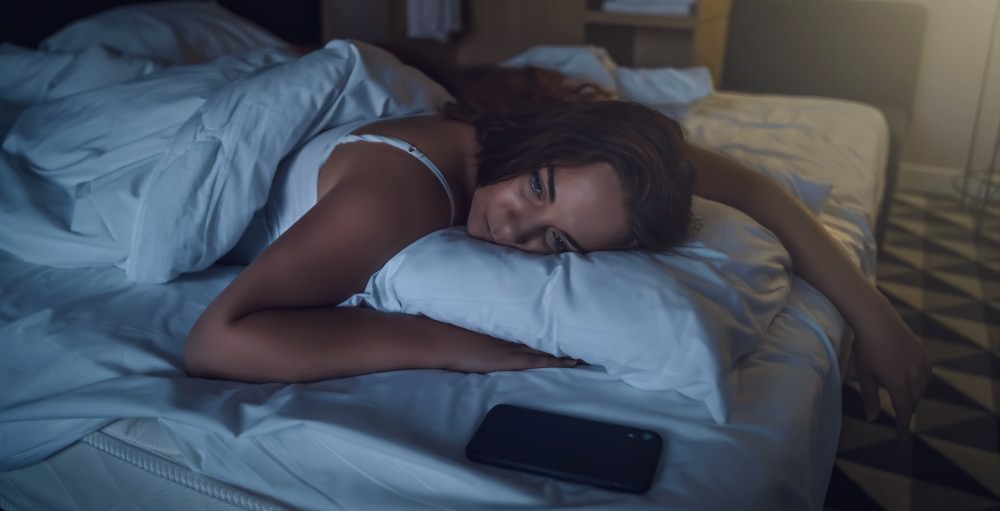 What you can say instead: “Is there anything I can do to support you as you try to quit?”

Consider it like this: if people could just quit drugs that easily, there wouldn’t be an opioid epidemic sweeping over the nation, right?

Avoid: “I’m not sure if you’re ever going to get better.”

What you can say instead: “Better days are ahead. It’ll be tough, but you can do this.”

Related: Is The Word “Addiction” Being Overused?

What you can say instead: “Everyone’s journey is different. It might be challenging to give it up, but I believe you can do it.”

Even if you’re trying to let them know that you did it easily in order to show them that it is possible, it could make them feel worse that they’re struggling with it more than you did. And that can just make them feel more isolated and alone, which just feeds pornography problems, doesn’t it?

What you can say instead: “Recovery isn’t linear. You might have some setbacks, but they don’t mean you’ve failed. You can get up and try again.”

Someone with a severe pornography struggle might not even be able to quit cold turkey. Relapses don’t mean that you are starting from square one or that you aren’t making any progress. Relapsing can happen as a part of recovery, but it should be handed as a step forward instead of a setback.

There is a difference between helping someone realize that they may have a problem and telling them that they are the problem. Focusing on the relapses doesn’t help anyone progress further. Instead, remind them of the progress that they’ve made already. Tell them that you have hope that they will get over this, and fully recover. Be their encouragement.

Avoid: “You have to recover my way.”

What you can say instead: “What works for someone else might not work for you. Have you found something that works yet?”

Recovery is personal. You may have a difficult time watching someone struggle and believe that forcing him or her to change the way you want will work, but it won’t. It may be true that someone involved in compulsions or addictive behaviors may have impaired decision-making skills, but they still have the right to choose.

Even if you have experience with handling addiction, it’s best to leave recovery plans to the professionals and cheer from the sidelines and make your support and encouragement clear. Although you may honestly be trying to help, your way might not be the best way for them. You might not know the whole situation and might not have the answers. Attempting to force someone to recover will not work. It is a journey and a process they have to go through for themselves.

What you can say instead: “Wow. Addiction/compulsion/obsession sounds like a true struggle. Do you want to tell me what that’s like?”

You may not even really think about it, but casually throwing out the word “addict” or “addiction” around someone who is seriously struggling with compulsive behaviors is not helpful. Joking, “I’m seriously addicted to Parks and Rec, so I totally get it,” just detracts from how hard it can be to recover from compulsive behaviors.

What you can say instead: “So many people are exposed so young. I’m so sorry this evolved into something that’s impacting your life.”

What you can say instead: “Whatever you’re feeling, you don’t have to feel it alone.”

You literally cannot know how they feel, but you can reassure them that challenging times pass and that they can do it.

Avoid: “I had no idea this was a problem for you.”

What you can say instead: “Thank you for trusting me enough to tell me about this. That probably wasn’t easy.”

While this statement isn’t exactly outright shaming, pornography consumers are used to hiding their struggle from others, and this can come across as you seeing them differently now that you know about their problem.

Be a friend, and try your best to be understanding. A little kindness goes a long way in this fight for love. 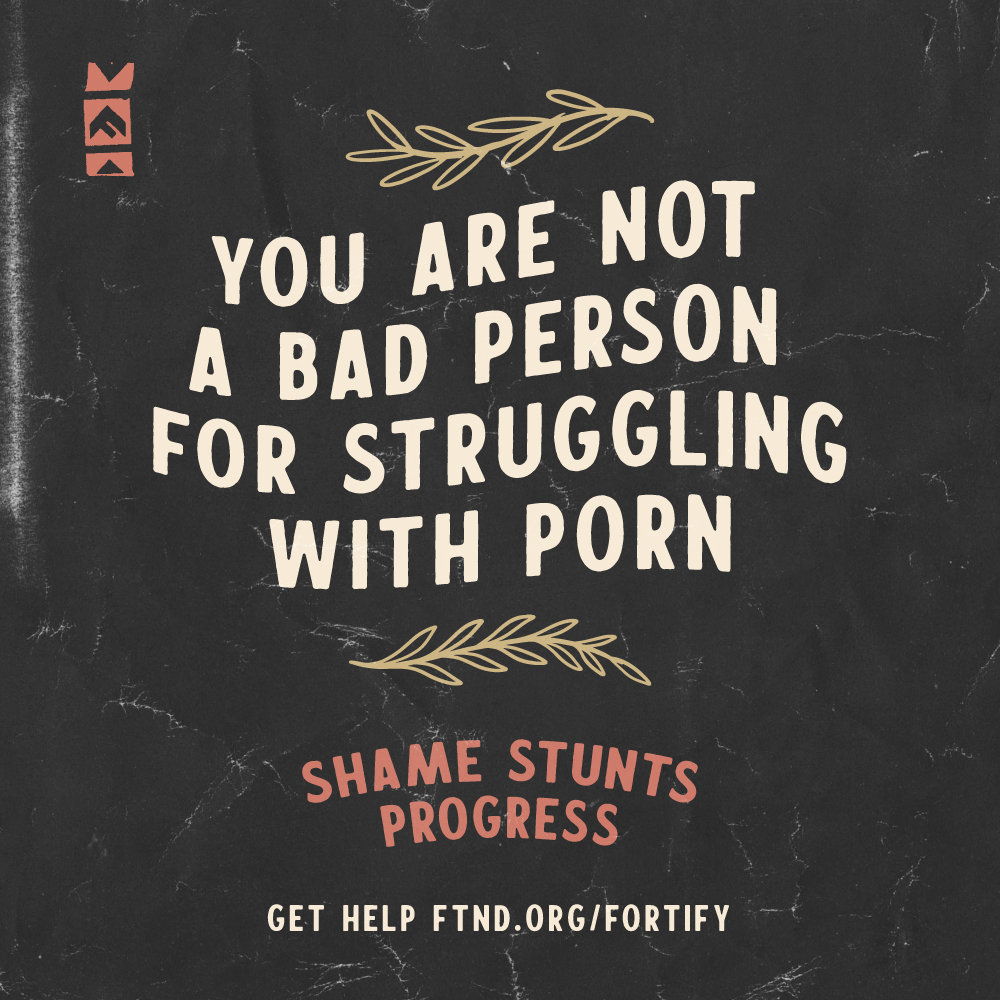