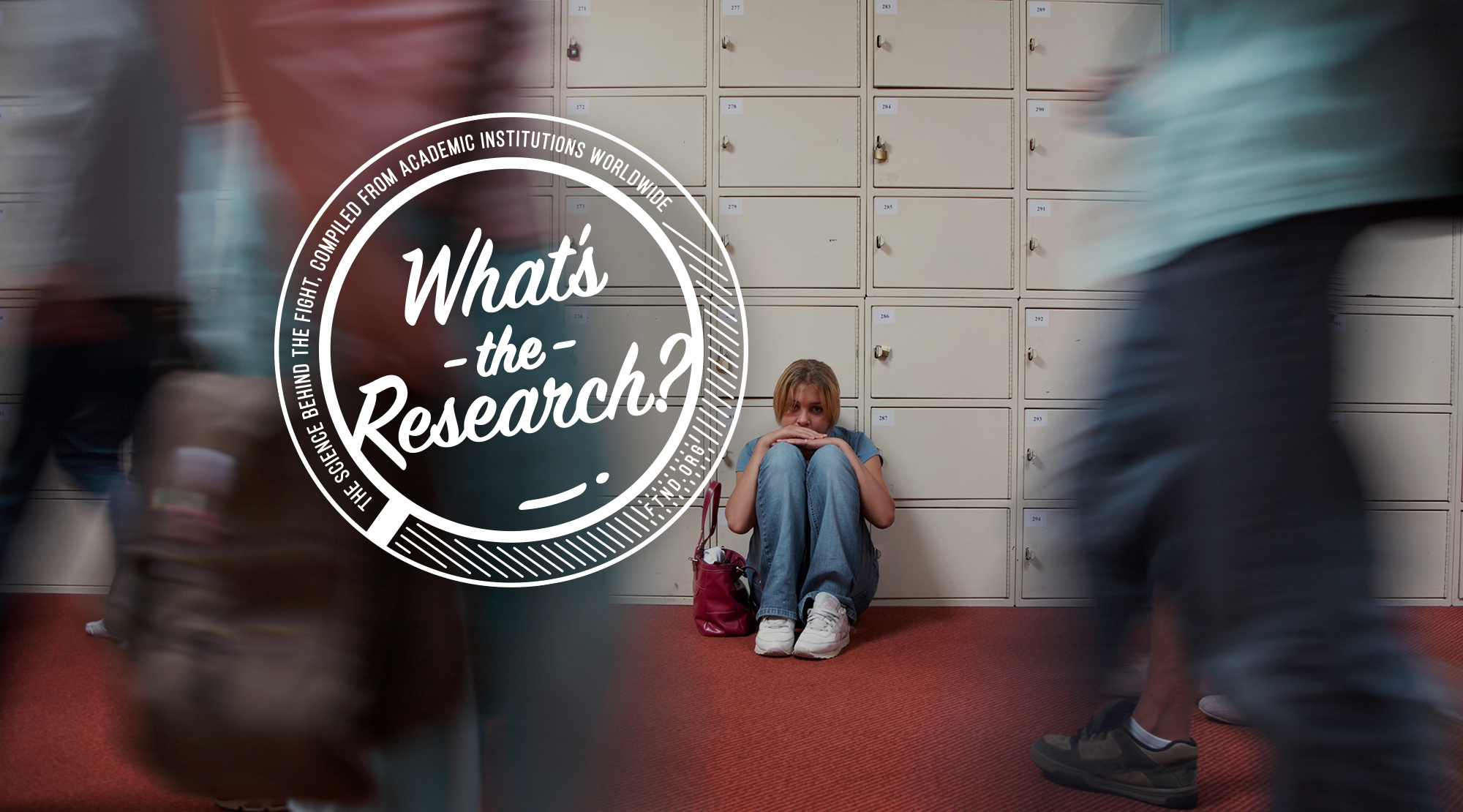 Pornography Use and Loneliness: A Bidirectional Recursive Model and Pilot Investigation

Sexuality is a powerful core element of the human pair-bond relationship, and as such is of central significance in the organization of family systems and societal structure.

The health and well-being of individuals, families and—by extension—society rest upon careful intimate organization of pair-bond relationships, including its central sexual features (Zeifman & Hazan, 2008). Technological advances of the last half-century have made media a dominant cultural and developmental presence. Media provides powerful behavioral and relational scripts. Sexual media is pervasive, diverse, and highly accessible, bringing sexual content into the cultural forefront of society.

In light of these two realities, the examination of relationship and sexual scripting purveyed by sexual media, its possible impact on pair-bond attachment relationships, and also its possible “addictive” potential, are relevant as a public health issue.

Given the pervasiveness of sexual media and pornography, we wondered about the potential impact of pornography’s scripting on attachment relationships and, by extension, loneliness. We further wondered whether loneliness and pornography could be recursively related, the occurrence of either predicting the other. Interactional templates that help individuals achieve attachment relationships ought to be considered a public health objective.

Our purpose here is to consider the potential for pornography use to negatively impact pair-bond attachment relationships and thereby precipitate distressing loneliness in the pornography user.

Respondents in this study participated in an online survey developed by Growth Climate. Created in 1981, Growth Climate is a clinical organization that offers resources for individuals, couples, and parents seeking relationship help and recovery from pornography use. It is assumed that participants may be in some stage of recovery from behavioral addiction or compulsion.

Participants self-reported their pornography involvement. The online services and the survey were intended to reach individuals from different English-speaking countries throughout the world. Respondents were not asked to state where they lived. However, based on purchases of Growth Climate books, where the survey is referenced, it seems likely that participants represent various parts of the United States, Canada, and Australia.

This study included a sample of 1,247 participants (ages ranging from 18–70 years old, modal age group 25–29). Participants were recruited through the Growth Climate website and through their self-help books, presentations, other online resources, and professional referrals. Individuals who had questions about their pornography use were invited to log in to the Growth Climate website and take the survey. This method of recruitment allowed the participants to respond to sensitive questions about pornography use in private, at their own pace, and without interviewers present, thus potentially yielding more authentic responses.

The purposive nature of the sampling allowed the researchers to target what is more likely to be a clinical sample.

The purpose of this study was to examine the associative nature between pornography use and loneliness using three similar statistical approaches among a clinical sample of individuals. Results revealed that the association between loneliness and viewing pornography was positive and significant. The support for this claim found in our measurement model emerged from the two structural equation models as well.

The association between pornography use and loneliness may be explained in a number of different ways. For example, those who watch pornography may experience more loneliness as a result of relationship distress (Willoughby, Carroll, Busby, & Brown, 2016) and attachment disruption, creating separation and emotional distancing in a pair-bond couple relationship.

Pornography’s sexual script, consisting of eroticism, objectification, promiscuity, and misogyny is on its face antithetical to secure attachment, which is conceptually linked to loneliness. As pornography distorts pair-bond sexuality in these ways, it hinders relationship functioning (Dellner, 2008) and threatens secure attachment (Zitzman & Butler, 2009). Individuals who view pornography regularly may subtly endorse and or enact its sexual script and thereby strain any prospective or current pair-bond relationship.

The pathway from loneliness to pornography use in the second structural equation model indicates a significant association that might be explained through an addiction model, as we have conceptualized. Conceptualizing the potential for pornography viewing and the sexual response to be employed as a maladaptive coping strategy fits the behavioral and psychological contours of addiction.

A temporary escape from distressing feelings of loneliness is thus one possible use of pornography and sexual arousal (Lajeunesse & Deslauriers, 2013). This linkage between the brain reward system stimulated by the sexual response cycle and the addiction reward circuit suggests the potential for compulsivity or addiction to the sexual response cycle exploited autoerotically, outside the grounding context of the demands of a pair-bond relationship.

Emotional attachment and other demands of relational pair-bond sexuality help ground sexual expression and can help circumvent (though not entirely prevent) it being formed and fitted to a maladaptive purpose and addictive use. In turn, long-term effects of pornography use include increased loneliness and relational isolation and deterioration, potentially setting up a behavioral entrapment.